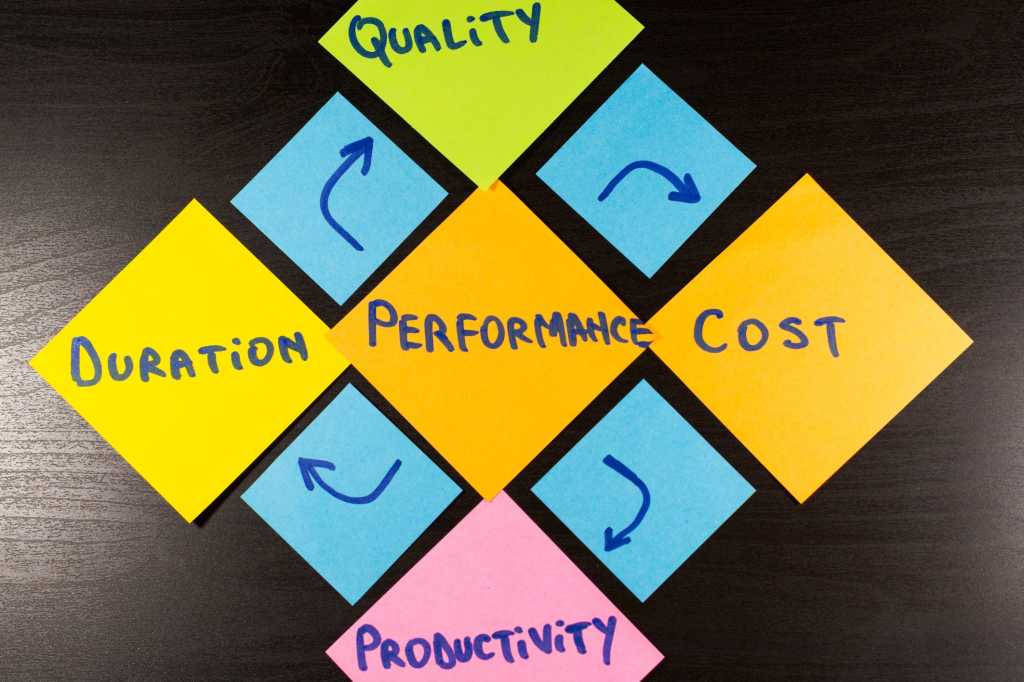 If you read my post, Municipal shared services agreements for information technology, you know that I am skeptical about consolidation of multiple county and municipal IT operations. Because they are separate, independent business operations, the potential for unintended consequences, political meddling and perverse incentives is enormous. Another core problems is that very few counties or municipalities operate IT shops using widely accepted standards and frameworks for ITSM (Information Technology Service Management).

State governments, however, more closely resemble large corporate enterprises and there is a strong business case for the consolidation of IT services in such organizations. Elimination of redundant services, lower costs, and a smaller head count are essential goals, but consolidation can also provide uniform governance as well as enhanced quality and customer service if managed correctly.

During Ed Toner’s first week as CIO for the state of Nebraska in June of 2015, he found silos, duplication of tools and services, competition between IT groups and a culture that desperately needed change. A dearth of documentation and metrics presented significant challenges, but his education at Texas A&M in process improvement, ITIL and Six Sigma provided him with the tools to take on this type of task. Moreover, his previous ITSM experience with TD Ameritrade and First Data Corporation gave him the practical experience required for the job.

Ed reports directly to Governor Pete Ricketts and he began his consolidation of the state’s IT services in March of 2016. Six months of analysis lead him to the conclusion that a classic ITIL (IT Infrastructure Library) model was the best approach to lowering the cost of state-level IT services. Ed has taken what he describes as a soft-sell, carrot-without-a-stick approach to the project.

During my research, I discovered that Ed and I have a single, irreconcilable philosophical difference, but I will discuss that at the end. First, let’s take a look at how Ed implemented some essential ITIL components.

The project was rolled out in three phases in the following order:

In the first phase, the Nebraska OCIO (Office of the CIO) brought everyone into a single domain and in the second phase they migrated 6000 square feet of remote data closets into the data center. Phase three is in progress and will be completed within a few weeks, so Ed has achieved remarkable results in only 16 months.

Enterprise applications were also included in the consolidation. OCIO manages the infrastructure and largely leaves the application functions up to the Line of Business (LoB) to manage. This is an admirable model because it doesn’t put IT in the line of fire for determining and managing LoB application features and functionality.

Since Ed and his team entered into the project with neither documentation nor metrics, they opted to grow the service catalog organically from incoming calls.

When Ed started, no one could tell him how many IRs (incident records) and SRs (service requests) were coming in, but that has been completely turned around. “In terms of the user community, I think for the first time, they’re seeing that we’re being accountable. We’re posting metrics and we just started sending out surveys.” Ed’s team also publishes statistics on availability and their goal is 99.9 to 99.99.

Ed and his team meet weekly to analyze stats and their internal SLA is to satisfy 80% of IRs within 24 hours. They routinely meet that objective and report the data to the governor on a monthly basis. Their goal for SRs is to complete them within 24 hours 65% of the time.

As they mature, they are working on categorizing and prioritizing different classes of IRs to provide an SLA with resolution of specific IRs within 4 hours or less.

“We are seeing a huge uptick in changes, which means to me that we’re not making more changes in the state, we’re seeing more and more compliance every month.”

In terms of adoption of change management, Ed related, “I can tell you from my vantage point that the state of Nebraska adopted it much more easily than in my past in private industry. If something happens that causes some type of outage, even momentarily, we’re going to come in with problem management. The problem management template we created clearly asks, was this caused by a change? Did you validate? How did you validate? We have built in those fail-safe checkpoints that will indicate if a group has done a change that wasn’t sanctioned.”

Problem management and Root Cause Analysis

Server consolidation has helped realize $3.2 million annually in hardware savings. For instance, in one division they reduced 90 servers to four virtual servers and have eliminated over 70 physical servers in DHHS so far.

The state initially had three ITSM tools with multiple contracts for those tools, so Ed deployed an unused tool which they were already paying for in their application bundle and eliminated the redundant contracts.

Nebraska has done all the right things when it comes to building a solid IT service management program. Critical components include executive support and oversight from the CEO, a solid ITSM framework, transparency, and a CIO who is committed to the delivery of exceptional service and quality. Extraordinary managers all have one thing in common – they know that improving quality using rigorous processes reduces costs. How is your state doing?

I told you earlier that Ed and I have one irreconcilable difference of opinion, but it’s a whopper! Ed is an Aggie and I am a Longhorn. Hook ‘em horns, Ed.