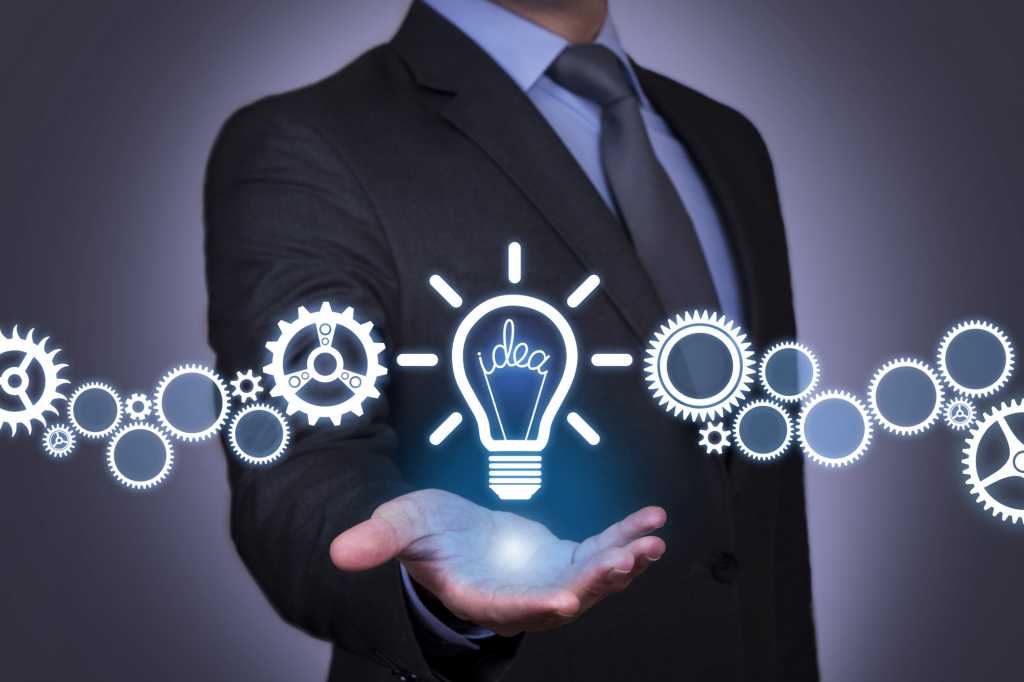 Last month, I asked if traditional outsourcing had lost it strategic relevance. The question was based on the business world’s current irrational exuberance over digital transformation and the shifting focus of CIOs in today’s digital economy. Many readers agreed with me, but I was reminded recently that sourcing is far from dead. According to the latest state-of-the-industry report from ISG, the market generates more than $100 billion of total contract value a year.

Surely a business that generates this much money should be considered strategic. It certainly is for those faced with the challenge of delivering services to the thousands of enterprise clients that still depend on the sourcing industry every year.

Yet, despite this robust demand, the overall sourcing industry has not grown very much in the last decade. To be sure, the money has shifted around, from west to east and north to south, as India-heritage service providers took share from Western service providers and new names emerged in Latin America and Eastern Europe.

Those shifts were largely driven by labor arbitrage – moving work to places with lower labor costs. Now, a new shift is occurring, and it has nothing to do with warm bodies.

Today, the market is being completely transformed by the as-a-service phenomenon. While global outsourcing contracts still generate approximately $40 billion a year, the as-as-service market, which includes infrastructure-as-a-service (IaaS) and software-as-a-service (SaaS), now makes up more than 40 percent of those dollars.

Imagine that! A market that we thought was dominated by IBM, DXC Technologies (formerly CSC and HP), Capgemini, Accenture, TCS, Infosys, Wipro and HCL actually now is being taken over by Amazon Web Services (AWS), Microsoft Azure, ServiceNow, Workday and Salesforce.com.

The recent ISG Index™ provides a glimpse into this profound change. In the first half of 2017, signed sourcing contracts were worth a total of $19.8 billion, which is what we might expect. But in this same period, contract value for traditional sourcing (think IT and business process outsourcing supported by traditional service providers) was down 2 percent while the as-a-service market (think cloud-based service platforms) was up a whopping 36 percent. In particular, contract values for IaaS solutions were up 62 percent, a number that clearly illustrates buyer enthusiasm for the public cloud. Traditional ITO, while up 7 percent in the first half, was not driven so much by infrastructure deals, but by demand for application design and maintenance services.

These metrics point to the changes in the sourcing market and give us insight into the CIO’s agenda: to adopt the public cloud, transform the enterprise landscape with software services and rapidly implement automation to drive further operational efficiencies.

These are the mega-trends in IT – what I like to call the “digital backbone” that’s required to be a 21st century enterprise. Sourcing today is no longer just about cost. Over the years, outsourcing has resulted in highly efficient, process-driven organizations. Now it’s time to harness that energy to reach the next level of growth and performance.

In its simplest terms, the digital backbone is a suite of technologies and processes that include the following five components:

There’s no question: Traditional outsourcing will continue to decline. As enterprises join the digital revolution, they require new skills, tools, processes and ways of thinking. Service providers that understand this need, and can support a digital backbone, are the ones that will ultimately succeed.

Steve helps enterprises think through the opportunities and complexities brought about by today’s dizzying array of emerging technologies. He is a seasoned professional, fluent in how to make transformational change with cloud, automation, mobile or DevOps and discerning where and when they add value. He has helped implement many global service delivery models and advised large multinational corporations on their IT strategies.

The opinions expressed in this blog are those of Steve Hall and do not necessarily represent those of IDG Communications, Inc., its parent, subsidiary or affiliated companies.