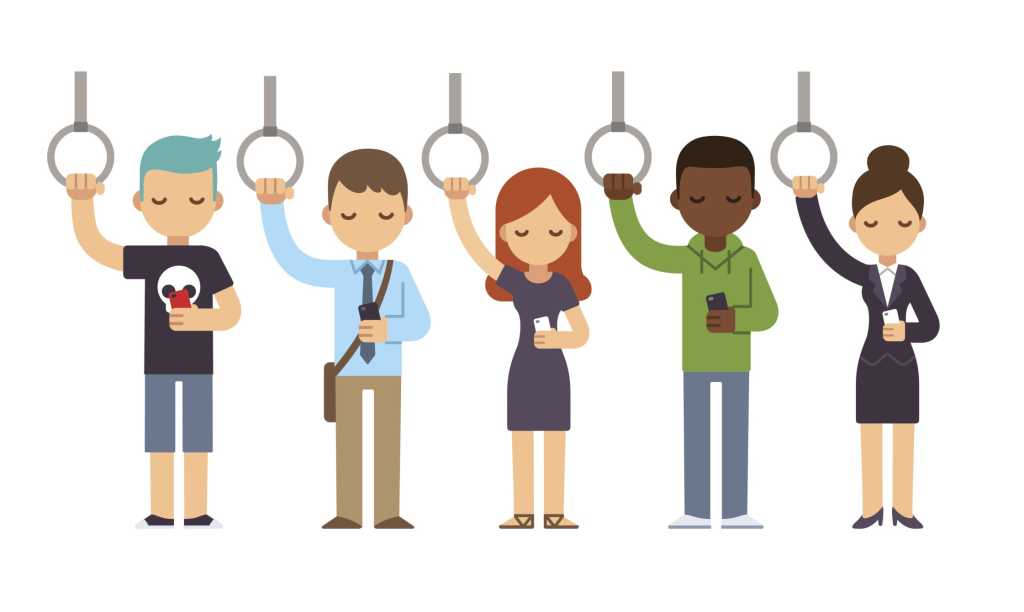 I’ve always liked those questions posed to applicants for places at Ivy League colleges and the like. How many piano tuners are there in Chicago? How would you describe an apple to a visitor from Mars? How could you prove that I have just asked you this question?

So sometimes I ask myself whether there are equivalent tests, perhaps a little more practically-oriented, that might help IT hiring managers to find applicants who might come to decide policy and fix tough problems, not just serve as useful pairs of hands. One such test could be, “Describe the kind of development project where neither a waterfall nor an agile approach is best.” Another could be, “In what sense is artificial intelligence artificial?” or “If people from another planet arrived on earth, and were hundreds of years ahead of us technically, what information-related technology would they have abandoned?”

Of course, we don’t know what the best answers to these questions are, but anyone who can credibly discuss some possibilities would demonstrate that they can rise above mental mediocrity and the chattering classes that tell us what to think in 2017. And that, it seems to me, is lacking in some software people today. Blogs are full of statements endorsing whatever currently is the big trend. And hordes of experts emerge to endorse today’s hot developments, as they did last year’s hot developments.

Groupthink is not a new phenomenon: it’s always been around in IT. Why? First: IT people are human so they mostly need some social validation: the safety that comes with numbers. The kind of safety nicely captured in the 1970s phrase “no one ever got sacked for buying IBM.”

But a lot of responsibility lies with suppliers, who know how to exploit groupthink and therefore foster it. Sure, they play on the thought that their offering is the latest, biggest, best toy in the box. But the social validation button is regularly pushed: this is the toy that everyone else is buying.

The media, too, play a part, knowing that nothing sells space, or gets more clicks, than material that references all the latest buzzwords. That can lead marketing people to go along enthusiastically with the flow. An example: a recent press feature on data science quoted six experts on data science. Five displayed unqualified enthusiasm about the vast potential of the discipline. Only the sixth, while enthusiastic, drew attention to the limits of the discipline. And all were employed by companies who were directly or indirectly paying them to “sell” data science. That’s how groupthink gets a grip.

Experienced IT people know this happens and are naturally skeptical about the Next Big Thing. They remember various technologies that have had top billing in the past. And they know that though most such advances brought some gains, none could possibly have lived up to its billing. Some might even remember how grandads’ favorite infrastructure solution, time-shared computers, is now (in the form of AWS and Azure) wildly fashionable again. But that in the intervening decades all that kind of thing was rightly spurned in favor of thousands of cheap servers. Most importantly, experienced IT people know that the really big moves happen not because of fashion but because of economics and practical considerations. And that, in a nutshell, is why CIOs need people who ignore the fashions and mood music of today and identify the plate tectonics that are at work beneath the surface.

That’s why nothing gladdens a CIO’s heart more than a team member who argues articulately against the currently accepted wisdom using rational, well-thought-through arguments. Even if such a contrarian is overruled, their arguments can trigger some invaluable fine-tuning. Such people are, thankfully, not rare among experienced IT people. But managers must ensure that tomorrow’s independent, sometimes contrarian, team members are being hired — today. That means going beyond the hiring manager’s short term needs. Sure, the applicant can code and has a great college record: but can they think for themselves? Can they speak truth to power? Are they capable of surprising us? Of saying things that really make us think?

This is too important to be delegated to junior team members or to recruitment specialists. Managers must raise the bar for entry into IT teams where genuine innovation — not just the “me too” variety — is needed. That will mean getting involved and taking control to reduce the groupthink that may be being imported into IT.