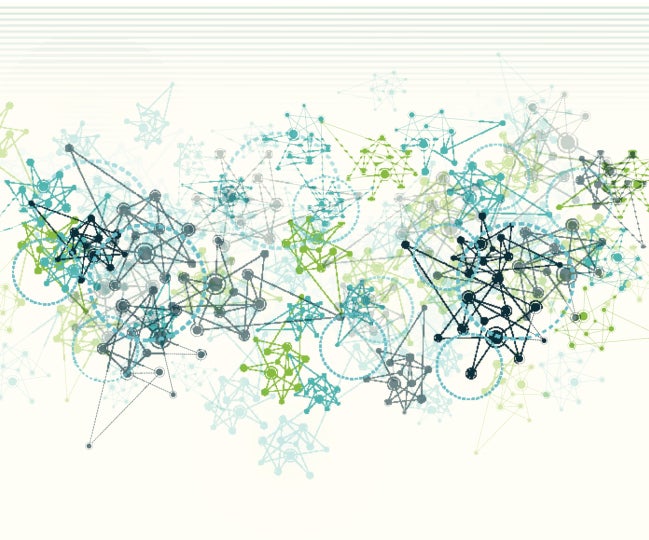 Unaccountable product loss is a retailer’s nightmare. And for those in the restaurant industry, this loss can be summed up in two words: free beer.

Buffalo Wild Wings, the restaurant chain famous for its sauce varieties and microbrews, has deployed a sophisticated internet of things (IoT) solution to help staunch a pervasive restaurant industry challenge: The bartender who goes heavy on the pour and light on ringing in the sale. Thanks to this timeless grift, the average bar loses 24 pints from every keg.

Not at BWW, where a system called Beerboard, is reducing “beer shrinkage” associated with bartenders “comping” drinks to patrons or pocketing payments instead of putting cash in the register. That system, which taps an enterprise service bus (ESB), application programming interfaces (APIs) and gadgets call “flow sensors,” is leading to a direct revenue bump from beer sales that would otherwise have been lost from theft. The data doesn’t lie; bartenders who slip drinks to their favorite customers on the sly can’t fool Beerboard.

[ Get an inside look at 10 real-world digital transformations at today’s leading organizations. | Learn the 10 principles of a successful IoT strategy. | Get the latest insights by signing up for our CIO daily newsletter. ]

“Franchisees love it because being able to look at what was poured versus sold is huge,” says BWW CIO Santiago Abraham, who joined the company last November from Royal Caribbean Cruise Lines. “Whether it’s an overpour or comps there’s a lot of activities that you can get insights on to determine whether you’ve got a bar that is running an effective beer operation.”

Beerboard funnels beer flow data from its flow sensors to an ESB, where general managers can compare beer output to sales information pulled from multiple NCR Aloha point-of-sale systems. The ESB connects various applications via code snippets known as APIs, which have emerged as mainstays for fueling digital services.

Abraham says this API mediation, provided by MuleSoft, enables Beerboard to access sales data from Aloha without directly connecting the two applications, a practice he says could be potentially catastrophic for BWW’s business.

“I don’t want Beerboard closely coupled and talking to Aloha,” says Abraham, who implemented a similar ESB to connect on-premises apps at Royal Caribbean. “If there is an upgrade and the Aloha APIs change that’s going to break Beerboard and 20 other things Aloha connects to and that’s just bad. We want to abstract those connections so that we don’t have vendor lock-in.” For example, MuleSoft will allow him to upgrade to a new Aloha system or acquire a franchisee running a different POS system without disrupting business processes.

It’s a sound strategy as companies, seeking growth in a digital world, rush to federate communications between an increasing number of disparate applications without adding the complexity associated with creating new interdependencies, including apps living locally and in vendors’ cloud services.

“We are seeing instances of organizations being burnt by their tight dependency on APIs which can change without warning, APIs which are discontinued unexpectedly, or APIs which have their pricing hiked,” Gartner analyst Mark O’Neill tells CIO.com. “Putting a layer of mediation in place is a smart move because it insulates API consumers from unpleasant surprises, as well as giving them alternative options in the future.”

At BWW, MuleSoft helps keep the kegs tapped and flowing freely (but not for free) at every BWW location. It connects Beerboard, whose IoT-enabled flow meters on the tap lines capture pour data for every beer type, with Aloha to measure pour volume against the sales transaction that contains information on the type and size of beer that was ordered. Real-time information about each beer selection is displayed on digital signs, as well as through mobile applications that general managers can access through their tablets and phones.

Implementing Beerboard with such seamless connectivity was a daunting IT challenge considering that the company needed to configure all new beer items in POS systems in more than 1,200 restaurant before a restaurant can begin selling a new beer to a guest. It was also a departure from the traditional restaurant industry approach of lifting and shaking kegs to determine how much beer is left.

“People were guessing by picking up a keg to figure out how much beer is left in there,” says Dave Lenzen, BWW’s director of enterprise applications, who turned on the Beerboard last November. “There is a lot more waste if you are managing keg yield and volume without automation or diagnostics.” As an unintended benefit, the automation also halved workman’s compensation claims associated with employees who hurt themselves while trying to move the heavy kegs, Lenzen says.

Now Abraham is leveraging MuleSoft to connect BWW’s systems to services from other third parties, part of a sweeping digital transformation that includes overhauls to its website, new table-side tablets that will process payments, and delivery services.

For example, MuleSoft will enable consumers to order meals from BWW online from any device and have it delivered by DoorDash and other third parties. This is particularly crucial as more than two-thirds of BWW’s online orders come through the mobile web. “The POS will be talking to MuleSoft to enable all online ordering,” Abraham says.