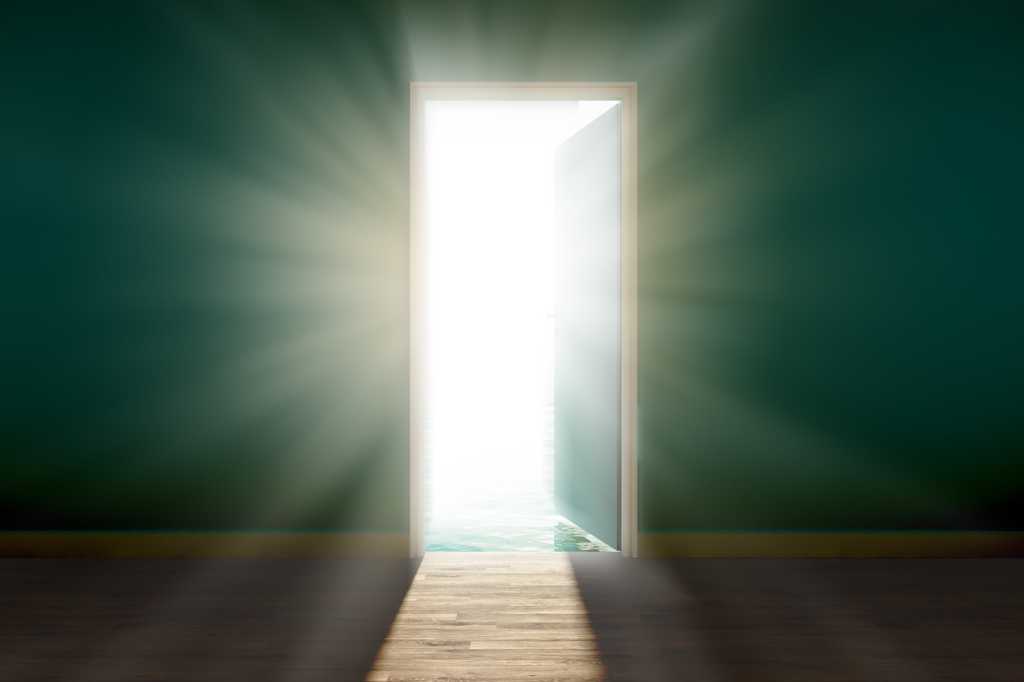 Having your most-senior IT person telling “your story” can help your sales team. Not only can the CIO articulate the value proposition for your company in a way that the technical people at your prospects, clients, and customers can understand, but he/she can also be the person to “post up” with your customers’ IT teams.

With a CIO who has intimate knowledge of the company and its operations, you can substitute the CIO for other senior execs in client meetings and sales calls. (Spoiler, I have generally been this kind of CIO.) The ability to send the CIO in place of the COO or the VP of Sales to a meeting is really a force multiplier in the market place.

After a period of time of having the CIO advocating the value of IT, the value of IT will get reflected in conversations even if the CIO is not present. The sales team will incorporate the value of IT in its presentations, the service deliver team will articulate the positive aspects of the IT solution, and the day-to-day operations people will refer to the metrics IT delivers. In essence, the CIO will have been a missionary and converted others to the value of IT!

Having the CIO be “out and about” puts pressure on the CIO, his/her direct reports, and on their communications mechanisms to be efficient. The CIO is probably not going to solve a “server down” issue and may not even be involved in resolving it, however, if the CIO is out at a sales presentation, it is critical not to be embarrassed because a server is down during a demo.

If business growth ever slows, it can appear that the CIO is not needed because his/her direct reports seem to handle the day-to-day. This is bad for the company, and personally bad for the CIO, as the CIO does do more than simply communicate externally.

If the CIO does not spend enough time internally-focused, the team, the culture, and the team’s results can suffer. The balance of internal and external activities is what is critical.

Whether you or your CIO should be internal- or external-facing depends on your business, your customers, your IT team, and your CIO himself/herself. The amount of inward versus outward focus can also vary based on where you are in your sales cycle, release cycle, or implementation cycle. Being aware of the cases for being internally- or externally-focused is the best thing you can do.