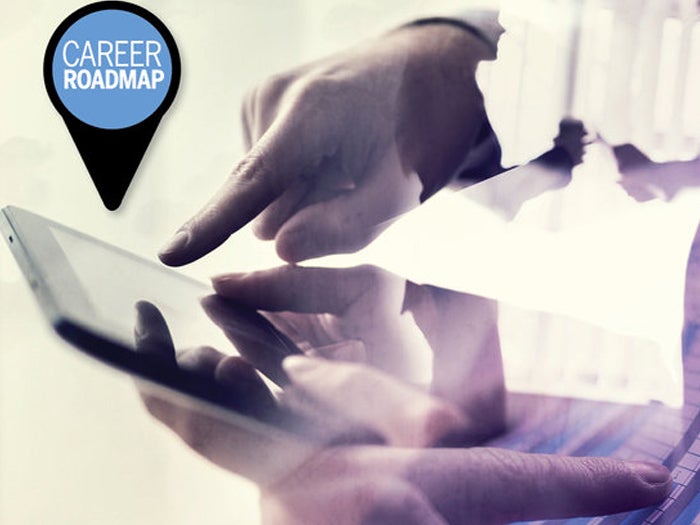 As digital marketing continues to grow, there are clear indicators that mobile is a key driver of new markets, products and services that delivery digital marketing content. The shifts in the mobile marketing landscape are remarkable. In October 2016, web browsing on mobile devices overtook desktop browsing.[1] As of May 2015, more Google searches take place on mobile devices than on desktops in the U.S.[2] Marketing in the mobile channel now makes up 21% of online spending, up from a mere 4% in 2010.[3] Indeed, real-time, location specific, personalized interactions with customers remains the “holy grail” of digital retail marketing.

This year has been good to digital retail marketing companies and their clients. Two recent decisions on the Telephone Consumer Protection Act (TCPA) lend clarity around the issues of 1) scope of consent to receive text messages, and 2) conditions under which consent cannot be revoked. The winners in these decisions are companies in the federal 7th Circuit (Illinois, Indiana and Wisconsin) and the federal 2d Circuit (Connecticut, New York and Vermont). These two cases provide much needed clarity around consent so that businesses using text message marketing know when they can rely on the recipient’s consent. As most digital marketers know, the sender of a text message must have prior express consent from the recipient to receive that message.

The risk of messaging a recipient without such consent is significant. TCPA cases are often brought as class actions. Liability for a misdirected text message is not singular; claimants will include anyone who may have received the errant text. The cost of such liability could be staggering.

Scope of Consent in the 7th Circuit (Illinois, Indiana and Wisconsin)

The scope of a subscriber’s consent to receive text messages was recently examined in the case of BLOW v. BIJORA, INC., Nos. 16-1484, 16-1608. (7th Cir. 2017). In Blow, the plaintiff gave a cell phone number to the retailer through various methods. The plaintiff filed a class action alleging that although she had consented to receive some text messages, the scope and the variety of the text messages she received exceeded the consent.

The Blow case sets a critical standard around the issue of the scope of marketing messages that may be communicated to someone who has consented to receive promotional information via text message.

The Court’s holding clearly encompasses a wide range of marketing messages and promotional material. “A consumer’s consent to receive promotional information from a retailer is sufficient consent under the federal Telephone Consumer Protection Act (TCPA) to receive other mass marketing texts.”

In Blow, despite agreeing that she gave a cell phone number to the retailer plaintiff objected to “the scope of the marketing messages received.” She argued that she only consented to receive special discount offers, and did not consent to “mass marketing” text messages.

The Court noted that customers opt in to receive text messages from this retailer by 1) providing a cell phone number to employees while in the store, 2) texting the store’s name to a number posted in the stores, or 3) filling out a card provided by the store.  The card specifically stated that the information would be used solely for providing “exclusive information or special offers.” It is unclear whether the same disclosure was made with respect to the other methods of subscription.

Rejecting the plaintiff’s contention that she had consented to only a narrow set of promotions consisting solely of “special discount offers,” the Court cited to the FCC’s position on the scope of consent. The FCC writes the regulations that implement the TCPA. According to the FCC: “persons who knowingly release their phone number have in effect given their invitation or permission to be called at the number which they have given, absent instructions to the contrary.” 7 FCC Record at 8769, Paragraph 31.

According to the Federal 7th Circuit, the FCC explained that “telemarketers will not violate our rules by calling a number which was provided as one at which the called party wishes to be reached.”

In addition, the Court rejected a narrow interpretation of “consent,” relying on a 9th Circuit decision that concluded “an effective consent is one that relates to the same subject matter as is covered by the challenged calls or text messages.”

The key take-away here is that consent, once given, has wide application to a party’s marketing messages and may not be limited solely to specific or limited uses indicted at the time consent is obtained.

Revocation of Consent in the 2d. Circuit (Connecticut, New York and Vermont)

The consumer’s ability to revoke consent to receive text messages was recently examined in the case of Reyes v. Lincoln Automotive Financial Services, No. 16-2104 (2d Cir. 2017).

In Reyes, the plaintiff had a contractual relationship with a car dealership from whom she received text messages. Plaintiff filed a class action alleging that although she had consented to receive some text messages, she had revoked that consent.

The Reyes case puts limits on a consumer’s ability to revoke consent under the TCPA as a result of certain relationships.

This decision from the 2d Circuit is going to be a boost to defense of TCPA cases going forward.

The plaintiff leased a vehicle from Ford and financed the vehicle through Ford Credit. In the lease, the plaintiff expressly consented to receive telephone calls from Ford Credit, “including but not limited to, contact by manual calling methods, prerecorded or artificial voice messages, text messages, emails, and/or automatic telephone dialing systems.”

The plaintiff claimed to have revoked consent in writing, producing a copy of the letter allegedly mailed to Ford revoking consent. Ford denied receiving the letter. Plaintiff was able to prove that Ford Credit had received (let alone read) the letter The Court held that whether the revocation was effectively communicated would have been an issue of fact for a jury. However, that decision is irrelevant where, as here, consent to receive text message communications was obtained in connection with a legally-enforceable contractual relationship. Specifically, the Court held that the “TCPA does not permit a party who agrees to be contacted as part of a bargained‐for exchange to unilaterally revoke that consent.”

Both cases are victories for any company providing or utilizing text message marketing. As noted above, both cases provide clearer rules of engagement. The Blow case sets a critical standard the scope of consent to receive promotional information via text message encompasses a wide range of marketing messages and promotional material, including other mass marketing texts. The Reyes case holds that where consent to receive text messages is part of a legally-enforceable contractual relationship, one cannot unilaterally revoke that consent. As a further risk mitigation measure, businesses should review contracts with various stakeholders to make sure there is consistency around issues of consent under the TCPA.