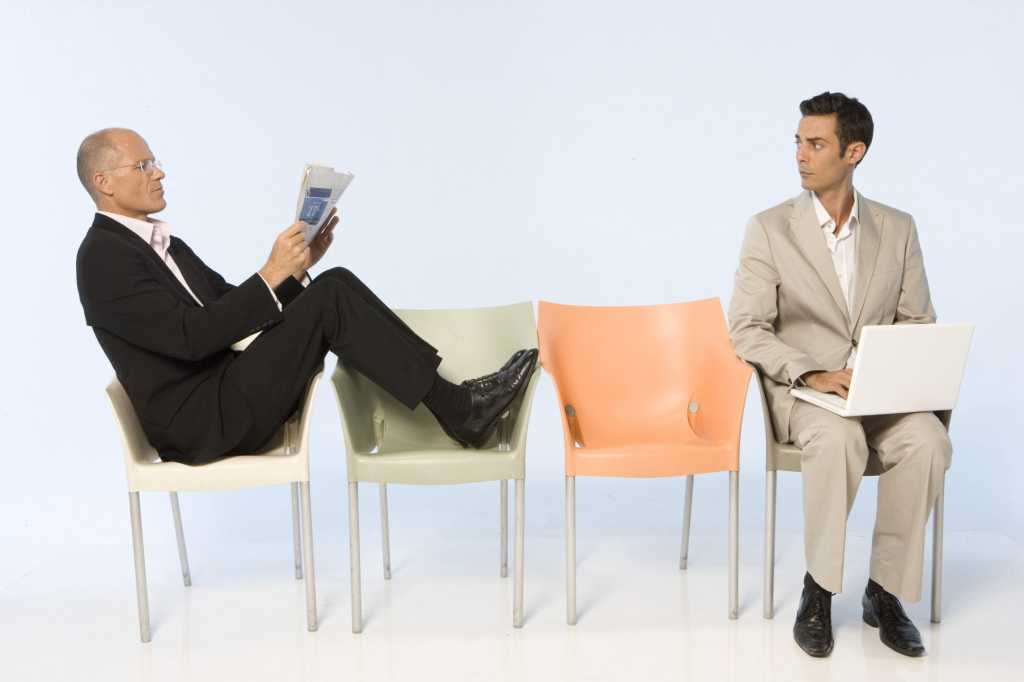 The IT skills gap can negatively impact your business in a number of ways – and not just because it makes a hiring manager’s job that much harder. Respondents to a recent CompTIA survey report that it hurts staff productivity (52%), customer engagement (38%), profits (33%), time to market (32%), cybersecurity safeguards (32%) and staying competitive (30%).

But a skills shortage doesn’t mean you’re out of luck when it comes to IT hiring – you just need to rethink your strategy.

“When people talk about a shortage of talent it’s usually because they are not thinking creatively about where to find it, and they think about just hiring for the role as it is now and not thinking about what you might need long term and hiring and training for it,” says Adriana Roche, vice president of Human Resources at customer data platform provider Segment.

[ Keep up with the 8 hot IT hiring trends (and 8 going cold), and beware the 11 bad hiring habits that will burn you. | Get the latest CIO insights direct, with our CIO Daily newsletter. ]

Ready to get creative? Here are five unconventional ways to find talented workers.

Bill Gates, Mark Zuckerberg and Steve Jobs are all high-profile tech billionaires with something else in common – all of them dropped out of college. The lesson here: ditch the idea that you need a college education to be successful.

“A person’s aptitude, achievements, and potential aren’t tied to their traditional resumes, so we don’t harp on them,” says Roche. Instead, Segment turns to communities like GitHub to find talent, bringing in a diverse group of people from various backgrounds, experience and education.

Segment regularly hires individuals with no experience or formal education, says Roche. In fact, co-founders Peter Reinhardt, Calvin French-Owen, and Ilya Volodarsky, are all MIT dropouts. And one of the company’s “most respected engineers,” says Roche, is 17 year-old Tejas Monohar (it’s not even his first professional job – Monohar made headlines for landing a programming job at 15).

Trey Stout, cofounder and CTO of ScribbleChat, a messaging app, has developed his own unconventional hiring practice: his company pays candidates $500 to interview.

Once applicants make it past the initial screening phase, they are given a “take-home assignment” and paid $500 for their effort. In the process, candidates work closely with the team to troubleshoot and complete the assignment.

This gives the candidate a chance to see how they fit into the department. “Most driven candidates feel they have more ‘room’ to show their qualities. They engage with the review team, they brainstorm, they joke, they take advice. You get an opportunity to test drive several working relationships at once. The value of this far outstrips the alternative methods like whiteboard coding, trivia drilling, and unpaid work,” says Stout.

Much is made of the importance of hiring candidates who are a good cultural fit for your business. But what does “fit” really mean?

Steve Cody, CEO and co-founder of The Better Software Company, a small business software provider, says that his company focuses on “foundational character traits” when hiring. These include “honesty, positivity and the ability to be developed.” He says that this approach requires “continual transparency both internally and externally,” leaving little room for “top dogs with big egos and secret agendas.”

In fact, Cody says they rarely even look at resumes, instead engaging candidates in a conversation. And when it comes to recruiting, he says, the best candidates tend to be those who proactively reach out to the company or are referred by other employees. They are excited to work for your company and fit right into the corporate culture.

Who says you have to look outside the organization to find tech talent? Chances are, there are plenty of people within your organization willing to take on new responsibilities.

Ken Harper, director of mainframe services at IT infrastructure management provider Ensono, says that to fill the demand for mainframe skills the company has looked internally for employees they can train and develop.

“It’s like how an artist can work in different mediums, such as watercolor, oils, etc. If you have skills in Java, HTML, scripting languages, Microsoft, or anything similar, then you can apply those same concepts and talents to the “mainframe medium,” he says.

Go back to school

Local colleges and universities can be another good place to look for IT candidates eager to land that first job.

While recent grads won’t already have a specialization or years of experience, Harper says that’s what ultimately makes them great hires. They have “broad tech backgrounds and great soft skills.” And the fact that they haven’t picked an IT specialty makes them “open to learning new skills.”

Consider this the flip side of the earlier suggestion to ditch the diploma. Sometimes the people you need don’t yet have the experience you want.