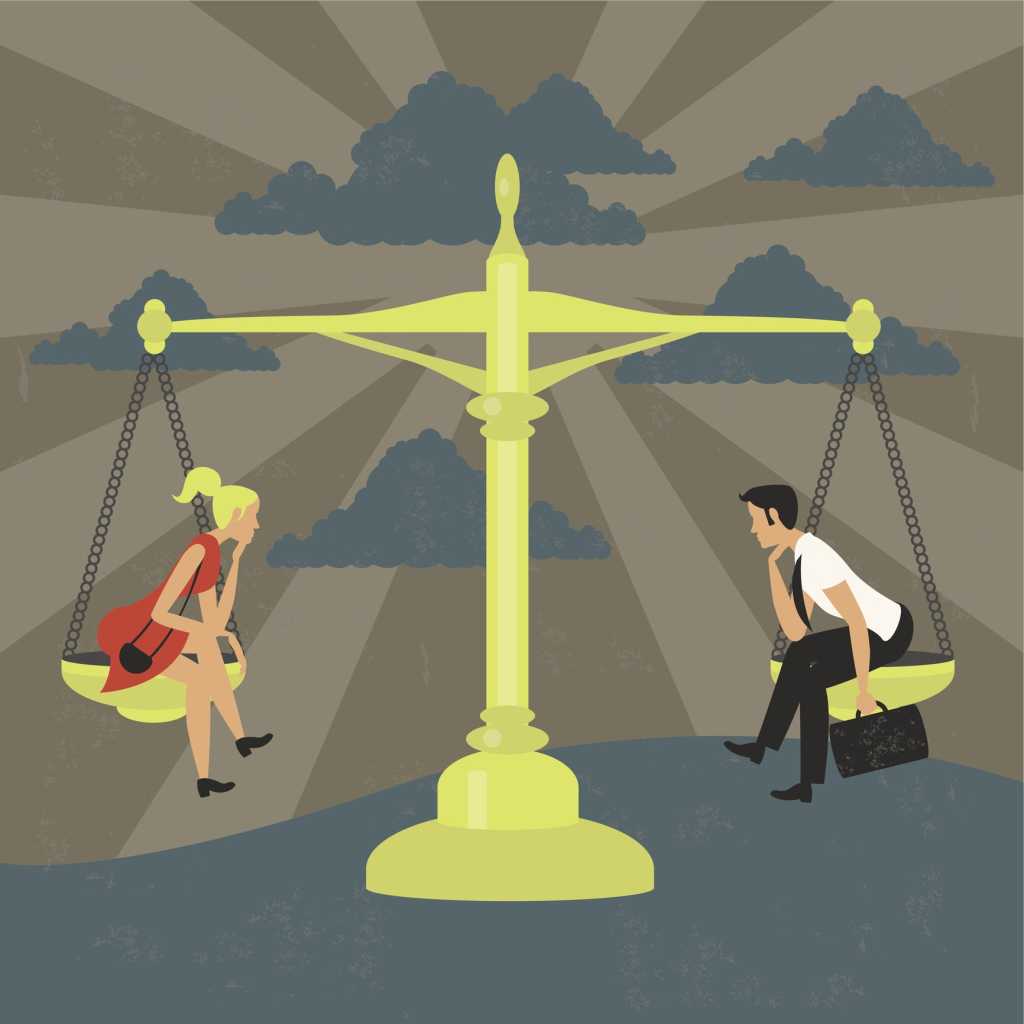 Bias is everywhere. Our challenge is to recognize where it exists and actively prevent it from impacting our decision-making. Surprisingly the people who deny being bias the loudest have the highest degree of bias. This is unconscious bias, it occurs outside of our control automatically triggered by associations. Associations are necessary to allow us to process the approximately 11 million pieces of information we receive at a time. Our brain creates shortcuts to cope with established patterns.

But this exposes us to unconscious bias. The shortcuts rely on previous patterns, behaviors, and experiences, and contain embedded prejudice. The Stroop effect shows we perform tasks faster and more accurately when the information compliments our implicit beliefs. For instance, when the color “red” is written in red, there is congruence, the word and meaning match. But if we change the text color to green, the brain needs conscious effort to process this information, it has to identify and suppress the wrong answer. This is similar to the process required to remove bias. The first step is to recognize that the pattern does not apply correctly; the second step is determining how to act. Removing bias requires both conscious thought and an objective review process.

But it is hard to recognize gender stereotypes since they are so ingrained in organizational cultures, and reinforced by managers and role models. These stereotypes include scripts on gender behaviors, traits and aptitudes. How can this be addressed?

We need to change behavior across three dimensions: Have To, Ought To and Want To

Have To: Using regulation, quotas and mandates to eliminate bias, may change the numbers, but this approach brings in issues of its own. In hiring practices it may create resentment that an underrepresented segment is privileged, not equally qualified, and has taken a position that they do not deserve. This undermines credibility, authority and reinforces bias by suggesting that gender balance is not achievable based on competency.

Ought To: Changing social norms is an effective approach to provide sustainable behavioral change. People judge the appropriateness of their actions in comparison to others, and modify their behavior accordingly. To be effective people exhibiting this behavior need visibility and others need to think it is desirable to be like them. Successful adoption of social norms is seen in pro-environmental behavior modification. When people feel a need to conform and belong their internal motivation and behaviors change.

To eliminate bias our decision-making process needs to use objective criteria. This means intentionally removing gender identifiers and letting the facts speak for themselves. Organizations should apply the same financial-based protocols they use in measuring marketing effectiveness and in vendor selection to people management. Once we consciously replace instinct with facts we begin leveling the playing field.

It is important to select the correct metrics, because using the wrong measures can be as bad as having nothing at all. For example: bias exists in self-evaluations due to the anchoring effect since males have a tendency to brag and oversell. Standardized tests that penalize incorrect answers are gender biased, rewarding male risk takers instead of measuring aptitude. Our challenge is to develop objective decision criteria, and process to produce gender-neutral results.

Women don’t need to change to be successful. Instead organizations need to understand and control their decision-making processes and be cognizant of the facts. The rules of engagement should be equitable, and not reflect the internal bias of the current leadership. We need to develop more female role models, mentors, supporters and thought leaders! We need an environment with fact-based decision that embraces individual differences.

And women need the confidence to ask for what they want, and speak up. Confidence requires mental toughness, not being afraid to express and own your opinions. Be authentic, rely on internal strengths and don’t over think! Act — be brave, be bold and be recognized!