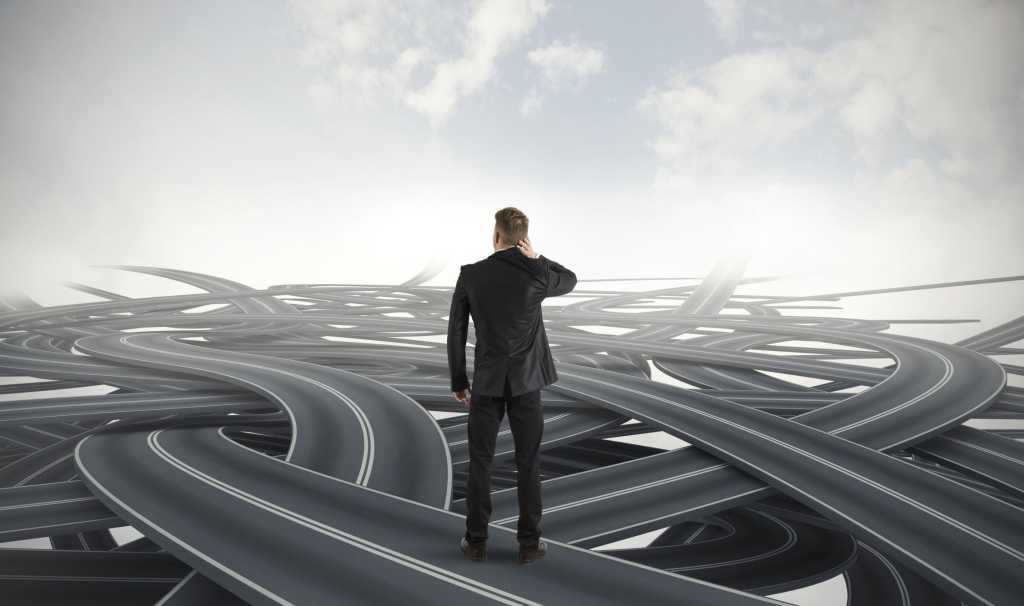 So you end up with two problems:

The simple technique I use to avoid this type of decision stall is called Debate vs. Go.

This implies that there are two necessary and separate phases. The DEBATE phase and the GO phase.

The need for debate

Many executives avoid opening up an issue for debate because they just want to be able to say, “Make it so,” and have their team execute. They fear that if they open up a conversation, that it might raise conflict, doubt, disagreement and dissent. And they see these things as a challenge to their authority, or a waste of time.

This is a shame.

Because in this type of environment, people who know important things won’t always speak up when they should, because they feel like their input is not welcome. So important information that the leader really needs to know remains hidden, and people also feel disempowered. So both the decision and its execution are compromised.

But in reality, healthy debate and conflict is useful, as it yields the important information necessary to make a good decision. When people are arguing, you get the deepest and richest understanding of an issue.

If the leader is unwilling to allow this open, rigorous conversation to happen, they are missing critical information about the issue.

By naming and creating a DEBATE phase, people feel like their inputs are welcome – and that they have permission, and won’t be punished for speaking up.

So at the end of debate phase, not only is everyone smarter, but also everyone has had a chance to personally process the issue. The debate itself gives everyone time to tune their belief systems to get ready to go, and they are more likely to be motivated since their opinions were considered.

Without the debate phase, you will not make the most informed decision, and your team will not be as ready or motivated to move forward.

The inability to progress

Management teams waste huge amounts of time by revisiting decisions over and over again, questioning the direction and circling back for more data. The leaders might think they have made a decision, but the organization is reluctant to engage because you’re still talking about it!

Everyone perceives the continued discussion to mean that the issue is still in question, and well… open for debate.

So people wait for the final answer instead of moving forward. And they continue to add to the conversation, raising even more issues and questions. Decisions remain unmade.

The transition to GO

One of the beautiful things about having a formal debate phase is that you can end it.

I make it clear that for every initiative or decision, there is DEBATE time and there is GO time.