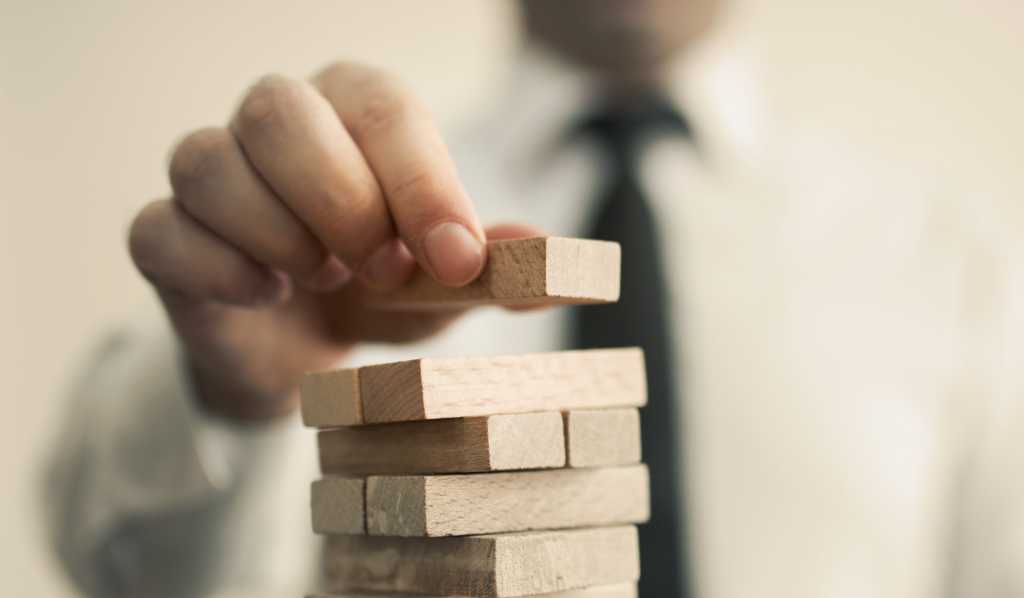 The Tower of Babel is a euphemism for the Biblical curse placed on the citizens of Babel for believing that mere mortals could actually construct a physical stairway to heaven. For those not familiar with the story, God punished the Tower workers by replacing their common language with multiple tongues, making it impossible for them to work collaboratively. The curse brought the Tower construction project to a screeching halt.

The Tower of Babel is an apt analogy for the problems created by the proliferation of collaboration tools in many modern enterprises. Although employee collaboration is obviously beneficial to daily business operations, the proliferation of disparate texting, note taking, document sharing, task prioritization, file management, audio conferencing, workflow management, video conferencing and project management tools can actually undermine the collaborative work practices such tools were designed to enable.

How did we end up in this mess?

The uncontrollable proliferation of collaboration tools is one of the most popular discussion topics at CIO roundtables, even surpassing discussions of financial chargeback systems, audio/visual equipment failures, board briefings on information security or favorite cloud vendors! Everyone acknowledges that this proliferation creates significant problems. It can be costly. It can undermine the enforcement of data management and information security policies, potentially resulting in audit findings. And finally, it can actually stymie employee productivity, even within individual functional teams.

Why is that? Well, the adoption of specific collaboration tools by individual teams or work groups often occurs haphazardly. Adoption may be dictated by the personal preferences of the team leader. Specific tools may be introduced by new recruits based on past experience in prior positions. Most commonly, existing team members simply extend the use of collaboration tools they employ in their personal lives into the workplace.

The important point to note here is that collaboration tools are not selected through the conventional processes that are customarily applied to business applications. There is no objective or consistent definition of business or end-user requirements. There are no proof-of-concept experiments in which tool functionality is tested against pre-established use cases. Rather, in the majority of cases, these tools are simply turned on and turned loose to be used in whatever way the team members see fit.

Every IT leader has a page in his or her playbook devoted to application rationalization. Many IT leaders have won praise and respect from their CFOs by devising ways of retiring old, underutilized applications or eliminating applications with overlapping functionality. Consequently, it’s not surprising that most IT leaders’ reaction to the proliferation of collaboration tools is to pick winners and attempt to standardize collaborative work practices around a common set of tools on an enterprise-wide basis.

Unfortunately (or fortunately?), standardization of collaboration tools is easier said than done. IT teams have very few ways of enforcing tool standardization. Some CEOs or COOs may assist by issuing company-wide proclamations, but such proclamations are not always effective, particularly in large global enterprises. Financial penalties may motivate desired behaviors — some IT organizations charge functional groups for the use of non-approved tools while offering standardized tools free of charge. But the best standardization weapon at IT’s disposal is typically a company’s information security policies. Security policies may be violated by the unauthorized use of specific tools and few functional leaders are willing to take personal responsibility for such violations.

In the absence of significant political, financial or legal consequences, however, small work teams will aggressively resist any attempt to limit or discontinue the use of the collaboration tools they currently employ. (As a reality check, I encourage IT leaders to look in the mirror and ask themselves: When was the last time that we really won a standardization battle??)

Searching for the next Margaret Mead

Unfortunately, collaboration tool discussions within IT organizations almost immediately become technical in nature and center on feature/function comparisons among competing vendors. Most IT teams don’t have the skills or experience to actually explore the ways in which people work and establish guidelines for optimizing the productivity of individual work teams.

It’s inconceivable that the optimum toolsets for managing a marketing campaign, reducing accounting receivables, accelerating inventory velocity or selling through partners are all the same. It’s equally inconceivable that the optimum toolset employed by a 500-person engineering organization co-located on a central campus would be the same as that for a 500-person organization distributed across five different geographies, time zones and cultures. We desperately need access to some industrial  anthropologists who can help us rise above debates about features and functions and get us centered on the true problem we’re trying to solve: optimizing the productivity of employees and work groups.

Business systems analysts exist in every IT organization. As I’ve written before, they play an important liaison role between IT and its business partners. They gather requirements, assist in planning major initiatives and facilitate the testing of new capabilities. Perhaps the time has come to establish a comparable role focused on people productivity instead of business processes. Perhaps there are recent college grads, inspired by the pioneering work of American anthropologist Margaret Mead, who would be willing to become pioneers in the study of knowledge worker productivity. Perhaps IT needs to recruit collaboration systems analysts who can go out into the wilds of the modern enterprise and really understand the tools that employees need to optimize their personal productivity.

Harvard, Berkeley and Stanford can be quite lovely in the fall. All of these universities conduct job fairs in September or October, and they all just happen to have nationally acclaimed Anthropology departments. If you’re ready to hire your first collaboration systems analyst, a trip to Cambridge or the Bay Area might just be in order!