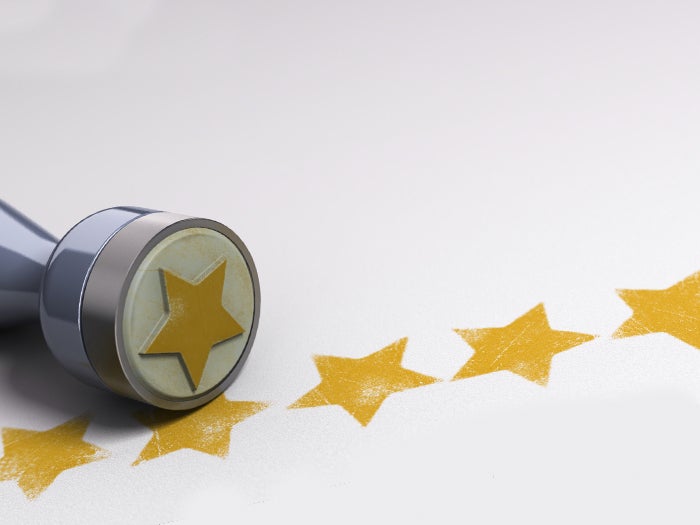 After reading a piece from Stephanie Overby, Lynn Greiner and Lauren Gibbons Paul in CIO.com, I wondered what today’s CIOs think about SLAs. For this reason, I asked members of the #CIOChat on Twitter for their perspectives.

I started this discussion by asking whether their business customers understand their SLAs and more importantly, feel empowered to trade off levels of service quality. Overall, CIOs said the answer is no. CIOs had a variety of reasons for this answer. They claimed that poor service design and definitions make SLAs definition difficult. At the same time, they claim that IT organizations struggle to create a process that supports differing SLA levels. Another problem area is that line of business leaders do not always involve their teams in SLA creation and even worse, do not share the agreed to SLA with their teams. In this situation, clearly, a communications opportunity is often lost. More importantly, CIOs claim that technically-centric SLAs which do not recognize business impact fail the business and IT together. One CIO said that they were not sure that SLAs make sense to most people. What business people need, they claim, is to talk about business reliability in business terms.

A conversation regarding business reliability metrics naturally led to a discussion of the historical 9s. CIOs were in consensus on this topic saying the 9s don’t matter. They started this portion of the conversation by saying, “What does an hour of downtime a month mean anyway.” Is this downtime occurring during business hours or a planned maintenance window? CIOs were clear that you need context to understand what downtime means. Joanna Young, former CIO of Michigan State, said “If an organization is up 99.999 but down .001 at a critical business juncture, IT has failed.” At this point, another CIO asked the #CIOChat whether people still focus on the 9s. This CIO continued by saying, “Don’t customers expect services to work when they want them to work and care less about the 9s?”  Another chat member said something cool at this point, “Being up 99999 does not always translate into a customer being happy.” Adding on one of our CIOs said, “What is the point of having a service up 100 percent if the intended business outcomes are not achieved.” In this case, they said the CIO and IT are busy with something that is unimportant. Emphasizing this point, another CIO concluded this topic by saying that the number of 9s for SLAs just don’t matter anymore.

CIO opinions differ about the requirements for making SLAs relevant. Some suggest that SLAs had their time. These CIOs suggest that CIOs should be talking about business metrics that matter today. For them, business outcomes matter. To make their point here, these CIOs say that too many organizations are focusing on SLAs with little to no business value. They say nowadays it is more important to set clear, business-related expectations than have hard metrics like the 9s.

Others suggest that SLAs still need to be perfected. One CIO thinks it is more delicate than simply saying their time is over. The business still needs to define what is appropriate delivery that supports business objectives. There should be a high-level business-driven definition for delivery of basic services which is measured on a regular basis. And because IT metrics lack business context, SLAs should be for things that the business can truly grok. These CIOs note that the problem also is that if an SLA is not written down then service delivery is in the eye of the beholder. These CIOs also say that the frequency of reporting SLAs should be continuous because technology enables this today. They say that SLAs must be business-oriented. When asked for meaningful examples, CIOs gave Order Fulfillment Cycle Time and Mean Time to Issue Resolution. These offer the potential to mean something to the business and IT. SLAs need to have outcomes delivered to show improvement on a periodic basis. This is an important concept. When I ran HP Software’s analytics business, I made sure that every metric had a periodicity to it. As an IT leader, you want goals that show period-over-period improvement. This is the heart of ITIL’s continual improvement concept. CIOs want more than this of course, they want to know the intended outcomes for each business cycle and understand how IT impacted them. To ensure business relevance, they want to build SLAs in conjunction with the rest of the business. And CIOs stress that there can be no us vs. them when it comes to designing effective SLAs.

There are varying opinions out there on the continuing value of SLAs. Clearly, to survive as a tool of IT and business communication, SLAs need to become business-relevant and business-timely. If they remain technical, their only value will be internal. I believe this would be a bad investment of IT’s time and effort.