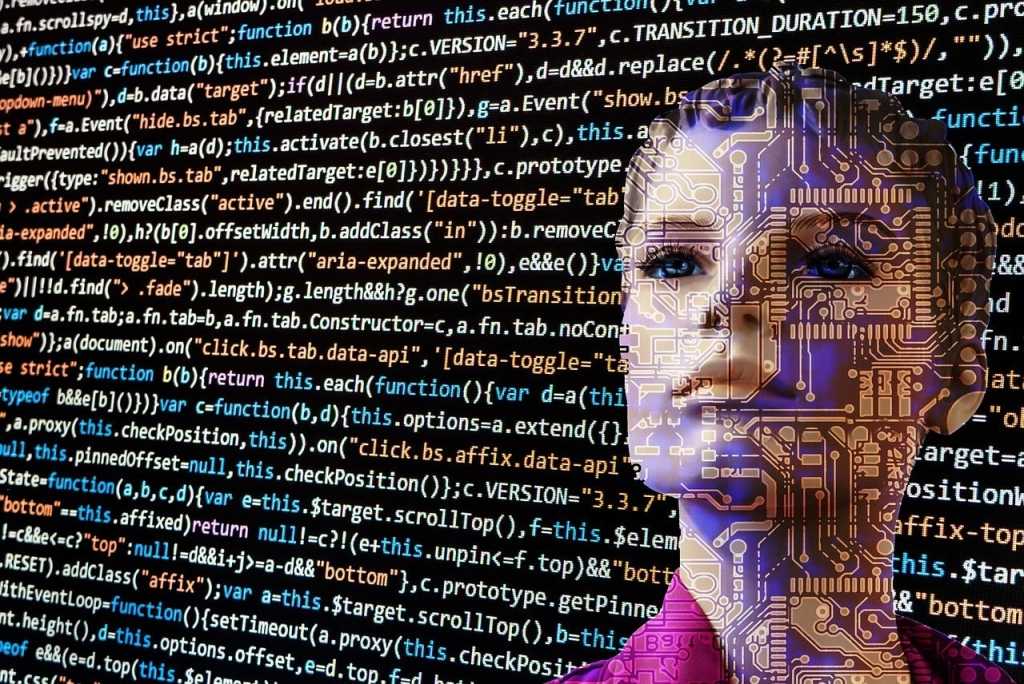 By leveraging broad based collaboration and strong communities of independent developers, open source innovation is transforming the very core of information technology and enabling organizations to win in today’s digital economy. As a community we all gain from these efforts.

Technology is now being strategically applied to support the fast-paced and rapidly changing demands of businesses and the customers they serve. In the new digital reality, an organization’s cloud, application, IoT, and data analytics strategies (to name a few) can make or break an organization’s success. Businesses are realizing they are now in the technology business.

This drive to meet business needs for innovation has in-part led to a surge in the adoption of enterprise-grade open source technology. A 2016 survey by North Bridge & Black Duck on the “Future of Open Source” reported respondents see open source “as an engine for innovation, with 90% reporting they rely on open source for improved efficiency, innovation and interoperability.”

2)     Projects are executed with complete transparency and openness

Here are a few examples to illustrate our strong belief in and commitment to all things open.

Dell Technologies’ {code} team is a group of passionate open source engineers and advocates building community through contribution and engagement in emerging technologies. The {code} team contributes to and creates open source projects, acts in the interest of building a community and drives awareness of emerging technology trends. The {code} Community has grown to over 4,000 members who have open dialogues across company boundaries from topics ranging from contributions to cloud native projects, discussing persistent storage in containers to virtual reality and drone racing.

{code} has created and shepherded over 95 open source projects through the DevHigh5 program, which solve community challenges. Two of the projects are:

EdgeX Foundry Project –is building an open source ecosystem of interoperable plug-n-play devices for IoT edge computing designed to run on any hardware and operating system. Hosted by the Linux Foundation, EdgeX will help unify the IoT marketplace and help enable developers to create IoT solutions quickly. Dell EMC contributed more than 125,000 lines of source code developed over nearly two years to spearhead the project and to help create interoperability for edge analytics, security, system management and other IoT processes.

Dell EMC Open Networking – started in 2014 this community initiative has the simple goal of providing new levels flexibility and agility by decoupling networking switching hardware from its software. With open networking organizations can innovate in software to better tailor their services to match their customer’s needs. In 2016, Dell EMC contributed our Operating System 10 (OS10) Open Edition software to the OpenSwitch project. Dell EMC’s OS10 open network operating system is offered to customers for free and runs a fully-open, unmodified Linux kernel and Debian distribution.

Project JetPack – a toolkit jointly developed by Dell EMC and Red Hat to address challenges in deploying OpenStack environments consistently and reliably and for automating OpenStack version updates without disrupting operations. JetPack automates the deployment of OpenStack services from bare metal to a fully functional OpenStack environment. We are now preparing to open source the entire Jetpack toolkit.

Developer laptops and workstations – this line of Linux-based developer and engineering systems has been developed completely in the open and driven by the input and support of the community.

Support for Foundations and Communities

We have always been big believers in open source, and open standards because open technologies make our customers successful by accelerating innovation, providing flexibility to customize solutions, and delivering the freedom to choose the ideal technology for their needs.