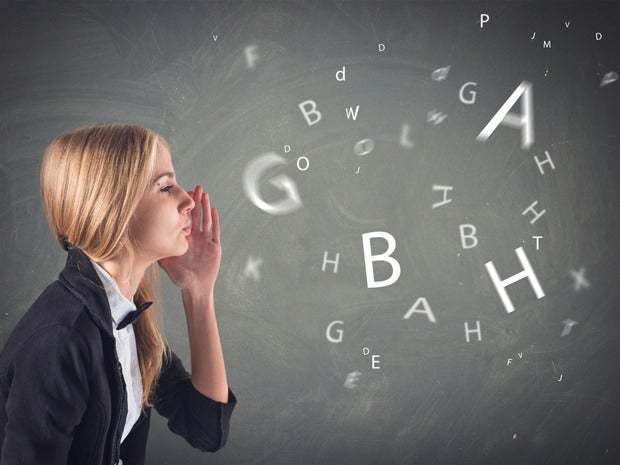 Gender plays a role in the way we express and process information. You might observe men talking more about “things,” such as sports and food, while women’s conversations might be more personal and relationship-oriented. Men may be more opinionated and louder, while women may take comments more personally and want agreement. These communication patterns are seen in children as young as three years old, where girls demonstrate behaviors to be liked, while boys boast and jostle for dominance. Recognizing these established patterns and responding consciously could produce more impactful and productive conversations.

Where did it begin?

Women have historically played nurturing and emotionally protective roles, while men have been responsible for physically protection. These complementary dispositions have provided the balance that guaranteed survival and prosperity. Both behaviors are equally valuable … except in the workplace.

At work, the perception of power is influenced by our communication styles. Men are generally more task-oriented, communicating by giving orders to control the situation and to show their position in the group. In meetings, men talk over or repeat points brought up by others, specifically women who focus on building relationships and like to avoid confrontation. Although men like to dominate meetings, their dialogue mainly provides background and context. In contrast, women like to explore options with a group, gathering information and other points of view. Women also use questioning to build relationships whereas men design questions specifically to get answers. This gender difference can make women appear indecisive and less powerful. Conversations that generate the best solutions should purposefully respect, value and include both styles.

There is also gender differentiation in vocal range, with women using five speaking tones while men use only three. Men’s deeper and more monotone sound projects confidence while a women’s vocal range may be interpreted as being more emotional, especially when their voices rise under stress. Grounding conversations with facts and figures can neutralize the subconscious effects of these gender differences. This approach eliminates emotion and exaggeration while providing a compelling call to action with measurable results.

Body language shows gender differentiation as well. Women tend to contract to take up less space, keeping their elbows to their sides and tightly crossing their legs. This makes them appear smaller and less powerful, while men expand into the physical space around them. Using body language with intent influences how others view us and how we view ourselves. Changing posture for as little as two minutes can improve your feeling of confidence, and implied power. Making small changes like consciously selecting how you sit and stand can affect credibility and influence.

In addition, non-verbal cues can be confusing. Women use a head nod to signify they are listening, while men only nod in agreement. This sends mixed messages. Men interpret the nod as agreement, while women associate the absence of a nod as a lack of understanding and provide further explanation. Additionally, women tend to use direct eye contact to create a connection with others, while men may interpret this behavior as a challenge to their position. Because men tend to smile less and show minimal facial reaction, they may unconsciously interpret these behaviors as a sign of weakness. Finally, how we choose to meet others differs by gender, women more often approach from the front, while men like to approach from the side. Women may interpret being approached from the side as a sneaky invasion of their privacy. You can neutralize these gender differences by being aware of your audience and responding to them consciously.

Navigating corporate politics can be complicated by our communication styles, many of which are adapted from behaviors developed during childhood. Conversations that intentionally recognize and adjust for these patterns will produce better results. Creating inclusive dialogues can improve our effectiveness both as individuals and as groups. By acting intentionally, using body language purposely and making conversations fact-based, we begin to level the playing field.