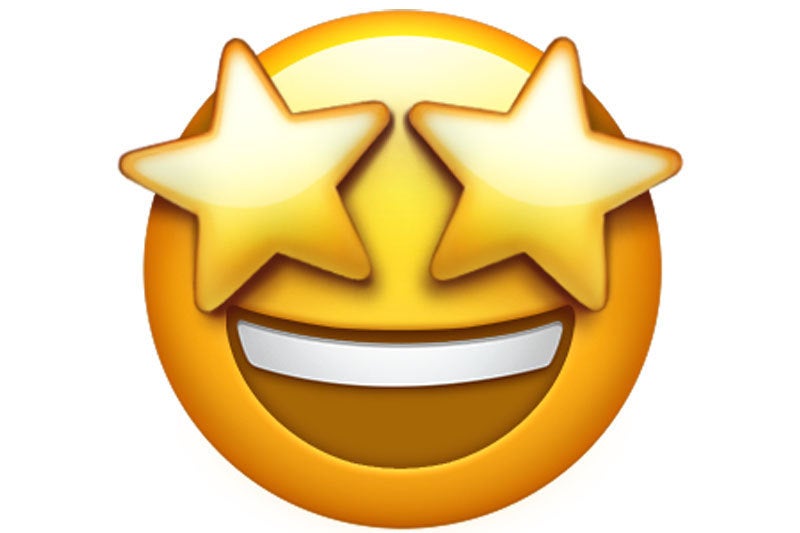 Have you ever heard the phrase, “A picture is worth a thousand words?” It means that one image can contain a message more rich in meaning than a hundred pages of text.  But humans are also emotional creatures. If you have seen a charismatic speaker deliver a speech punctuated with powerful hand gestures and body language, you will know that our feelings help add tremendous context to everything we say and write.

As a species we have been controlling the way others feel for as long as humans have been communicating. It may be hard to understand just how powerful the use of emotions can be until one sits for an opera or a movie in full THX sound and is made to experience the feelings of the characters. Many experts believe that the “emotional charge” of Avatar was what made it one the most successful movies in history. But let’s focus on the corporate world where a lot of us spend significant parts of our lives.  In business, someone that has a high level of emotional intelligence and can apply that to personal interactions is almost always going to be more successful than a person lacking that skill.

Today, all sorts of entities – individuals, companies, mass media – use many forms of digital emotion to finely control and manage the thoughts and beliefs of others.  By realizing as IT leaders that our entire global civilization is built on technology we can learn how to use this phenomena to our advantage.

Using the power of pictures

Imagine reading the same sentence twice with only the symbol at the end changing.

You did a wonderful job today!  🙂

You did a wonderful job today!  🙁

In most East Asian cultures, written communication using logographic symbols (“Kanji” or Han characters) has been around for at least 2,000 years while Egyptian hieroglyphics are at least three times that old. Using pictures to convey meaning has been a staple of human interactions as far back as civilization extends.

Around 10 years ago, all around the world a new form of pictorial language appeared in human dialog. Invented by Shigetaka Kurita, emojis were introduced first in Apple’s iOS version 2.2 and became officially supported by 2011 in version 5.0.  Emojis were invented because plain text, no matter the language, was insufficient to convey any reasonable amount of emotional context. Kurita and his employers at NTT DoCoMo believed that a new symbolic emotion-based language could be used to add an entirely new dimension to online communication and texting. With the addition of emojis, Kurita believed that texting could become the dominant form of wireless communication and with different pricing for data plans they could drive much higher profits for DoCoMo.

The cultural inculcation of emojis went far beyond what Kurita envisioned. Today they are the de facto way to indicate how people feel from Facebook all the way to Hollywood.

What’s in a meme?

Sometimes a concept is so complex that a mere symbol cannot convey its full meaning. The idea that an entire series of cultural beliefs and ideas could be contained within an annotated picture was first introduced by Richard Semon in 1904 and later made mainstream by Richard Dawkins in his 1976 book “The Selfish Gene.” A meme can be used to represent an entire collection of ideas even as the meaning evolves over time.

A recent example of the power of memes comes from the April 2017 incident involving the treatment of Dr. David Dao by United Airlines. Literally thousands of descriptive pictures exploded across the Internet within days of the incident. The true extent of the emotional impact was extensive, as summarized in these six memes.

Several investor research firms estimated that United Airlines suffered over $1 billion in economic damage due in part to the extensive outrage spawned by the situation and extended through memes. Through those images people were able to convey both the context – exactly what happened – and how they felt about United as a business.

In business, the leaders that most effectively communicate usually find the most success because they can connect with others on so many levels. Engaging people emotionally as well as intellectually helps these leaders be seen as more likeable.  As study after study has shown, people who are likeable tend to attract more followers and higher levels of loyalty.

Because of the current generational mix of employees in the workforce, the use of emojis, memes, and other symbolic language will not be universally accepted. Like all things there is a time and place for their use. But there is such power in communicating through digital emotions that the clever leader will interweave them through mediums such as email, texting, and presentations. By injecting an emotional element into conversations a person can bond with others on a level that goes far beyond the written word.

Leaders should evaluate how they communicate with people at all levels of the corporate ladder. Through the use of digital emotions each of us can raise our ability to interrelate, influence, and ultimately direct others. Great leaders are those that can get emotional.