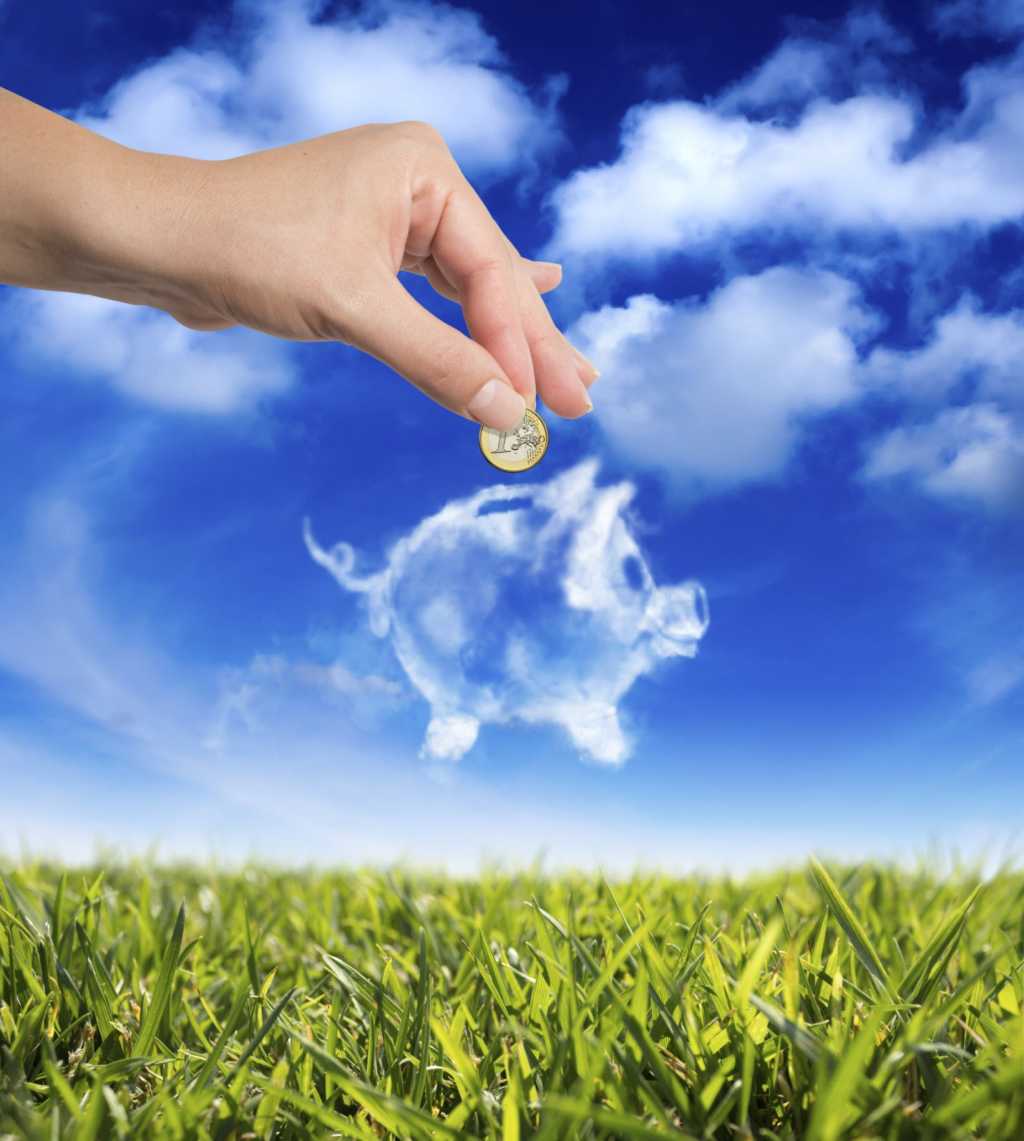 We have all seen the stories of SAP projects that spin hopelessly out of control. The tales of these failed implementations sometimes even make it into public view where they can be examined by experts who look into rear view mirrors and tell the public what went wrong.

Studies have shown roughly 65% of large IT-enabled projects go over budget, and there is evidence to support that 25% of these projects will end up going 50% over plan.

Now we know that nobody is in the business of making bad estimates! We can also assume that given the relative size of these projects, each organization conducted a thorough vetting process to assure their various boards and stakeholders that their respective projects would remain in control and under budget!

With the 30 years of projects failures leaving a trail of executive career tombstones in their wake, why do poor estimating and contingency planning decisions continue to be made? The simple answer: Optimism.

The cognitive bias toward optimistic planning and budgeting is fueled by multiple sources.  This fuel supplies an ‘Optimism Death Star’ that targets large SAP projects and obliterates them.

Defeating the Optimism Death Star requires developing an understanding of what fuels it.  After careful consideration, I have come up with eight sources of optimism that need to be cut off with a dose of reality.

This group most likely put an initial proposed cost of implementation in front of the senior management team. Of course, SAP is interested in selling software; they are biased to provide a low estimate that more than likely minimizes the risks and the potential hidden costs for implementation. With this first “credible” estimate, the organization gets anchored on an initial cost. Any estimate that significantly exceeds the first estimate typically finds itself out of bounds for consideration.

The procurement group is often bound by internal and external regulations and policies that require a competitive bidding process. The competitive bid by its nature encourages suppliers to provide low estimates to win the business in the hopes of riding project change orders into the land of profitability. Often times, already armed with SAP’s initial estimate, the bidding teams willingly provide bids supporting SAP’s estimates, thereby cementing the legitimacy of the initial estimate.

Organization leaders are constantly putting pressure on their staff to do more with less. At some point, the political pressure becomes so intense that program leaders start envisioning circumstances that might make it possible to allow the project to come in at a lower cost. Without warning, these potential circumstances become realistic forecasts rather than remote possibilities.

These people had the ability to convince your teams that they had a chance to beat the undefeated two-time defending state champions. You learned from them that optimism breeds optimism. Program managers use these same tactics on their own teams and then fall prey to the optimistic infection that they themselves introduced.

This team will put together a collection of assumptions regarding process standardization, available talent, and decision-making speed that will allow the project to come in well under budget — all of which, of course, are totally unrealistic and unachievable. But since they are the consultant, they speak the truth, right?

As previously stated, SAP implementations have a history of running way over budget. The CFO will typically allow no more than 10% contingency, when most of the research will tell you 25% is appropriate. Since you can’t explain what you might need it for and why, you inevitably give it up.

Our parents instill in our minds as a youth that with hard work and innovative thinking, anything is possible. This type of optimistic thinking is human nature for type-A personalities, but doesn’t always get you to where you need to be going.

8. Your own past success

We all want to believe we have control of events we really can’t control, much like a gambler that gets on a hot streak believing somehow he has the power to control the outcome of the roll of the dice. We tend to remember our recent successes as a predictor for future performance and fall into the trap of thinking management of SAP implementations is our super power.

Are there ways to defeat the Optimism Death Star?  Of course, but it is never easy.  Defeating the Death Star requires:

A dose of reality

Putting the facts on the table regarding actual spend for large projects and the consequences of being forced to hit a budget can be sobering for executive teams.

Recognizing that the optimism bias is in play, check every planning assumption with one that is less optimistic.

Have a credible third party, that has a very limited stake in the project moving forward, provide an assessment of the estimate, the risk that may be present, and a recommendation for the appropriate contingency to address the risks.