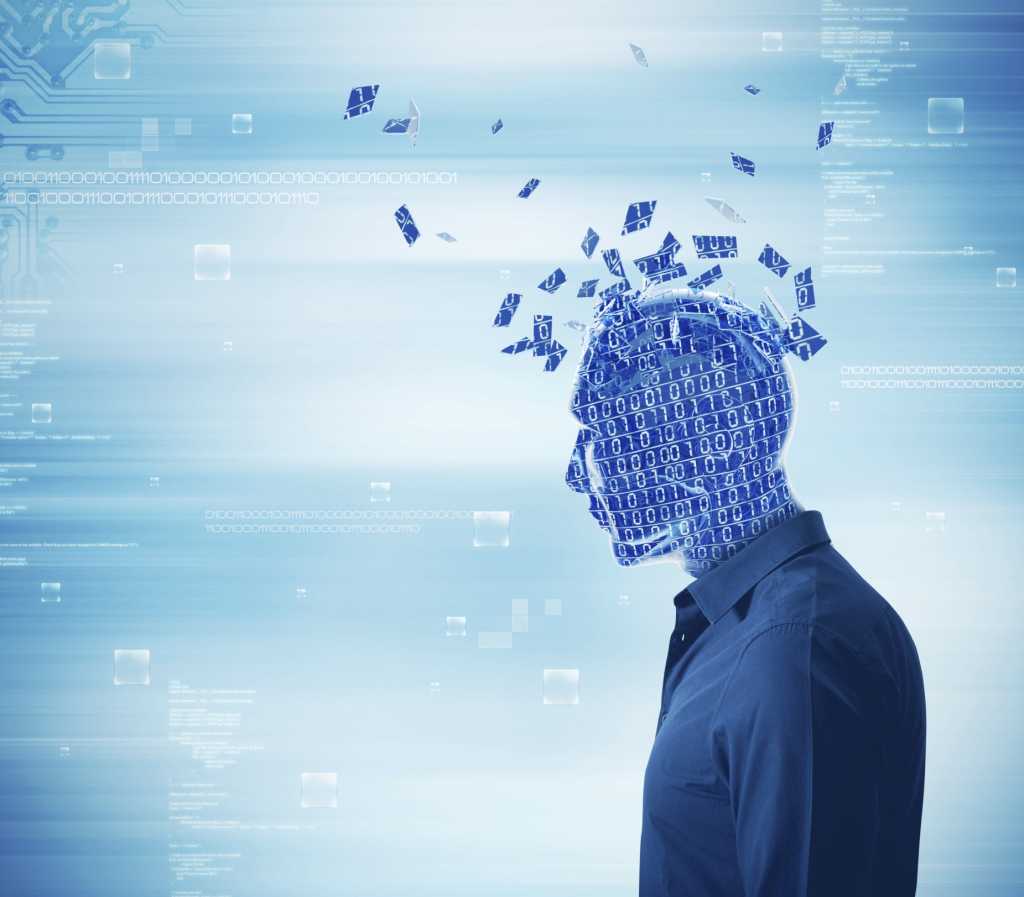 Artificial intelligence will humanize recommendation engines, improve the accuracy of logistics engines, and represent a monumental change in the friendliness of chatbot engines. Learning new languages (Duolingo), finding new dinner plans (Replika) and making photography exciting again (Prisma) is how our business partners will be introduced to the potential of artificial intelligence.

How we plan for AI

If I asked you how to build a house, you’d have a series of steps in mind. When asked how to validate a company’s technology security perimeter, other action steps come immediately to the forefront. And when booking a vacation to Brazil, a clear approach to get you on the beach fast rushes to the mind.

We’re of course not talking about building houses, creating security resilience, or booking vacations. We’re talking about how to introduce business leaders, scientists and medical professionals to the power of artificial intelligence. So where do we start? What’s our first step?

We start with a framework for all intelligence agents. Artificial intelligence can be separated into two categories: (1) thought processes and reasoning and (2) behavior. Whether you lean more toward the mathematics and engineering side (rationalist) or closer to the human-centered approach (behavior), the heart of AI is trying to understand how we think.

The first step: Decide which of the four categories of artificial intelligence the enterprise will explore.

The second step: determine the intent of our artificial intelligence initiative.

Artificial intelligence, since the mid-1940s, has moved across the plane of learning from philosophy to control theory. The philosophy of logic and reason established the foundations of learning, language and rationality. Mathematics formally represented computations and probabilities. Psychology illuminated the phenomena of motion and psychophysics (experimental techniques). Linguistics studied morphology, syntax, phonetics and semantics. Neuroscience poked at the function of the nervous system and brain. Control theory combines the complexities of dynamic systems and how behavior is modified by feedback.