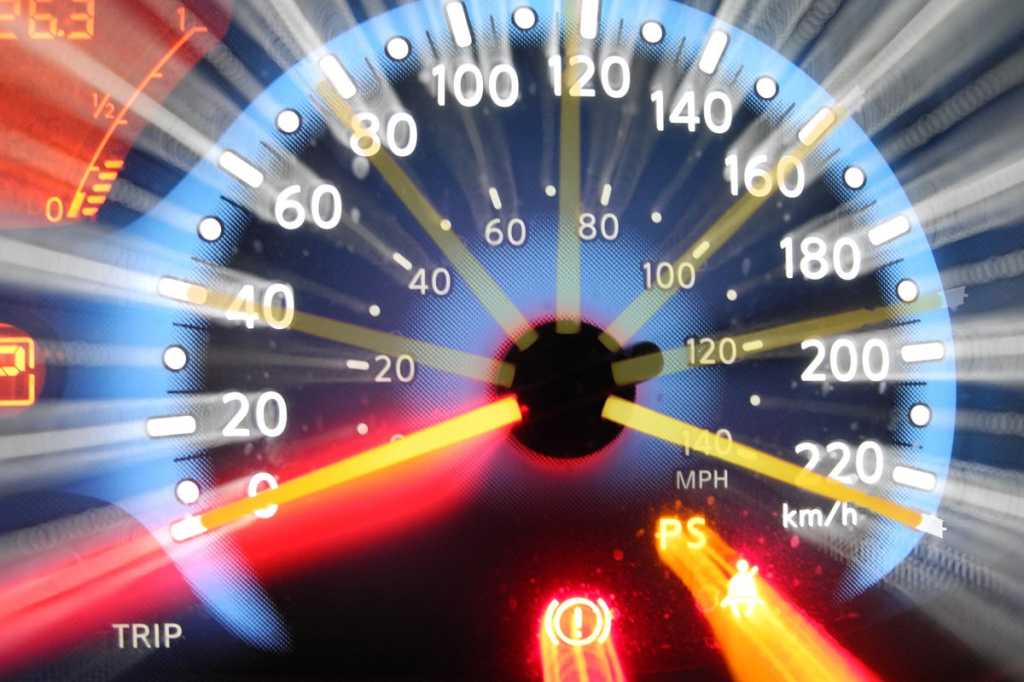 As companies move from merely enabling Internet technologies to deeper, more comprehensive digital transformations, it looked for a while like the point person in such efforts was going to be a new C-level title: the chief digital officer.

CDOs were charged with leading a company’s business from analog to digital, bringing in general management skills as well as deep knowledge about digital technologies. They were hailed as “transformers in chief” and CEOs-in-waiting. But according to PwC’s most recent Digital IQ survey, only 7% of organizations have a leader with the CDO title. (Disclosure: I am a principal at PwC.)

Is this a failure of the move to digital? I don’t think so. In fact, from conversations I have had with many companies, it’s clear that in most cases, the chief information officer (CIO) is assuming responsibility for digital transformation. This is especially the case among the top-performing companies in our dataset.

What we found is that CIOs at these top 8% of companies take responsibility for all digital efforts, including customer-facing initiatives such as mobile apps, analytics, big data, and efforts to create complete customer lifecycle journeys. By contrast, CIOs at the vast majority of companies seem to be more focused on internal technologies—the traditional realm of information technology (IT), including networks, storage, datacenters, and security.

Our survey also shows that top performing companies think more expansively about what it means to be digital. When we asked them, just 16% of top performers say “digital” is essentially another word for IT, versus 30% for others.

That suggests that the top performers are doing something different that the rest of the world should pay attention to. And it’s not just putting the CIO in charge of digital: It involves thinking broadly about digital transformation and IT together in terms of fundamental, strategic objectives. The CIO needs to step up to make that happen.

In many cases, CIOs are battling the perception that their IT teams actually understand customer needs sufficiently. That perception might be why 43% of our respondents expect the CIO to be primarily responsible for internal digital efforts; in three years 49% expect that to be the case. In other words, the CIO is often perceived as more internally oriented.

By contrast, CIOs at top performers show a strong customer orientation, willingness to experiment with emerging tech, and a focus on collaboration and teamwork.

Let’s look at some of the stats to compare CIOs at top performers with those in the rest of our dataset.

CIOs at top performers tend to be more customer-centric and spend more time engaging with what customers want and how they experience their company’s product. This may not be the way traditional CIOs think about their jobs, but our survey suggests that CIOs at the top companies are starting to do something very different from their peers.

Our Digital IQ survey found a few salient differences between CIOs at top performers and those at other companies:

It’s not just a customer focus, but also an embrace of innovation that seems to distinguish top performers. The top companies in our Digital IQ study had small but significant differences from their peers in their approaches to emerging technology generally, as well as specific new technologies like VR and blockchain.

Well over half of our top performers say they regularly build prototypes to explore new business ideas that involve emerging technologies.

Top-performing company CIOs recognize that they play a key role in a matrix of senior leadership. The days are over when a CIO presided over a services shop, delivering much-needed functions to other parts of the company without engaging them deeply around their business goals.

Overall, 57% respondents say that the primary purpose of their digital investments is to grow revenue. That’s a fundamental, core purpose for any company. In this world, CIOs need to be leading the charge in digital transformation. That requires a shift in how they operate and the skills they need to deploy.

To truly succeed — and to help their companies succeed — CIOs need to embrace a customer-centric attitude, seek out emerging technologies, foster an environment of innovation, and collaborate more than ever with their colleagues outside of IT.