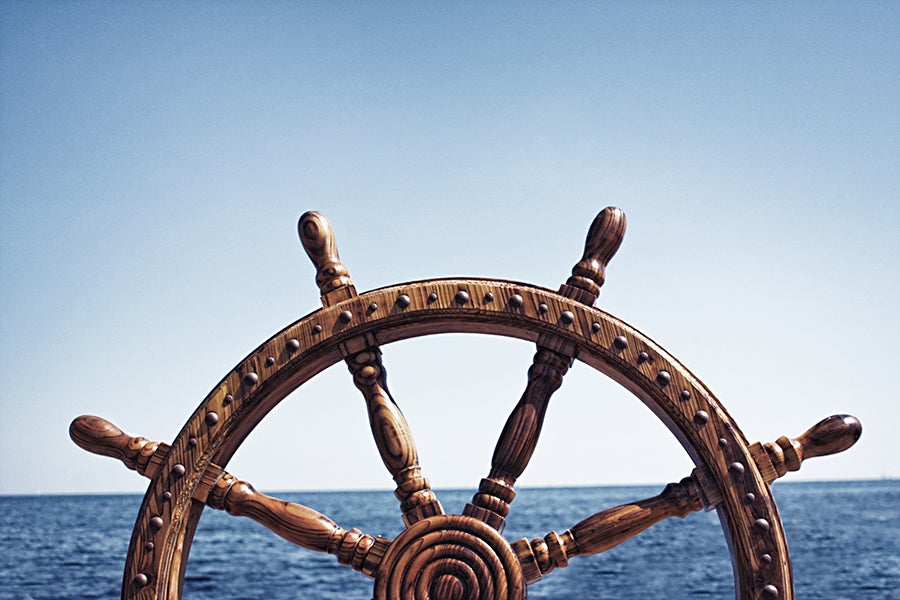 As a former product manager, I was curious about whether the concept of A team versus B team existed within IT organizations as well. To facilitate this #CIOChat, I told participants about a person that I met at Apple several years ago. This person’s business card read “Newton Scapegoat”. I obviously asked, “why would someone take on such a title?” The person said that Apple’s A team was spun off as General Magic. For those that do not remember, General Magic developed many of the concepts of what mobility is about. According to the “Newton Scapegoat” when Scully did not get the power of mobility, he spun General Magic off. But soon after doing this, his opinion changed. He then scrounged around for B players and gave them a sadly impossible agenda—doing really hard things like hand writing recognition. As you either remember or can guess, the B team failed miserably with an impossible agenda.

When it comes to IT organizations, I was pleased to learn that CIOs in the #CIOChat had perspective that would be valuable to any IT or product organization. And this included perspective on business leadership. CIOs interestingly asked for clarification on what I meant by an A team. Is an A team composed of individuals that are A players; or is it composed of people with an A in team play? One member suggested that an A team usually needs an A tech, A lead, A peacemaker, A documenter, and more. CIOs were forthcoming that rarely is someone an A at everything. It is interesting that I once worked with a gentleman who could be considered a true Renaissance person, but even he had a back hand.

CIOs said that realistically, teams always contain a mix of A and B players. CIOs felt in general that it makes business sense not to put all the so-called A players on one team. They said that A players often like to drive decisions and too many of them on a team can lead to internal conflict. Also, CIOs said that it is critical to realize that B players play a key role in most teams. B players make sure that what is engineered, often by A players, is understandable and supportable. Also, CIOs warned that if word gets out to business stakeholders that there are no As and just Bs on a project, you’ll lose their support. What business stakeholder will support their project being staffed with only B players? CIOs said too many of one type will also result in the project structure breaking down. Having all A players, CIOs said, makes for conflicts aplenty.

CIOs said that a balanced mix is a better strategy. They said that it is important to remember projects are temporary, but “cultural undertow” is not. To be fair, CIOs did have differing opinions about the impact of creating blended teams. Some CIOs felt that “blending” teams would allow A players to mentor the B players and turn some of them even into A players. Most CIOs felt that blended teams with a range of skill and experience works best and helps to grow and build all levels of the organization. One CIO took a slightly different position in arguing that it is good for As to become better collaborators/instructors and for Bs to improve their skills, but it is rare for B to become an A. I can attest to this as a parent. One of my children does not have a desire for leadership but does want to be a valued member of team only. Clearly not all Bs will become As.

Regardless, all CIOs agreed that everyone benefits from blending and learns different skills from the interaction of working together. CIOs felt that mentoring is critical to sustained success and benefits both the mentor and the mentee.

With this, CIOs said that it is awesome when it does happen and As mentor Bs on how to lead. This was seen as a sign of a great IT culture. We discussed as well that it is actually a sign of a great overall culture. Clearly, CIOs cannot create a great IT culture without a great business culture already being there. At this point, Mike Kail, former CIO for Yahoo and now CTO for Cybric, brought up “The Advantage” by Patrick Lencioni as a great read on driving organizational health.

Making great teams should be a CIO focus

Some of the CIOs suggested that leaders should be accountable to enable all teams to become A teams. They said that practicing agile is a good way to make A teams. The goal that said should be to build teams with a leader who mentors so all members grow. This makes great sense. For this reason, some CIOs suggested it is better to assign different descriptors and look to assign the right team to the right job. These CIOs suggested that you assign teams based on their attributes. Some projects require fast vs methodical or data-driven vs ux-driven skills. Another CIO said we don’t label; we may, however, describe resources as “developmental” vs. “expert” and strive for balanced utilization in all projects.

Clearly CIOs think that A team versus B team thinking is a business  and leadership mistake. CIOs should focus on building teams that can work together. This requires leadership versus a team of all A players. Mike Kail ended this discussion by sharing a quote from Henry Ford, “If everyone is moving forward together, than success takes care of itself”. This summarizes well this #ciochat discussion.