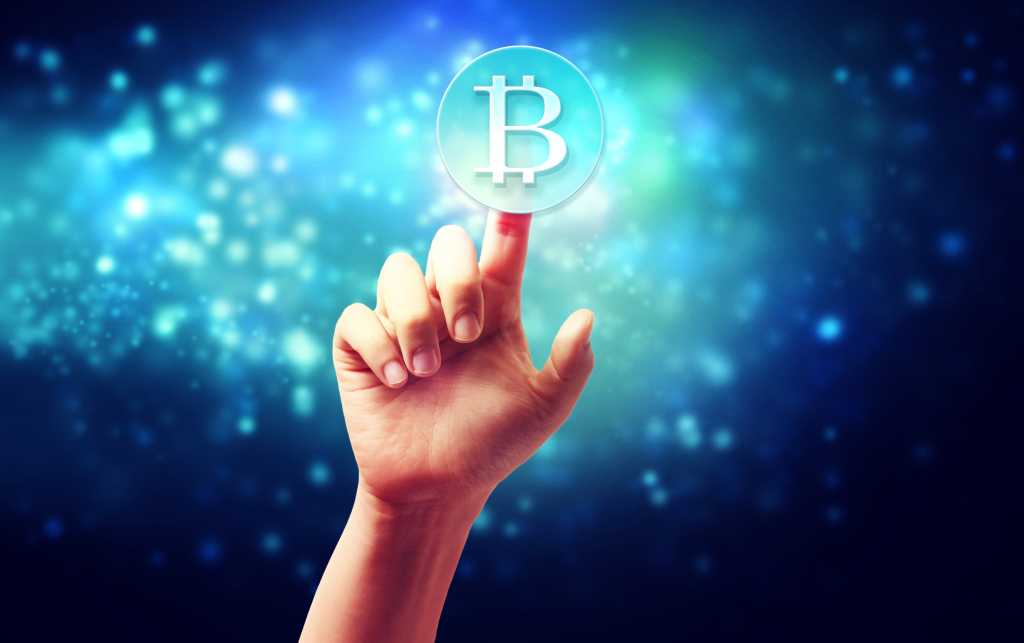 Bitcoin broke into public consciousness during the early part of the decade. Now that bitcoin is trading at more than $4,000, it can be hard to imagine why it’s not getting more attention.

While bitcoin has been the talk of the town of late, adoption of cryptocurrencies and crypto services are still limited. We have yet to see ordinary consumers use bitcoin to pay for day-to-day transactions over cash and cards. In addition, banks and bitcoin still appear to be at odds with each other.

Financial institutions have not been oblivious to blockchain, the technology that powers bitcoin and similar cryptocurrencies. Financial organizations appear best fit to use blockchain for the speedy and immutable distributed ledger technology that it is. The financial services industry has essentially acknowledged the technology’s capabilities by embarking on its own blockchain projects. An IBM study revealed that 33 percent of organizations are actively exploring blockchain. Recently, IBM was also reported to be working with seven of Europe’s biggest banks to develop blockchain technology.

Bitcoin appears to be a different. Financial institutions have approached bitcoin with a lot more caution, citing volatility and regulation as main roadblocks for bitcoin acceptance. However, it’s the acceptance of these financial institutions that should give bitcoin the legitimacy it needs. Bitcoin is crypto’s poster child. Acceptance by traditional institutions would encourage average consumers to take bitcoin and crypto services seriously and eventually use these products and services.

Despite its meteoric rise this year, bitcoin continues to be volatile. Its price is less stable compared to other assets like fiat currencies and precious metals. Bitcoin’s volatility is measured at 4.6 percent at the time of writing. Major fiat currencies have a volatility of below 1 percent. In addition, most governments have yet to issue regulations regarding its use for financial transactions. Banking and finance are highly regulated sectors and without the rules, banks have little choice but to hedge on supporting bitcoin and cryptocurrency. Only a select number of banks, such as digital bank WB21 and Swiss boutique bank Falcon Private Bank, allow depositors to buy and hold bitcoin.

According to George Basiladze, the CEO of Bitcoin wallet Cryptopay, “Without a clear regulatory framework many investors and businesses are still nervous to be associated or involved with crypto related activities. But as the ecosystem grows, so will the options to increase consumer adoption.”

In contrast, bitcoin has gained adoption in tech and ecommerce particularly as a payment method. Companies such as WordPress, Microsoft, and Intuit have accepted bitcoin for purchases and subscriptions. Support is there within the tech community. Fortunately for crypto services, Japan’s move to declare it as legal payment method also accelerated its use beyond digital and to be used for brick and mortar retail.

Despite these developments, traditional institutions have a large role in truly bringing bitcoin and crypto-related activities to the mainstream. Banks are and will continue to be integral parts of the financial ecosystem. What crypto needs is to find a spot within this system. Bitcoin isn’t a threat to banks. Rather, a report by Citi commented that bitcoin services are a potential complement to existing services.

UK-based Cryptopay – currently running an ICO – has made strides in making the bitcoin experience more in line with the average consumer’s lifestyle. Aside from offering hosted wallet and trading services for bitcoin, Cryptopay offers a debit card that allows its users to draw from their bitcoin wallets. By providing a “legacy” mechanism through the physical card, it is involving merchants in bitcoin without forcing them to adopt new services to process payments. As such, the experience could be a good fit for existing ecosystem involving card companies, merchants, and their banks.

“Finding the right banking relationship no matter the industry has always been a challenge. When looking at the emerging blockchain ecosystem, you see a lot of banks, including financial services businesses, taking a much more risk-adverse approach. On one hand, the banks have very high overheads and processes to adhere to, which make it difficult for startups and SMEs to secure banking partnerships. With that said though, we are beginning to witness banks beginning to open up to banking crypto business and providing services,” said Basiladze.

Partnerships are also happening in other markets. Falcon Private Bank’s bitcoin service is powered by Bitcoin Suisse to even expand its support for other cryptocurrencies including ether, litecoin, and bitcoin cash. San Francisco-based bitcoin exchange Coinbase has been partners with Japan’s BTMU since 2014, which allowed Coinbase to secure a foothold in Japan just as the market became favorable to bitcoin. African banks have also found positive alliances with blockchain services beyond cryptocurrency. For instance, Barclays worked with Consent to use blockchain for know-your-customer (KYC) and identity verification.

Such partnerships could improve the public’s perception of bitcoin and blockchain services. Even if banks continue to hedge on embracing bitcoin as a supported currency due to regulatory limitations, collaborating with these new ventures would lend crypto services the credibility it needs for wider adoption. Still, bitcoin’s acceptance would truly be the major catalyst for crypto activities to become norm.