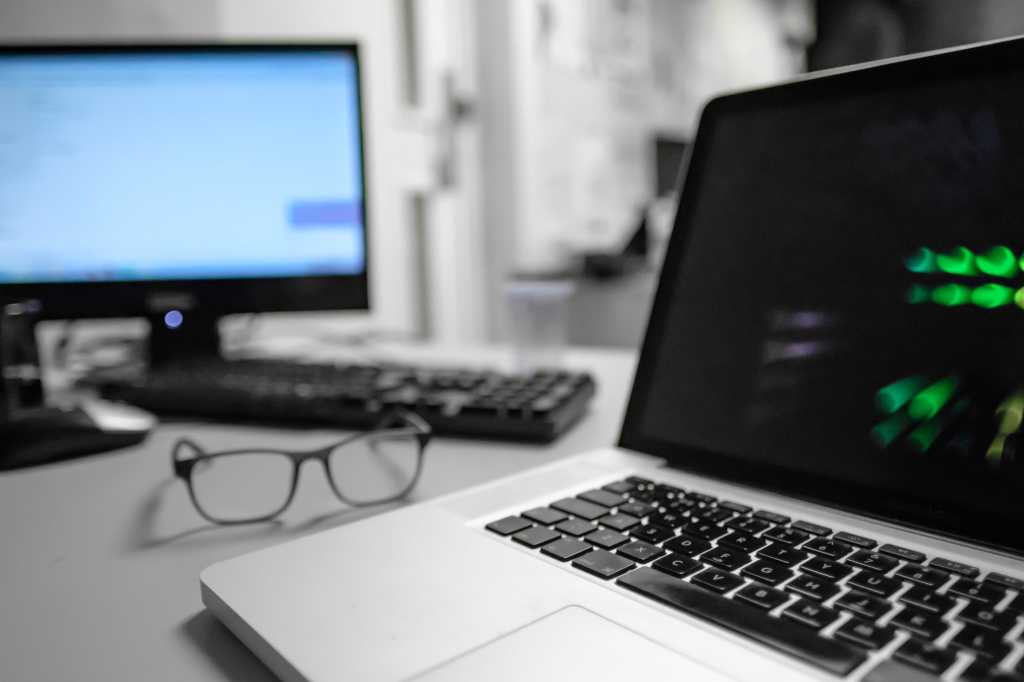 Can a worldwide enterprise succeed when only one out of 170 employees actually shows up? Can it thrive over time? Can it innovate, expand, and grow?

Those are the questions Sid Sijbrandij — CEO of GitLab — faced in the early days of what is now one of the most well-known development platforms in the world. They’re the same questions he faced as the company grew.

Given the rise of remote working at large, they’re the very same questions leaders are facing today. It’s obvious employees want flexible working options untethered from geographical constraints, but from the team level to the C-suite what leaders want is to know if that kind of workforce can succeed.

Founded in 2011 by Dmitriy Zaporozhets as an open-source platform for collaborative software development, Sid Sijbrandij connected with GitLab in 2012. In a strangely prophetic series of events, the two met over Twitter, and — after exchanging little more than a shared desire to see GitLab become their full-time work — Sid made his way to the local Western Union … and lied.

“I wanted to wire some money to the Ukraine,” Sid recalls, “They were like, ‘Oh, the Ukraine. There are lots of scams going on over there. Is it someone you know or someone you met over the Internet?’ Up to that time, I hadn’t even seen Dmitriy on a video call. So, I lied, wired him the money, and we got in business.”

A year later, GitLab incorporated. A year after that — with nine people on board — GitLab joined famed seed accelerator Y Combinator. During the program, the team lived together in San Francisco, but shortly after graduating decided go completely remote. Sid was the only member of the team to stay behind in San Francisco. The rest returned home.

As the CEO of a freshly funded and rapidly growing startup, one of Sid’s first orders of business was to hire a sales staff. He did, and a funny thing happened:

“Those salespeople came to the office for a few days. Then, they stopped showing up. One of our values is results. We focus on results at GitLab, not on input. So, I didn’t ask them about why they weren’t coming in; instead, I asked about whether they were getting their jobs done and supporting our customers. That was all that mattered. They were. And so, over time, as more and more people were hired, our office got emptier and emptier.”

Today, GitLab employs 170 people with another 1,700 platform contributors around the world. And how many reside in their San Francisco headquarters?

The poetry of Sid’s singularity is that GitLab itself is built on the idea of one: namely, moving the entire lifecycle of a project inside one, integrated product. “The greatest technical struggle in development,” Sid notes, “comes in the handoffs between phases. When people use separate tools — one tool to chat, another to formulate ideas, separate tools to plan, host, test, deploy, and measure — that creates a lot of unnecessary work.”

Not only does that unnecessary work lead to inefficiency, but it also undercuts the core tenets of agile methodology to which many organizations, not just software companies, are now committed. “The agile methodology,” Charles Duhigg explains in Smarter Faster Better, “emphasizes collaboration, frequent testing, rapid iteration, and pushing decision making to whoever was closest to a problem.”

To accomplish all that, both GitLab and its customers, which are conventional enterprise organizations, use GitLab as their primary collaboration hub. From marketing and sales to product development to engineering and support, this centrality facilitates efficiency and collaboration.

“The traditional approach to development,” Sid says, “was to lock people up in a room for the purpose of high-velocity conversations and rapid production. With the movement to open source, today the most complex projects in the world can be remote — remote at scale.”

In fact, far from being a hurdle, when an enterprise makes the move toward remote working they not only profoundly deepen their ability to source talent — i.e., find the right people regardless of location — but to source knowledge as well.

Inner sourcing, as it’s often called, is a natural byproduct of flexible working conditions because when an enterprise is freed from physical locations, it’s also freed from departmental silos. When everyone within a company — including contractors — has access and the ability to contribute to a single source of truth, that company no longer has to reinvent the wheel with every new venture. Instead, they’re able to reuse, repurpose, and reinvigorate what’s already been built.

But is that all it takes?

In addition to its platform, GitLab relies on no more than a handful of communication tools. The most notable of these tools is the organization’s commitment to video collaboration. Every meeting — whether one-on-one, with the entire company, or anything in between — is hosted face to face.

It’s not that email communication and messaging tools like Slack don’t work; it’s more that they only work in the situations they’re designed for: namely, brief bursts of communication or low-risk, low-complexity conversations. As soon as the emotional tone of your messages matter or the complexity gets turned up, text-based tools reveal their limitations.

Building an interconnected and relational culture through remote working isn’t impossible. But face-to-face communication through video has to be the foundation. Video — especially high-quality video — removes the barriers that text creates. Body language, facial expressions, and tones of voice connect you and your team like real people. What’s more, it’s only through video that collaboration comes to life.

GitLab’s success is a clear answer to the question that opened this article: Can a worldwide enterprise succeed when only one out of 170 employees actually shows up? Yes. Forcing everyone into the same room or building is no longer a necessity. The right tools not only make you successful but more productive and more directly connected. One isn’t the loneliest number when you remove location as a roadblock to product and process.