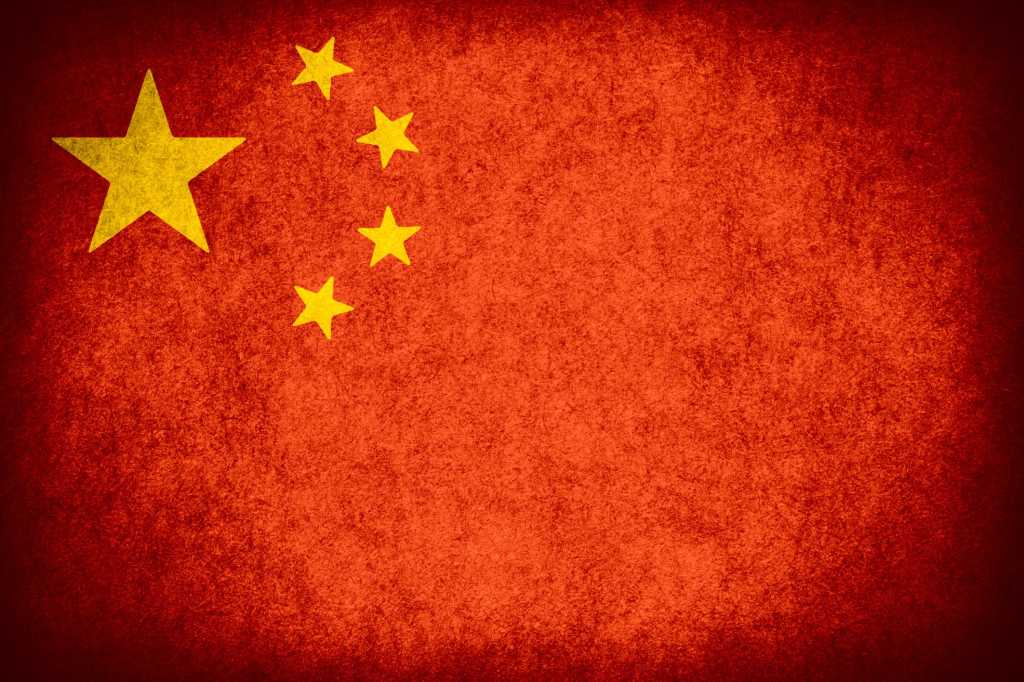 Over the past couple of years, China has made significant progress and built a solid digital foundation. It is now on the verge of a digital transformation that will enhance productivity and elicit economic growth. At the end of 2015, China already had 688 million internet users and 620 million mobile internet users. Out of these, 413 million utilized e-commerce, collectively producing $623 billion in online sales, which accounted for 12.9 percent of China’s total retail transactions. By 2018 at the latest, China is estimated to have double the United States’ annual e-commerce revenues.

China’s middle class is experiencing rapid growth, causing a sweeping social transformation domestically. According to Credit Swiss, China now has the largest middle class world-wide with 109 million members, surpassing the USA with 92 million. This cohort includes individuals with a wealth between $50,000 and $500,000. Since 2000, twice as many Chinese than Americans have joined this group. Additionally, there are more than 1 million millionaires in China – twice as many as in 2010. This group is again expected to more than double in size and reach 2.3 million individuals by 2020. In parallel, the upper middle class will account for 54 percent of all urban households and 56 percent of urban private consumption by 2022.

Young city dwellers in particular are highly westernized, with a strong tendency to seek emotional satisfaction or higher social status through the purchasing of exclusive brands and personal digital gadgetry. Wages are increasing among this cohort, and so is their appetite and willingness to consume. Many of them embrace a ‘digital-first’ mentality and are strongly inclined toward heavy smartphone and mobile internet usage as well as online power shopping. Here are a couple of examples:

During the second quarter of 2016, 111.2 million smartphones were shipped in China, with close to 90 percent of them having screen sizes that were 5 inches and above – thereby enabling a rich user experience and wide-ranging suite of applications.

The number of mobile subscribers already crossed 1.3 billion in 2015 — meaning that statistically, almost everyone in the country owns a SIM card. China’s mobile data traffic is projected to outpace that of the United States by the end of 2017, reaching 1.9 exabytes per month and 1.6 exabytes per month respectively.

For the last ‘Single’s Day‘ — on November 11, 2016 — Chinese e-commerce giant Alibaba reported an all-time high of $17.8 billion in sales within 24 hours, breaking the previous record of $14.3 billion set in 2015. In the first few hours, more than 80 percent of transactions took place on smartphones. No other platform comes anywhere close in terms of scale and reach.

Overall, Asia-Pacific is the fastest growing cloud community with a compound annual growth rate (CAGR) of 31.6 percent, and the world’s 2nd largest by 2020 in terms of the absolute number of cloud workloads, totaling 151.5 million.

China’s cloud spending specifically is projected to reach $20 billion by 2020, representing a CAGR of up to 45 percent. While the digital universe keeps expanding around the globe, China alone is expected to generate 22 percent of the world’s data by 2020. If data ever becomes a new currency, China is essentially sitting on a goldmine.

To cater for the huge uptake in data traffic, China’s state-owned telco providers have planned to invest around $180 billion from 2015 through 2017 in fixed-line and wireless connectivity. Underlining the importance going forward, the Chinese government included cloud computing in its 12th Five-Year Plan that lists strategic social and economic development initiatives.

Where there is light, there is also shade

The expansion in the size and diversity of China’s middle class and elite will create ample room for growth across virtually all sectors. Even though there is undoubtedly an enormous opportunity, this doesn’t infer that China is the land of milk and honey.

In fact, there are numerous challenges including a fragile regulatory environment, strong inflation, a potential bubble in the housing market that could affect the entire economy, environmental issues, and increasing privacy concerns – to name just a few. The government’s so-called ‘social-credit project’ that is currently under discussion, which aims to give all of its citizens a rating based upon collected online data and observed user behavior (smartphones, e-commerce, social media, etc.), could thwart the nation’s digital competitiveness and the expansion of its digital economy. It might be early days in the debate, but it’s a toxic barrel that is being juggled.

Moreover, despite the huge smartphone and cloud adoption, Chinese companies aren’t yet on a par with their international peers in terms of investments. In a CEO survey across 32 countries, only 52 percent of the Chinese respondents said they would increase their company’s IT spend in the next 12 months, compared to 90 percent in the Netherlands, 86 percent in the UK, 76 percent in Germany and 70 percent in Japan. However, to seize the opportunity and become a thriving digital player, Chinese companies must strengthen their capabilities and come up with a digital strategy and operating model, and execute effectively to keep up.

Domestic and multi-national companies alike should tailor their offerings to the needs of increasingly sophisticated consumers eager to purchase online and engage in a digitized economy through their smartphones, mobile internet and other cutting-edge technology. While there is no such thing as a perfect world, those companies who create a differentiated value proposition, provide a great customer experience, and cope with the challenges outlined above, will be able to take advantage of rising incomes and generational change — in what may soon be the world’s largest economy.