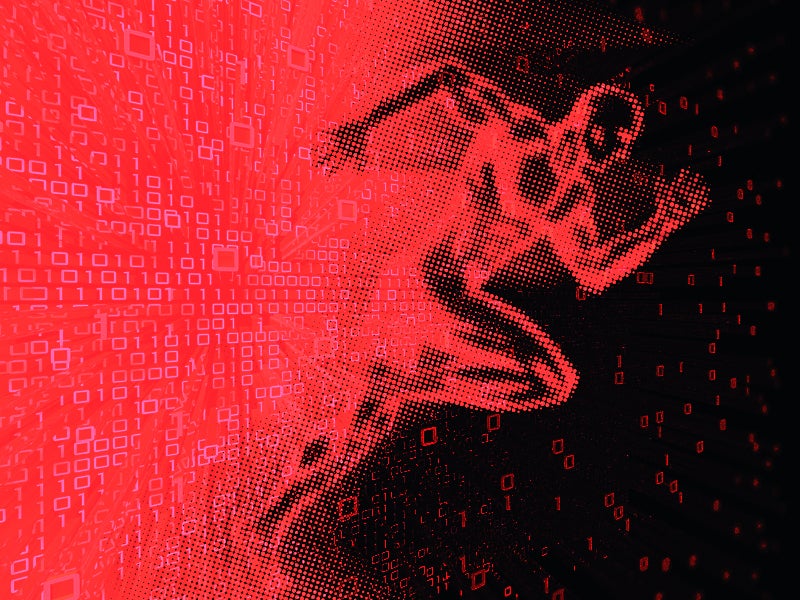 When it comes to software development, we as executives and managers often focus on delivering value in the form of new features that address our customers’ needs.  Additionally, most executives focus on non-functional requirements and even keeping code “healthy” by constantly addressing technical debt.

However, how much focus do you spend on perfecting your development, QA and staging environments?  Many leaders will focus on building out the environment “on demand.” That is a prudent approach, but the truth is often that without a solid environment strategy for new development, you will severely cripple your software delivery.

We have all heard about leveraging DevOps for our current production systems, but what about new systems? What about addressing full “lift and shift” rebuilds of existing systems? Having your environments set quickly and correctly for new initiatives are critical to delivery as well.

Now the context around HP was that reaching this point took years to complete, but the scale of effort for rebuilding and consolidating dozens of HP printer operating systems into one is significant. The point here is that the time your teams spend on building, deploying, testing and releasing has a tremendous impact on overall velocity of delivering quality software.

Well, then you may say, “Hey, we aren’t HP and our software is not even in production!” This point still holds true for new software development. For instance, I was working with one major financial institution where they had major deployment problems for a new software product in their Integration environment. It would take the team members days to complete a full build that would crash multiple times during the build process and team members had to manually restart from where it left off, frequently crashing again at the same point. This continued for over six months until one infrastructure expert discovered a single environment variable was incorrectly set and then the builds went smoothly without crashing.

The teams lost hundreds of precious hours nursing the build process when it took 10 minutes for the right person to fix the problem. Not a very cost-effective approach.

Consider this: Per the 2017 State of DevOps report, on average, continuous delivery increased time spent on new work by 44%. Is that not a worthy investment?

The goal as Jez Humble stated at the Agile 2017 conference should be to “make deployments boring.”

Here is the key point of this blog: As leaders, your goal should be constantly keeping your environments ahead of your teams, just like keeping your requirements backlog with any UX designs ahead of your teams. Otherwise, delivery velocity will suffer. In general, the loss of team productivity outweighs the effort for setting up a full deployment pipeline.

Here are examples of improvements you can quickly make to improve your road to continuous delivery:

The idea is to “make the right things the easy things.” The processes and automated systems must support behaviors to increase focus on delivering quality software (such as delivering in small batches by checking in code frequently), and not restrict teams into struggling with the environment.

These DevOps concepts have gained tremendous adoption. Companies like Spotify, Netflix, Amazon and eBay must have safe, automated build processes to ensure uninterrupted uptimes, since even a minute of downtime during a deployment may cost millions in revenue and more in a negative reputation.

So how do you know the quality of your environment? The killer metric here is to ask your teams how much time they spend checking in code, making deployments, building releases and testing their code. Start with understanding where your teams’ time is going, and then address those pain points through a culture of automation and environment improvements.

Do you want a boring release? Sounds like heaven to me.

Michael Dougherty is a seasoned agile practitioner and trainer with more than 12 years of experience, and he has been bringing “order from chaos” as an IT consultant for more than 24 years. As the former vice president of the Agile Leadership Network in Houston, Texas, Michael has a passion for process and has spoken on several topics, including technical debt and agile checklists.

Michael is currently the national project manager at Magenic, leading a massive training program for the company's offshore and delivery center consultants.

The opinions expressed in this blog are those of Michael Dougherty and do not necessarily represent those of IDG Communications Inc. or its parent, subsidiary or affiliated companies.