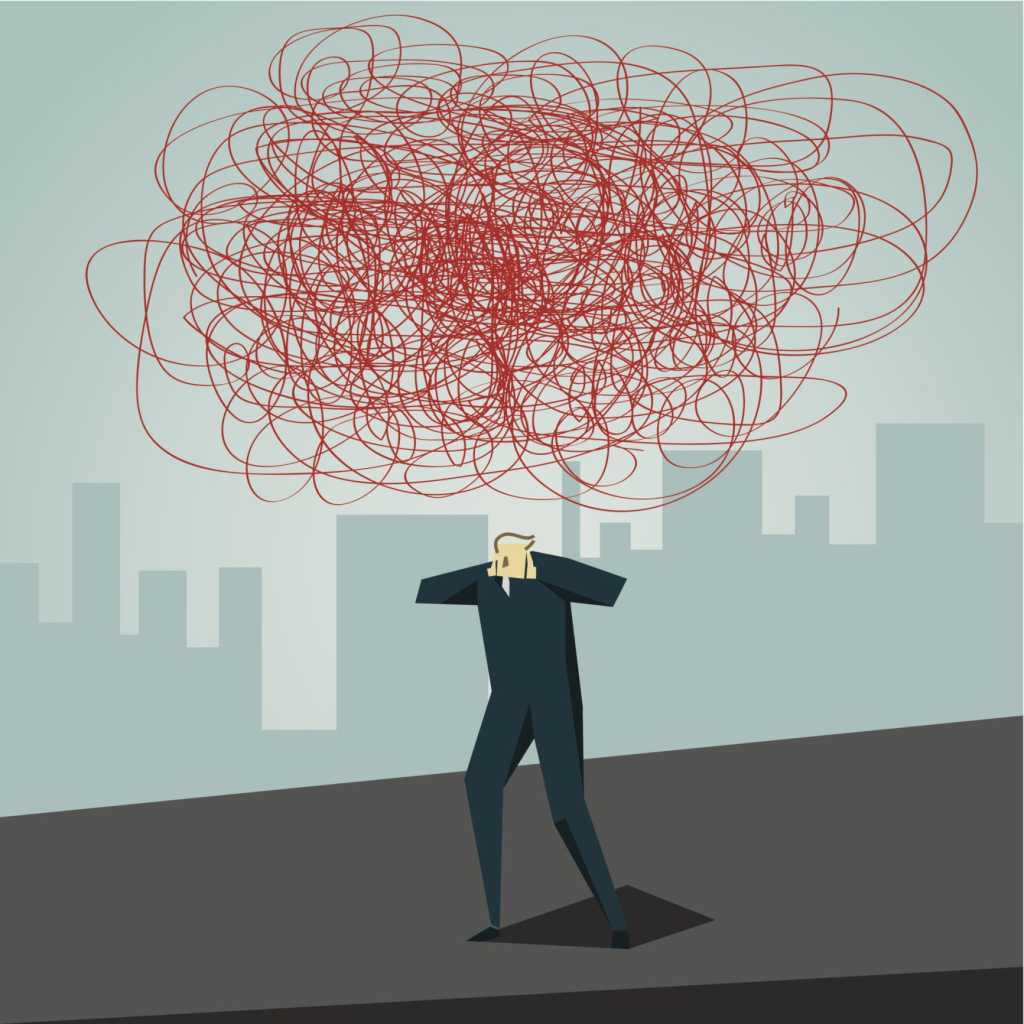 In the course of researching a marketing campaign aimed at IT professionals, I have interviewed dozens of such workers over the past year. Some are middle-aged; some are very young. I’ve talked to men and women in all parts of the country who worked at large and small firms.

One thing that struck me is that I have not met a single one who was relaxed. They are all stressed and have no time. They are tortured souls who are constantly checking their phones. They live their lives on the edge of disaster.

Perhaps this isn’t true across the board. A 2016 survey from TEKsystems showed that IT workers were less stressed than a few years ago. Yet even in that survey, the workers’ job satisfaction was low with less than one half agreeing that they were doing the most satisfying work of their careers.

For businesses, this is a major problem. To stay on the right side of digital transformation, a company needs an energetic and engaged IT department. Yet low satisfaction leads to increasing anomie. If it continues, IT workers will move on to another company, since they are so in demand.

The good news is that this is merely a transitional moment. As automation accounts for more and more IT work, the position will be less consumed with grunt work and will be more about improving the overall business. In my opinion, being a CIO is a more attractive role than it has ever been.

The biggest pain points for IT administrators right now is that they’re being asked to implement so many things that they can’t keep up. Some CIOs spend as much as 80 percent of their budgets maintaining the status quo.

That leaves a small amount of the budget to grow or change or innovate just as businesses and their customers are asking for more and more from IT. For instance, employees take it for granted today that they should be able to access any data they want at any time from any device.

The end result of this is often shadow IT in which workers go around the IT department and purchase their own solutions, often compromising security.

To add to this, IT administrators have less power over their budgets than they used to. Gartner predicts that in 2017 the CMO will have more IT purchasing power than the CIO. Budgets are usually allocated at the department level so the head of a department can pursue her own IT solution independent of the CIO.

Looking at these factors, it’s no mystery why CIOs are often so miserable. Occupational therapists say that control is the key factor related to job satisfaction. That explains why plumbers who run their own businesses are happier in general than doctors and lawyers who don’t. An IT director in 2017 has little control over her budget and how workers are buying and using IT. At the same time, she absorbs the blame if something goes wrong.

The biggest way to alleviate this psychic pain is to restructure your data center. A lot of the stress of the IT administrator job is related to maintaining a legacy system. Traditionally, an IT system is based on a three-tier infrastructure, including computing, storage and networking.

On top of that, there’s another layer of operations management that includes software, virtualization, applications and the management of all those things. Those are four teams. That does not provide a lot of synergy and makes things complicated. Every time a CIO wants to deploy something, she will spend a lot of energy architecting a solution to work within those constructs. Such deployment can take weeks or months, which can’t keep up with workers’ demands.

Such infrastructures can be replaced by converged or hyperconverged platforms, which remove that front-end architecture and allow for deployment in minutes or days. Maintenance is also easier with such a system.

Another benefit of this approach is that IT workers can be generalists rather than specialists. There’s no need to have a networking expert on hand, for instance.

That is the way forward. A converged platform and increasing automation will help a CIO become more of a generalist and combine that knowledge with business acumen. As a result, the CIO of the future will worry less about keeping the lights on and more about P&L.

That’s why even though we’re in a transitional period right now, there is no better time to be an IT administrator. With fewer day-to-day headaches and more say as to the overall direction of the company, the CIO’s job satisfaction will rise. Perhaps someday soon they will even be as happy as plumbers.

Don Frame is the Data Center Group (DCG) Brand Director for Lenovo North America. As Lenovo now launches its largest, most comprehensive portfolio of server, storage, networking, software and data center services in its history, Don is responsible for leading product marketing and management to drive Lenovo’s enterprise products business into the future of the data center.

He's leveraging over 20 years' experience in product development, technical marketing and solution training to make sure Lenovo customers and channel partners find success, and to establish Lenovo as a trusted data center advisor to customers.

The opinions expressed in this blog are those of Don Frame and do not necessarily represent those of IDG Communications, Inc., its parent, subsidiary or affiliated companies.