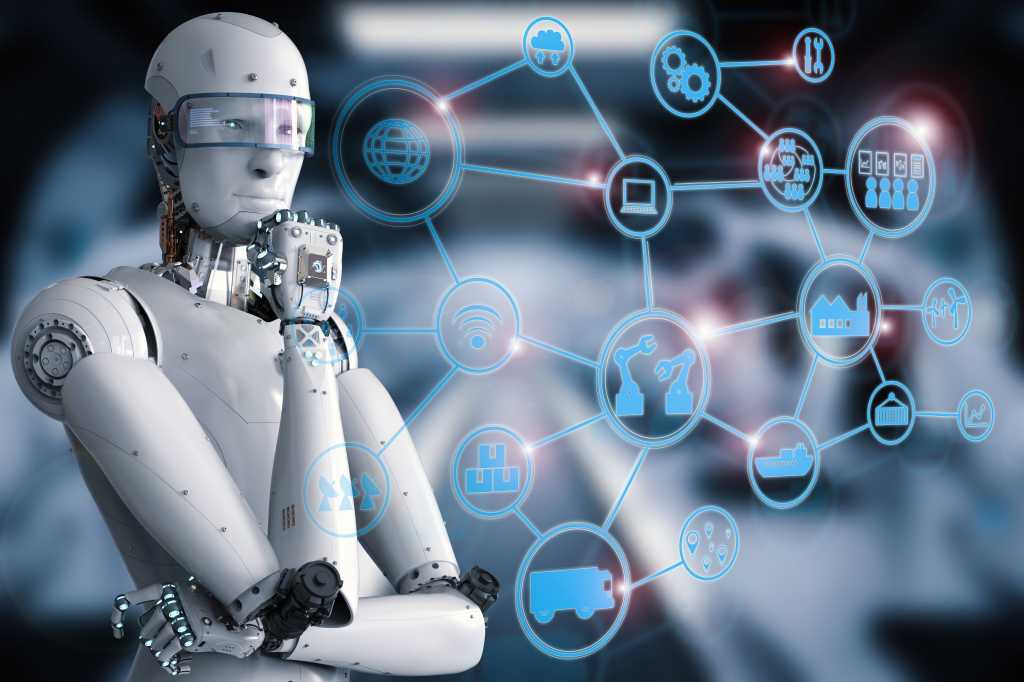 In an increasingly polarized country, we all share one thing in common: everyone has taken a standardized test. Whether it was the SAT, ACT, GMAT, LSAT, or some other exam, we have all sat at a desk and fretted about the impact our performance might have on our future.

Well, today’s kids are about to become a degree further removed from our shared childhood experiences, because they likely will not have to prepare for these tests with oversized test prep books. But where we criticize today’s youth for not playing outside, we can only envy them for the educational resources coming their way.

Before we dive into how cool that technology could be, let’s zoom out and look at education technology (edtech) as an industry, because it is booming. Shalina Chatlani writing for Education Dive explains, “The education technology market is growing rapidly and expected to hit $252 billion globally by 2020, according to the 2017 Kahoot! EdTrends Report, which identifies four major trends in ed tech based on a survey of 50 million active users, and 580 U.S. teachers.”

That begs the question, what is all that money being spent on?

The good news is, it is going after the most intractable problems we have all faced in the education system: college application processes, continuing education, peer to peer study guides, and yes, standardized test preparation.

“As admissions into independent schools becomes ever more competitive, parents are looking for an edge,” explains Edan Shahar, founder and CEO of Test Innovators. “Most independent schools require standardized test scores from either the ISEE or the SSAT as part of the application. For many students, this is their first experience of a high-stakes admissions standardized test. It is critical that parents recognize the difference between these standardized tests and the tests taken at school, and help their students develop the standardized test-taking skills they need to be successful. Scoring well on these tests opens educational doors, not just for middle school, but for high school, college, and beyond.”

Interestingly, the College Board has long held that prepping for their standardized tests was unnecessary. That is, until very recently. In a statement posted to their website, they reversed their position, saying in part, “In addition to the 115-point average score increase associated with 20 hours of practice, shorter practice periods also correlate with meaningful score gains. For example, 6 to 8 hours of practice on Official SAT Practice is associated with an average 90-point increase.”

This admission could put to rest what was previously a heated debate while simultaneously greenlighting innovation in the test prep space with blessings from the nation’s leading testing institution.

But innovations were already underway. The biggest move has been to make test prep digital, which allows for data capture and analysis.

“We see the importance of technology throughout education, but its impact on test prep is absolutely clear,” says Shahar. “Standardized tests are designed to test everything you’ve learned from first grade on. No one can effectively review that much material. AI can give you the recommendations you need to focus your efforts, so you learn what you need to succeed. Some students need to learn how to make the most of the time they’re given in a test section, and others need to learn how to use answer choices effectively on a multiple choice test. We leverage the over 10,000,000 questions answered in our system by over 50,000 students to understand exactly how students learn, and then recommend the most efficient and impactful work for each student.”

A quality test prep program will produce volumes of high quality data for AI to analyze. Students will answer questions in different subject matter areas, of varying difficulties, in varying formats, and in different set lengths of time. By monitoring performance across these variables, AI can identify hyper-specific areas to focus on for improvement.

For example, AI may determine that a student’s greatest weakness is geometry word problems, but that they can make up more points as a whole by getting faster at algebra. Insights of this nature simply were not possible in the paper and pencil test prep world of yesteryear.

Along with better testing resources comes increased competition, so this new edtech is not likely to be a cheat code to advancement. Instead, it is more likely to become the new baseline for success. But improved test prep technology isn’t just about getting kids to score better on standardized tests. It’s also about inspiring kids with the confidence that they can improve, even achieve a level of mastery, in their educational pursuits.