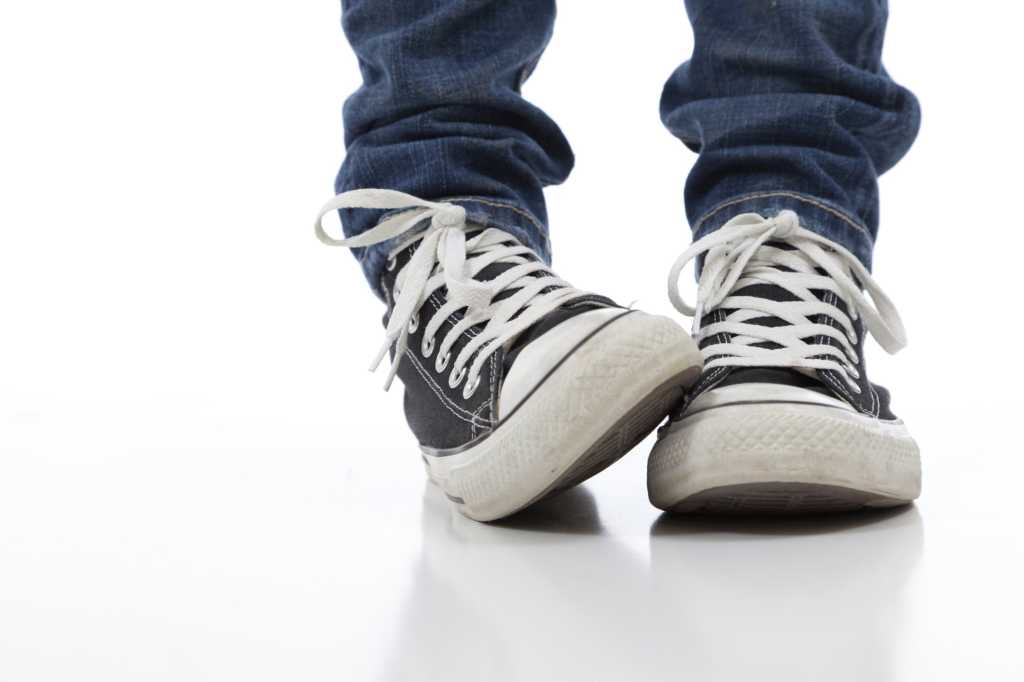 I received a nice email this week from Sarah, a regular reader of my blogs. It was a line of thanks for a previous post that had apparently “helped with some serious issues” and “improved output.” Praise indeed!

I was quite excited about this. I often blog about methodologies, governance and other project management topics, I wondered which had been the stimulus for such positive feedback. I was surprised, as I read on, that the blog that had caused such an impact was not about waterfall versus agile, nor was it about transparency or resources or planning.

It was about harnessing the potential of every team member, even those reluctant to speak up.

The blog post in question, written last October, was entitled “In IT Project Management – He who truly knows has a responsibility to shout.” In it, I shared a story of a project leader friend who had been struggling with an IT project but had managed to get it back on track thanks to a very simple trick. He listened. Not just to the loud voices who always spoke up at planning and brainstorming meetings but to those “beta types” who often don’t feel confident enough to raise their voices above the extroverts and subsequently keep their ideas to themselves.

Sarah wrote to say that when she read my post, as an extrovert herself, she was initially dismissive. As my blog said, surely it is everyone’s responsibility to speak up when they have the solution and Sarah’s team has always been built on a foundation of collaboration.

However, upon further consideration, she realised two things.

Firstly, that her team was made up more from characters you would describe as introverts than extroverts, the split was roughly 80/20. Secondly, she identified that most (if not very nearly all) of the ideas that were acted upon came from that louder 20 percent of the voices. It’s not very democratic, is it?

It seems to me that this 80/20 split is probably true of many IT project management teams.

One team, I worked with recently included a very confident young man (who also worked as a night club DJ at weekends) and a larger group of, let’s say, less flamboyant personnel who seemed happier and more productive working on their own. I asked the CIO to keep a record of the contribution of ideas at meetings and “risks” taken by each team member. At the top of each league table was our friend the DJ. Furthermore, when you break down the risks and grade them 1 to 5 (where 1 is calculated and considered and 5 is audacious, bordering reckless) our extrovert was averaging 4.8 whereas quieter team members were topping out at 1 or 2.

OK, so none of this is robust scientific fact, it’s anecdotal and so far, just based on the feedback of two teams.

Consider though, the talent in your own IT project team, are they mainly introverts or extroverts?

Consider the skill set of the perfect project manager, would they be mostly associated with introverts or extroverts?

Truth is, that they are probably somewhere in between.

Project teams need that yin and yang. Apparently, opposite personalities acting together in a complementary manner create better teams. The most interdependent project teams are often also the most productive and interconnected ones.

Most workplaces are now built to cater more for the extrovert mindset, think of noisy open plan offices, team building exercises abseiling off a multi-story building and collaborative brainstorming sessions which ensnare the introvert like a rabbit in a headlight. These group sessions inevitably suit the extrovert more. It becomes a battle, where the loudest, most confident, quick thinkers triumph and the deep thinkers struggle to get a word in edgeways. Battles and triumphs have no place in collaboration. Maybe we are missing a trick.

In her book, Quiet: The Power of Introverts in a World That Can’t Stop Talking, Susan Cain talks about how extroverts are disproportionately respected. They become bosses and political leaders and books like How to Win Friends and Influence People become international bestsellers. It’s all about personality, she believes, and introverts attempting to fake it risk physical and mental illness as they live a lie or, in my experience, withdraw to the shadows taking some great ideas with them.

The reason for mentioning Cain’s book is that in the preface there is an “Are You an Introvert?” checklist. Benchmarking yourself against statements about doing your best work on your own, letting calls go to voice mail, thinking before you speak, etc, you build up a score. The more “true” responses you give to the 20 statements, the more introverted you are. Interestingly, having considered the statements, I find myself somewhere in the middle. I shared the list with a handful of others in IT project management and they too average around half true and half false.

Cain adds, “If you found yourself with a roughly equal number of true and false answers, then you may be an ambivert – yes, there really is such a word.”

Maybe this is what we all are in IT project management then – ambiverts.

If we are “ambiverts” then open plan office and collaborative brainstorms only inspire our best work some of the time. If you are an introvert, Cain reckons one in every two or three is, then it can be argued that your physical working environment and practices could actually be contriving against you contributing to the best of your ability.

The holy grail then for CIOs and project leaders would be to create environments and surroundings that meet the needs of all mindsets.

For instance, returning to that email I received from Sarah. Her team still gets together to brain storm but now these collaborative sessions are followed by a one-hour “thought window” – “a chance for introspection before a final decision is taken.” During this time, team members who come up with their best ideas alone – can do just that. They can literally take away the problem discussed and work out what they uniquely think – their considered opinion, not a shallow, rushed, off the top of the head response. Sarah has also instigated break out areas away from the open plan office where team members who work best in this way can be alone to formulate their thoughts and devise solutions, giving rise to ideas that are usually better than those developed in the noise of a brainstorm. It’s the best of both worlds.

When team members contribute their own ideas and solutions, they work harder than when they are following and acting out the ideas of others. Surely, this is among the main callings of leadership, harnessing the desires, opinions, perspectives and experiences of all individuals for the good of the greater outcome we are all ultimately working to achieve.

So what other great ways are there to achieve the yin and yang balance in IT project management contributions? How can you bring more introverted team members out of their shells? Here are just five …

1. Sharing the problem, subject or question ahead of the actual brainstorm has really helped me get the best from introverts who think best “away from the crowd.” This allows these team members to conceive a number of creative solutions and arrive prepared instead of worried. Imagine how you’d feel facing a stampede of angry buffalo – that’s how one chap once described the prospect of a brainstorm.

2. Specify how many solutions you want. Calling the meeting “20 Ideas to Reduce The Budget Overrun,” for instance, sets a very clear picture. When your extroverts have motor mouthed 10 great ideas, your introverted team members can see that there is still clear space left for them. You don’t stop brain storming until you have the 20 ideas (but of course you can keep going after – you usually will!)

3. Create an idea wall. Rather than having the anxiety of a brainstorm session land in the diary (Buffalo warning!) how about sticking a huge sheet of paper to a communal wall with a heading like “Ideas to Reduce the Budget Overrun.” Email everyone to say it’s there and periodically snap a picture on your smart phone and share it with the team. It’s amazing how quickly the ideas stack up when there’s no pressure and no-one is looking or listening. Tip: the project leader who has had the greatest success with this idea puts the sheet on the wall of the corridor heading to the toilets – what better place to catch people with a few minutes of undisturbed thinking time just ahead!

4. Pass the chocolates. I love this idea, shared with me by a number of colleagues. Every brainstorm has a box of chocolates that is passed around the table but each member can only take a chocolate and pass the box to the colleague next to them when they have shared an idea or potential solution. What happens is that the chocolates kind of become a distraction from the anxiety of having to think of the ideas … who cares about peers judging your thoughts when there’s a real risk that there may only be chewy toffees left the next time the box comes to you.

5. One project leader I know has developed a tactic that works. At the end of an ideas session, he asks, “Anyone else?” He has an agreement with the alpha types that they remain silent at this point and he maintains a sixty-second pause. It was stomach-churningly awkward the first few times but this silence is important. It is human nature to want to fill a silence and that’s exactly what happens. One of the quieter members of the group always steps up and ideas that would otherwise be lost are given an airing.

Sometimes it can be awkward. Sometimes it can be hard to spot that a team member may be holding back their best stuff! An independent third-party project management partner can be a useful ally if your projects are struggling and you’re coming round to the notion it could be because you’re not accessing the thoughts of all your team. Having a perspective that is removed from your office politics and any fear of awkwardness can deliver transformative results. If you choose the right partner, they will interview all team members, get all perspectives (not just the noisy ones) and give you a clearer picture of where you’re at.

To conclude, it seems that the loudest voices in our teams don’t have exclusivity on the best ideas. Furthermore, those quieter members may indeed be less reckless and more considered risk takers. Wouldn’t all our projects benefit from hearing these voices more?