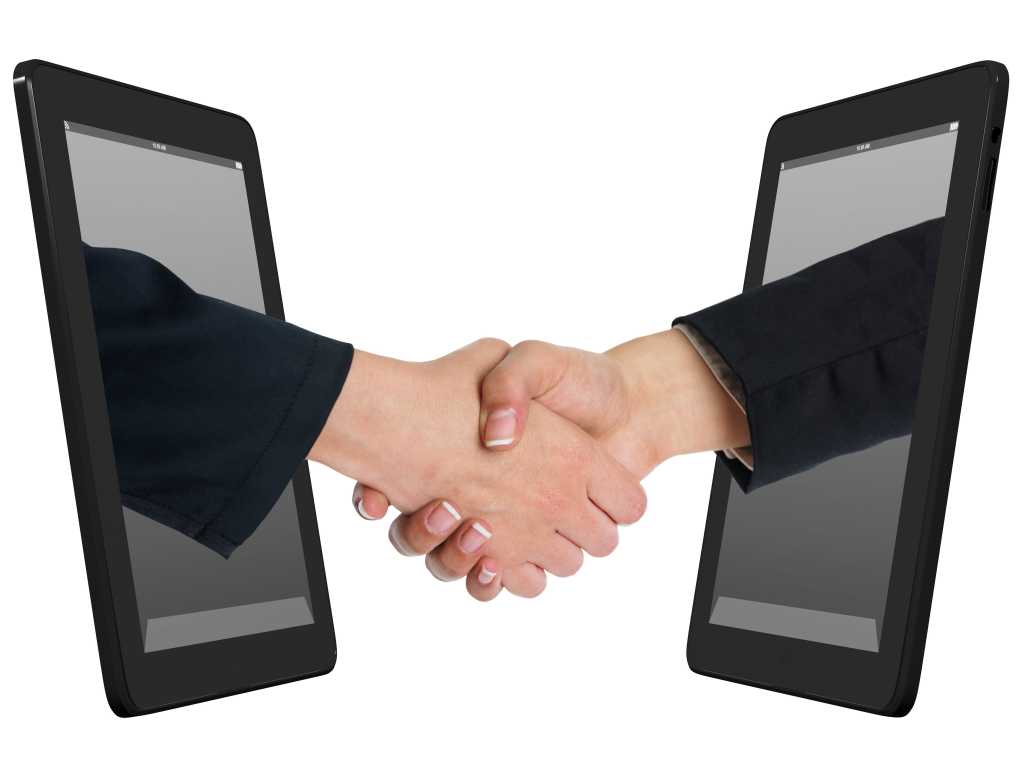 It is important to be aware of how easy it is to unintentionally create a binding contract when communicating by email.

Email communications are the most common form of business communication. A large and critical portion of almost every business negotiation will also take place via email. Whereas it is common practice when drafting a term sheet to include explicit language stating that the term sheet is non-binding, this qualification is very rarely included in email communications discussing potential agreements.

What does it take to form a binding agreement via email?

The short answer is “not much.”

It’s basic contract law in the U.S. that all you need for a binding agreement are the following elements: (1) offer; (2) acceptance; (3) consideration; (4) mutuality of obligation; (5) competency and capacity; and, in certain circumstances, (6) a written instrument.

The only one of the listed elements that needs to be adapted to email is the requirement that the agreement be manifested in a written instrument. In general, this requirement applies real estate contracts and contracts for the sale of goods in excess of $500. Included in the written instrument requirement is that there will be a signature of the party to be bound. For those legally inquisitive, the “writing” and “signature” requirements are enshrined in the Statute of Frauds. However, even if the particular transaction does not fall into a category that requires a written instrument, an email thread will serve as great evidence of an agreement formation.

So, assuming most transactions are for more than $500 – does an email qualify as a written instrument with a signature?

The two relevant laws on these issues are (1) the federal Electronic Signatures in Global and National Commerce (ESIGN) Act and (2) the Uniform Electronic Transaction Act (UETA), which is enacted in all states except New York, Illinois and Washington.

Under the UETA, an “[e]lectronic signature” means an electronic sound, symbol, or process attached to or logically associated with a record and executed or adopted by a person with the intent to sign the record.

A recent case in the Court of Appeals of Texas decided March 30, 2017 (Khoury V. Tomlinson) held that “even a name or email address in a “from” field can be construed to be “executed or adopted by a person with the intent to sign the record and functions as a signature.”

The court’s reasoning was that even though the name and email address are automatically inserted into an email, nevertheless since the sender set up the email account in a manner so as to insert these items, they are considered as intentionally being inserted by the sender as a signature. The same would apply to a signature block in an email.

It’s important to note that when an agreement is formed in this manner, many important contact terms will be missing and the court will be left with the responsibility of filling in these missing terms. For instance, one of the most important term that is negotiated in a commercial contact is the limitation of liability clause, and that will be left for the court to determine.

When working off a formal non-binding term sheet or a formal agreement draft, then the intention of the parties, either expressly or implicitly, should be clear that the parties do not intend to be bound until a formal written agreement is mutually executed.

However, when a preliminary negotiation is undertaken in a less formal manner, then the parties could find themselves legal bound by the mere exchange of emails based upon the presence of the elements previously listed. In addition to preliminary negotiations, when parties are discussing amendments to agreements, or settlements, it is also easy to form an agreement without intention.

This ease of agreement formation can be to your advantage or detriment. If you quickly want to amend an agreement, you can easily do this simply by exchanging emails. However, you need to be careful that you have received confirmation from the other side so that you have both an “offer” and an “acceptance.” Of course, if a binding agreement is formed, it is critical to preserve the relevant email threads in case you need to establish the existence of the agreement in the future.

William Galkin has dedicated his legal practice to representing Internet, e-commerce, information technology and new media businesses across the U.S. and around the world. He serves as an adviser to startup, emerging, established and multinational corporations on their core commercial transactions including corporate formation and transitions, intellectual property, technology licensing and transfer, regulatory compliance, and agreements for online businesses.

He is a graduate of New York University School of Law and has been an adjunct professor of Computer Law at the University of Maryland School of Law and an adjunct professor of Business Law at the Merrick School of Business at the University of Baltimore. He also authored the Maryland Intellectual Property and Technology Transactions Forms and Practice Manual, published by Data Trace Publishing, and was the founder and editor of the Computer Law Observer.

The opinions expressed in this blog are those of William S. Galkin, Esq. and do not necessarily represent those of IDG Communications, Inc., its parent, subsidiary or affiliated companies.