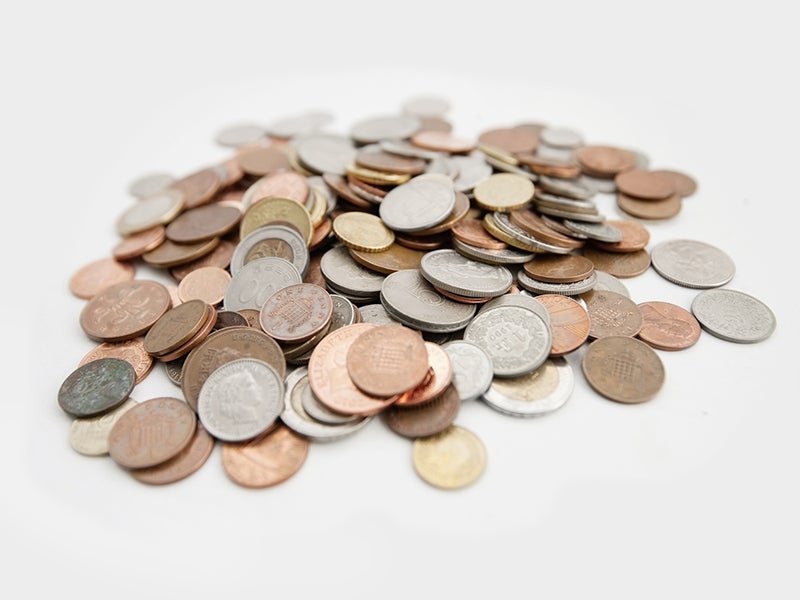 Blockchain is a hot topic at the moment. The revolutionary new technology which underpins Bitcoin has the potential to disrupt many of the industries that currently take their seeming invincibility for granted. Disruption is coming, from healthcare and remittance to banking, real estate and – yes – venture capital.

For venture capitalists, disruption is nothing new. They often make their living off the back of the companies that embrace disruptive new technologies and find ways to monetize them, and they’re always on the lookout for new trends that are shaping different industries and which could be applied elsewhere.

Blockchain more than fits the bill when it comes to disruptive new technologies which could change the way we do business. That’s why it’s so important for venture capitalists and other investors to take note of blockchain’s potential. Here’s what VC’s should keep in mind when it comes to blockchain technology.

The first and most obvious reason why blockchain technology matters to venture capital is the fact that it’s a vital part of many of the new startups that are springing up on the scene. Each of these new blockchain startups represents a potential new investment, and venture capitalists are likely to find themselves dealing with more and more blockchain entrepreneurs as the years go by.

No self-respecting venture capitalist would invest in a company if they didn’t understand how it works. That’s why it’s so important to pick up a thorough understanding of blockchain technology and why its new way of storing and securing data makes it almost impossible to spoof or alter it.

Established companies and new startups alike are able to launch new tokens and to raise money through initial coin offerings (ICOs), and this new route to market could pose an attractive alternative to traditional venture capitalism funding.

This means that VCs may find it harder to find companies to invest in, but it also means that the companies that they do invest in may offer up ICOs as a potential route to monetization. Venture capitalists are all about monetization, but they also have a duty to do their research and to check that the business model is actually feasible.

Initial coin offerings (ICOs) and tokenization are making it easier than ever for amateur or hobbyist investors to join the venture capital market. We’ve already discussed how new funding options could reduce the demand for traditional venture capitalists, but we haven’t talked about how it could also lead to an influx of newbie VCs with the talent and determination to take the big dogs down.

Many people are referring to it as the democratization of venture capitalism, and that’s not actually far off the mark. That’s also a sure sign that disruption is to come in the same way that blogging, social networking and self-publishing led to the democratization of publication. Whenever there’s a power shift from the few to the many, it’s the many who inevitably win.

It’s not just potential new investments that are taking advantage of blockchain. Many existing companies are starting to use blockchain and its derivative technologies by integrating it within their existing products.

Take, for example, free gaming apps that pay users for every new game that they download. They do this by matching advertisers to users and taking a cut of the profits – but what’s to say that they can’t start rewarding users with cryptocurrencies instead?

As blockchain and digital currencies become more prevalent, more and more developers are going to start to play with them. Whether VCs invest in blockchain companies or not, they’ll inevitably find themselves brushing up against it.

5. A new wild west in need of a sheriff

One of the interesting challenges that VCs face when dealing with ICOs is that many of them rely on open source software, which have traditionally been bad business for investors. With no intellectual property and so many ICOs, it can be hard to tell the legitimate businesses from those who are just after a quick buck.

On top of that, there’s little to no regulation in place, which means that it really is like the old Wild West out there. Venture capitalists are in the perfect place to become sheriffs of this new Wild West, but they could also end up as pariahs that are overlooked completely. Relevancy is key, which is why there’s really no place for VCs who fail to get to grips with technologies like blockchain that come along and blow their industry wide open.

When it comes to blockchain, the only real certainty is uncertainty. The technology is still in its infancy and so it’s hard to tell what its ultimate impact will be, but what we do know is that if the current indications are anything to go by, disruption is coming whether we like it or not. The only real question is whether to adapt to change or to fall behind.

This is a blessing and a curse for venture capitalists and will create an atmosphere in which there are huge rewards available to those who are the top of their game. Unfortunately, there will also be huge failures lining up for those who can’t quite cut it.

It’s a disruptive world out there. Good luck.