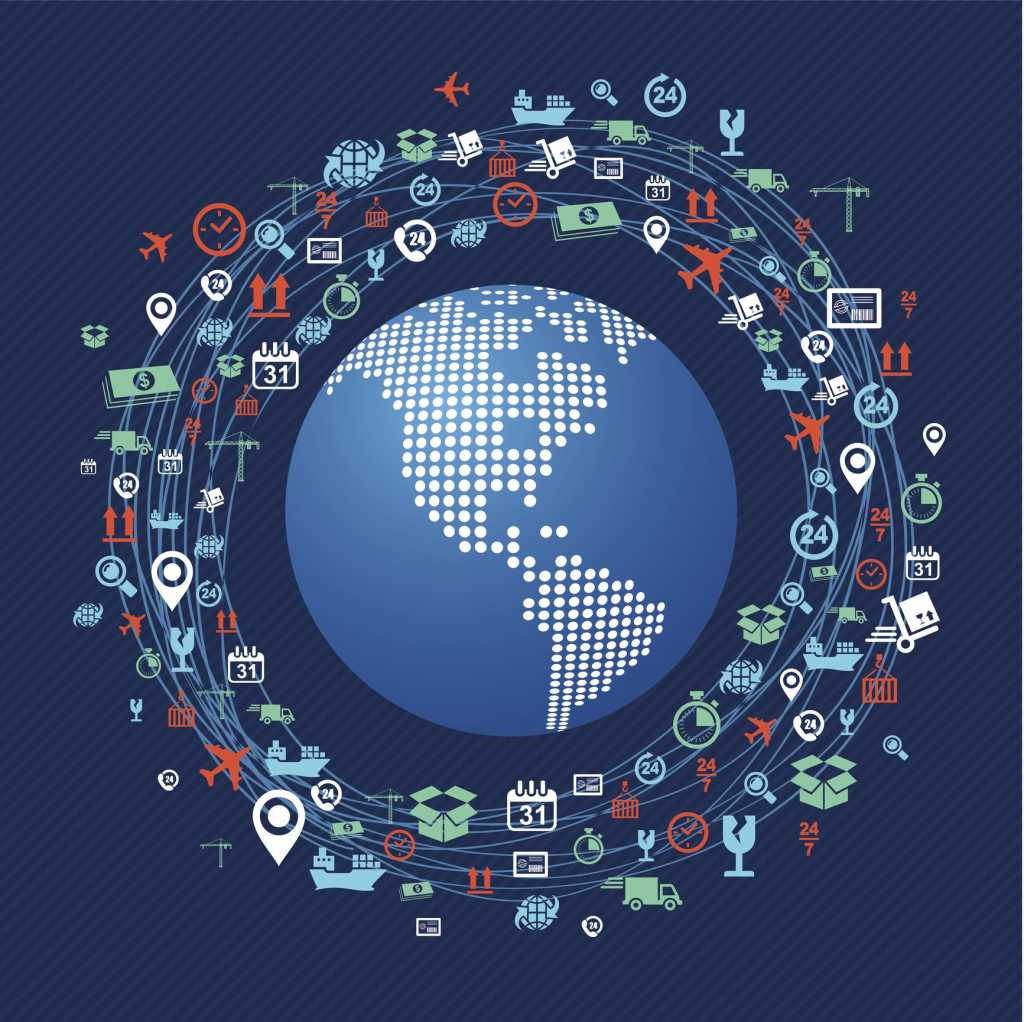 A great frustration for companies is that the way we currently deploy software takes a large implementation team, often an external team. An army of systems integration (SI) consultants shows up for the effort. But it’s incredibly expensive. And wasteful. Until now, companies lacked a better way than the SI model to drive technology implementations. Today, SaaS and SaaS-like products are changing this picture. But they don’t go far enough. Let’s look at how this frustration can change if a company organizes differently.

How is the SI model wasteful?

One-third to one-half of the time and effort of the army of SI consultants focuses on building requirements and learning the environment. The rest of the effort focuses on deploying the technology. Then this team goes away because it’s too expensive and they are no longer needed. So, the company ends up with implemented software tool that mostly fits its needs, but the team with the learnings about the environment is gone.

The impact of collapsing the IT stack

I blogged before about SaaS and SaaS-like products driving the collapse of the IT technology stack (server, operating system, middleware, applications, etc.). As the technical stack automate and integrates, it drives a collapse of the functional stack of enterprise IT (teams responsible for infrastructure, database, middleware, application development and maintenance, etc.).

Thus, SaaS or SaaS-like products are disrupting the SI marketplace.

What’s the next step?

The bigger issue is not the cost of the SI model. It’s the wastefulness of losing the team with the learning-curve knowledge. How can companies maintain, rather than dissipate that knowledge?

The answer is to have a consistent team – known as a pod. The team that implements the software and has knowledge of the environment stays to maintain it. This can be done with internal or external teams.

The pod focuses on the ongoing journey, on business results, having eliminated much of the implementation operations expense in a traditional IT shared services organization.

We have yet to see this emerge in a significant way in the marketplace. But it stands to reason that this is a much more effective way of deploying and learning technology. IT organizations need a new implementation model that supports the SaaS or SaaS-like products that the collapsing stack drives.

Am I saying that the market for massive SI teams will go away? No. But they should be minimized because of the expense and wastefulness. The good new is it’s now possible to minimize or eliminate them if enterprises organize differently and evolve to agile journey teams or pods for software implementations.