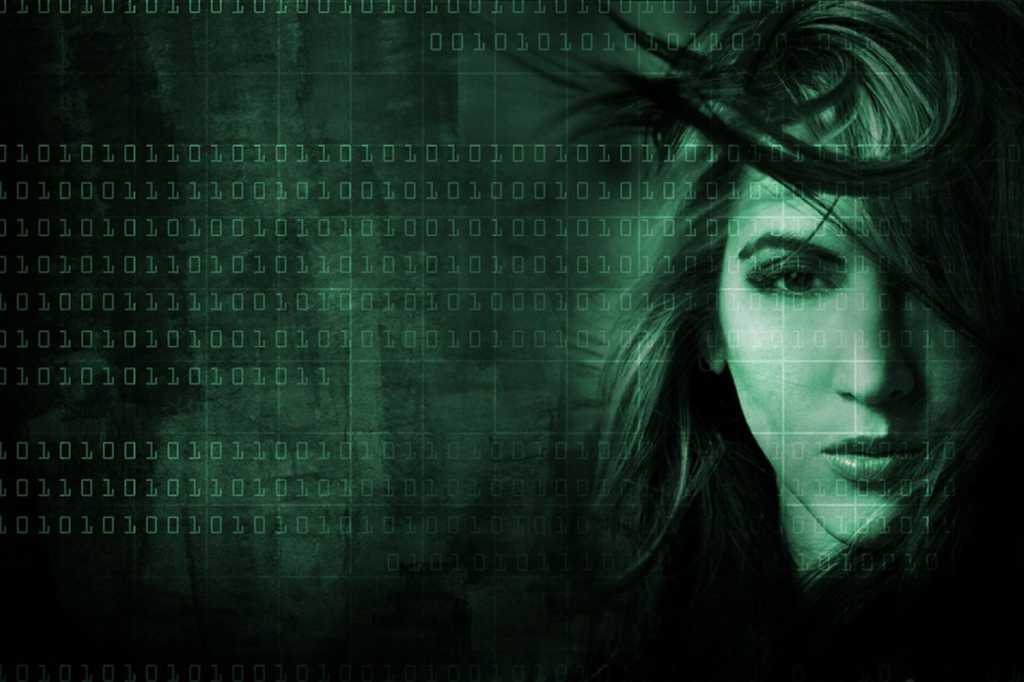 A lack of diversity and issues with under-representation are widely acknowledged in the technology industry. Women make up almost 60% of the workforce in the States and only 25% work in tech, one of the most dominant and growing sectors.

From the pipeline problem with a lack of women in STEM education to the pay gap in some of the world’s most powerful organizations, we are now beginning to acknowledge the lack of women in technology and why that really is so detrimental to our progression.

For those few women who do break into the technology field, a startlingly low retention rate is evident. In the tech industry, the quit rate is more than twice as high for women as it is for men. According to Center for Talent Innovation research, just over half of SET (science, engineering, and technology) women who studied these subjects abandoned their tech training altogether when quitting. Of those who quit, 24% continue in non-SET jobs and 20% take time out of work.

This reluctance to stick around is evident, even at a younger age. Girls Who Code report that about 74% of young girls express interest in STEM fields and computer science. However, by the time they make decisions about what to study and where to start their careers, something happens and they often change their minds. But what exactly is attributing to their decision to move on? What can businesses do to support women and encourage them to fulfill their whole careers in the industry?

According to the Kapor Center’s Tech Leavers 2017 Report: “Unfairness or mistreatment within the work environment was the most frequently cited reason for leaving, irrelevant of the gender or other factors like it. Furthermore, ‘unfair treatment’ was nearly twice as likely to be cited as a factor driving turnover than being recruited away by a better opportunity.”

The situation for women specifically is far worse as they reportedly “experience or witness” significantly more unfair behavior, according to the same report. The reason for this is arguably deep routed. Women also experience more inflammatory behavior from other sources than men.

One in 10 women in tech reported experiencing unwanted sexual attention, according to a study. Most recently, female tech leaders have spoken out about the culture of harassment they have experienced first hand.

USA Today reports: “Toxic workplaces — where harassment, stereotyping and bullying occur — are driving away women and people of color, undercutting technology companies’ efforts to increase diversity and costing an estimated $16 billion a year.”

Culture can have a great deal to do with creating work environments where women are reluctant to stick around. As a historically male-dominated sector, technology breeds ‘boys culture’.

This can range from severe things such as allowing, or being a bystander to, an overly sexualized environment, to minor things such as post-work entertainment being centered around the interests of the male workforce.

If the company culture of an organization has been long-standing, making fundamental changes to the deep fabric of how its leaders think can be difficult. A hostility within a company’s culture can also be unintentional but simply encouraged by long-standing traditions, habits, and approaches.

Bias, unconscious or not

Bias is a difficult thing to attempt to address within a business. A blind judgment of your colleague here, an exclusion of someone from your team there – it’s easy enough to not spot these behaviors within your environment. It’s even harder to police.

Gender bias is a form of discrimination and prejudice and has no place in business. It ranges from unequal pay, a difference in interview questions (asking female candidates if they are planning on having children), excluding women from responsibilities such as moving boxes or equipment, to placing glass ceilings above female employees.

Language is powerful, and the way we alter how we speak with male and female workers is interesting and, potentially, damaging. Have you ever asked a female colleague who is pregnant if she is coming back to work afterwards? Now, have you ever asked a male colleague if they’re coming back to work after their child is born? Although your intention is probably one of care for your colleague, you’re actually inadvertently questioning her commitment to her job.

How to improve female retention rates

Taking stock of how other organizations are helping to improve women’s position within the tech industry is a good model to follow. Salesforce is one tech company that has a higher female representation and is considered a voice for equality as a whole.

Salesforce even features as a case study for how to improve the workplace for women in technology. They name two core initiatives that help to create a more diverse work environment: spreading the word and being critical of your own attitudes. This really seems to boil down to companies needing to recognize the issue and keep it in the core of their business operation.

The Kapor Center’s Tech Leavers Study similarly suggests businesses “develop and implement a diversity and inclusion strategy that starts with unequivocal leadership from the CEO and executive team, is comprehensive and implements multiple initiatives, measures the effectiveness of strategies, and allows for course-correct when needed.” Over time, these measures will shift company culture to become, hopefully, more inclusive.

High quit rates for women in technology really boil down to an unfinished shift in attitudes, which we’re in the midst of in the tech sector.

From bias to unfair treatment and culture, all these issues are turning female techies away. We still have a long way to go, not only to keep women in technology, but important to encourage women into tech and STEM as a whole, and offer them equal and fair opportunities.

Jamie Mercer is a freelance writer, filmmaker, and designer from the UK. Some of his previous work has featured on BBC Three, Metro Radio and ITV.

Mercer has a passion for technology and entertainment and he uses his experience of project and people management to write about jobseeking, recruitment, and self-development for workers in the technology sector.

With a B.A. in Broadcast Journalism from the University of Sunderland, Mercer has worked across a number of sectors on award-winning projects covering the likes of politics, mental health, and media. He has also given lectures and delivered workshops on digital technology.

In his spare time, Jamie likes to read science fiction and fantasy novels, play soccer and has an addiction to B-movies featuring sharks.

The opinions expressed in this blog are those of Jamie Mercer and do not necessarily represent those of IDG Communications, Inc., its parent, subsidiary or affiliated companies.