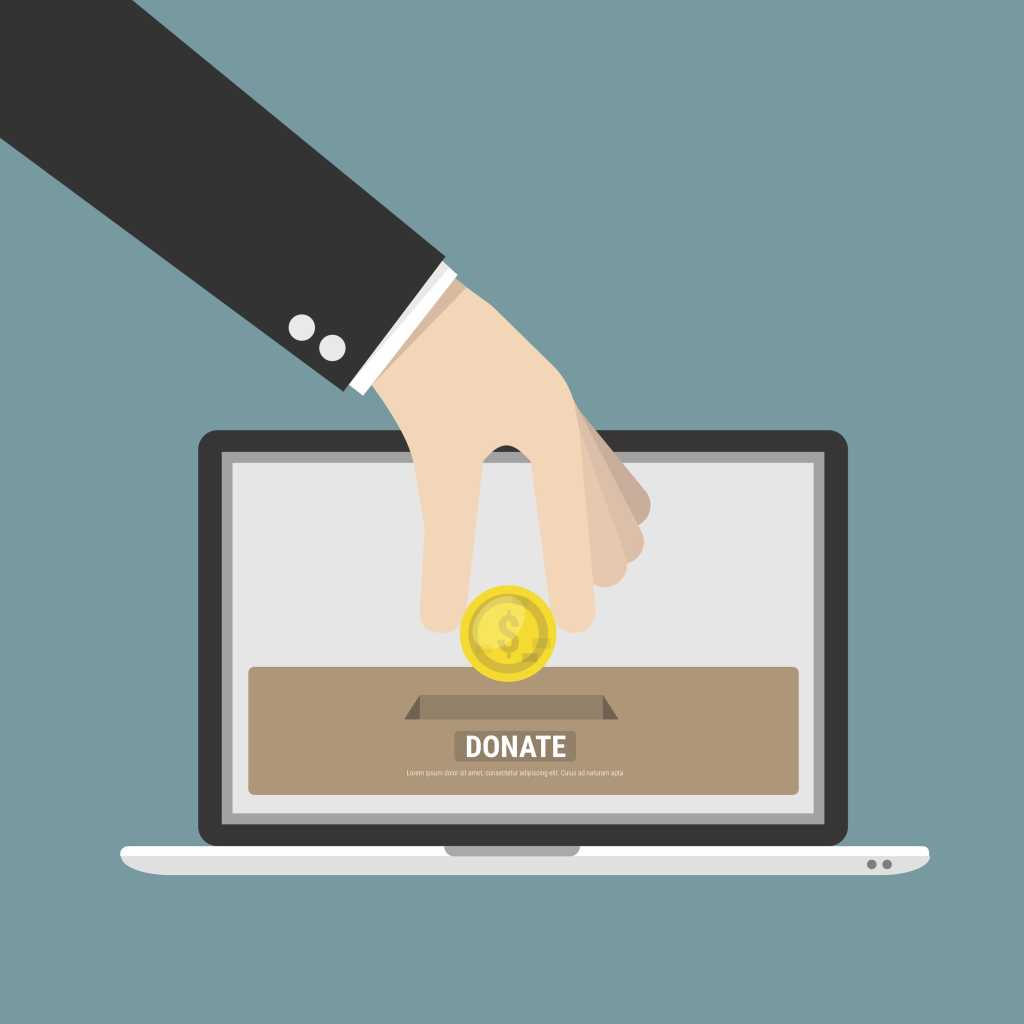 The introduction of smart contracts in blockchain enabled developers to create their own cryptocurrencies. This opened the floodgates for startups to launch their own initial coin offerings (ICOs) and token sales as their primary means of funding. ICOs have already been the buzz in tech and entrepreneurship for the good part of the year.

On one hand, an ICO is a quick and lucrative way for ventures to raise capital. Record-breaking ICOs such as Tezos’ $200 million token sale showed that ICOs could eclipse venture capital and actual public offerings in the amount that can be raised. Unlike business loans, ICOs also don’t carry the pressure of payment schedules and interest, thus giving the company some breathing room to work on their projects.

On the other, governments and experts are calling for caution regarding ICOs. While scores of companies have launched their ICOs, some if these turned out to just be quick money grabs that defraud their investors. The U.S. Securities and Exchange Commission (SEC) ruled that ICOs should be subject to securities regulations and U.S. citizens have to be registered investors before being able to participate. China even made the stricter call of banning ICOs entirely.

Still, blockchain is emerging to be quite the disruptive technology. There is bound to be a blockchain startup ICO that could potentially yield massive returns. So how can investors spot and pick the right ICO? Here are six tips.

1. Know the people behind them

It is critical to know the nature of the company and the teams behind ICOs. Most of the companies are newly incorporated, but many founders have been around in their respective industries. It is possible to review profiles and search for news and mentions in their prior projects and efforts.

Team members must display expertise in their respective roles and have proven track records and experience in the industry that they seek to disrupt. Lack of expertise can be a red flag such as if the team doesn’t have a CTO that has worked extensively on previous crypto projects.

Some ICOs are also held by established companies looking for ways to expand or accelerate their efforts. For example, U.K.-based bitcoin wallet service Cryptopay has been around since 2013 and has delivered innovations in the payments space by bridging legacy financial services with crypto-driven financial technology. The company still opted to hold an ICO to accelerate development of its new products and services and is currently running an ICO due to requests from its costumer base.

Cryptopay CEO George Basiladze said, “For us, an ICO isn’t simply a matter of expansion, but rather it’s an opportunity to quickly deliver brand new products based on the current demands of the market.”

As far as the concepts behind these startups, the adage of offering unique and valuable holds. Due to the ease of holding ICOs, many startups have fallen into the me-too trap, where they only seek to be a better, cheaper, faster version of an already existing service. Unless they offer something unique, chances are these startups are just bound to compete rather innovate.

The product or service they offer must address a real need area and use revolutionary solutions. Look for concepts that truly seek to disrupt the status quo of a particular industry by leveraging the strengths of blockchain.

It is important to put the company, their technology, and product or service in the context of their target market. They will inevitably be subjected to the market and regulatory pressures of their target industries, so knowing the environment should give you an idea of what challenges and opportunities these ventures face.

For example, a healthcare blockchain service may bring much potential especially now that laws are being enacted that require drug manufacturers to have modern tracking and record-keeping systems in an area where blockchain can prove useful. However, large and established players are also moving into this space, which means startups will face competition. Is the concept or technology revolutionary enough to dominate?

One can also evaluate the viability of a venture through its proof of concept. Ventures with proofs of concept and pilot case studies are often safer bets. ICOs that offer nothing more than an idea bear significant risk compared to ventures that have proofs of concept already available for evaluation and testing.

These proofs of concept are also critical in showcasing that these ventures know what they are doing. Investors should also be able to test out the tech to see how it would appeal to its target users. ICOs that have functioning technology stand a better chance to progress towards commercial viability than those that still have yet to start development work.

A white paper serves as the company’s pitch to potential investors. As such, it should be well-written and substantial enough to provide compelling arguments on why people should trust the venture with their investments. Nitpicking the white paper could prove useful in revealing the details of how their solutions work and what need areas they will be addressing.

The quality of the content also shows how well the team has done their homework. It is also important to pay attention to details such as the figures and citations. Citing sensationalist media instead of academic sources and subject-matter experts may be a red flag as to the accuracy of facts that are presented. For instance, Exio Coin allegedly plagiarized Tezos’ white paper.

6. Know what the coins are for

Integral to ICOs are the coins or tokens themselves. Aside from functioning as the form of security (similar to stocks in traditional investments or initial public offerings), these coins often have other functions with the platform or ecosystem.

Filecoin, for example, offers a decentralized file storage solution. Users with spare computing resources can rent out these out and earn Filecoin tokens in the process. These token can be used within the platform or be later exchanged to fiat currency or popular cryptocurrencies such as bitcoin and ether.

Keep in mind that not all commodities (digital and real) may be ready to be tokenized and traded digitally like bitcoin. If the market isn’t ready, it will ultimately affect the venture and the value of their token.

Bonus: Discern your appetite for risk

As with any investment opportunity, it is important for investors to discern their appetite for risk. Unlike initial public offerings where companies usually have been around for several years, many of these startups are in very early stages and aren’t even operational, which entails a lot of risk for investors. There is always a chance for investors to lose money if a venture doesn’t fly.

ICO figures also aren’t solid indicators for the venture’s viability. Some ventures that have raised significant funding are now being scrutinized for their progress or lack thereof after their ICOs. ICOs are high-risk, high-reward investments. It’s important to know how much one is willing to invest and possibly lose before participating in one.

One can always take a cue from the SEC and treat ICOs much like any investment opportunity. For companies, an ICO continues to be a viable alternative provided that the company is incorporated in a territory that allows it and that regulations are followed. For investors, an ICO is a means for them to be early stakeholders in exciting efforts. While not all cryptocurrencies are destined to become as valued as the top coins like bitcoin and ether, investing in the right one can lead to massive returns.

The key is to perform due diligence and understand the market, the companies, and their solutions to figure out if they have the potential to succeed and provide ample returns for their investors.