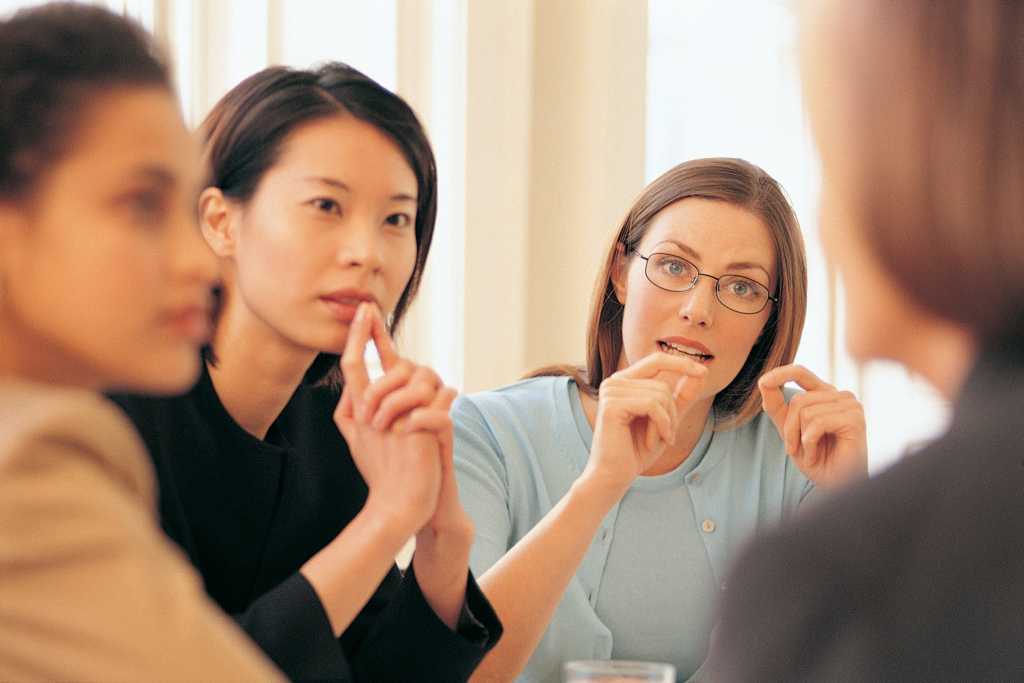 Representation matters. “You can’t be what you can’t see,” as Marian Wright Edelman famously said.

Not just because it models to girls and women that there’s a place for them in the technology industry, but because they deserve to have a say in the design and development of technology products and services that can actively make their lives better.

Case in point: A recent article from The New Yorker’s Jessica Winter details a major problem in the venture capital world. The article profiles California-based startup Naya Health and Janica Alvarez, the woman behind it and who pioneered a “smarter” breast pump. The problem is one that goes far beyond just breast pumps and is pervasive throughout the entire VC industry.

[ Also read: How to overcome tech’s diversity barriers | Why white men must lead the push for diversity ]

Alvarez initially raised $6.5 million from investors, but before you get too excited, remember that the VC industry is 93 percent male. And the gender gap in VC funding is actually getting worse, according to a Fortune article from March of this year. VCs invested $58.2 billion in companies with all-male founders in 2016, according to Fortune. Meanwhile, women received just $1.46 billion in VC money last year. Companies run by men got more than 16 times more funding than companies run by women, Fortune says. Companies with both male and female founders fared slightly better.

“Alvarez told Bloomberg that investors commented on her body and questioned her ability to run a startup while raising three small children. She recalls one pitch meeting where investors looked at a porn site, and another where a VC rep refused to touch her product, calling it ‘disgusting’ — which is, incidentally, the same adjective President Trump used to describe a lawyer who took a planned break during a deposition to pump milk for her infant. Neither our political nor our entrepreneurial leaders, it seems, are poised to help resolve the conflicts and contradictions created by too-brief maternity leaves, A.A.P. guidelines, and technological shortfalls,” Winter wrote in her New Yorker article.

Also remember that Yo, an app that literally just sent the word “yo” to contacts, raised $1.5 million from investors back in 2014.

So, as happens in our misogynistic, patriarchal society, Alvarez started bringing her husband to meetings with potential investors to increase her chances of being taken seriously (which is only slightly more palatable than creating an imaginary, male co-founder, as Penelope Gazin and Kate Dwyer did). When even that didn’t work, Alvarez had to turn to a Kickstarter campaign to keep the lights on.

Millions of dollars being left on the table

My son was formula-fed, but, again, this goes far beyond just one particular product. That said, the breastfeeding moms I know who pumped would have loved to have had more options than the default Medela they were stuck with. And these “disgusted” investors are leaving millions, potentially billions of dollars on the table! It makes me wonder just how many incredible, “innovative,” “disruptive” ideas are being brushed aside because VCs are too busy making sexual advances, groping and/or otherwise harassing women — or shunning ideas brought to them by people of color or those who identify as LGBTQ? Why are the voices and the needs of more than half the population ignored?

As Winter says in The New Yorker piece, “Whether it’s breast pumps or period-tracking apps, the gender-based idiocy of Silicon Valley long ago lost its shock value; what’s both surprising and incalculable is just how much money its kingmakers are leaving on the table by shunning women and mothers and babies. Breast pumps make up a seven-hundred-million-dollar market, with ample room to grow, but for venture capitalists, perhaps the pleasures and comforts of sexism are priceless.”