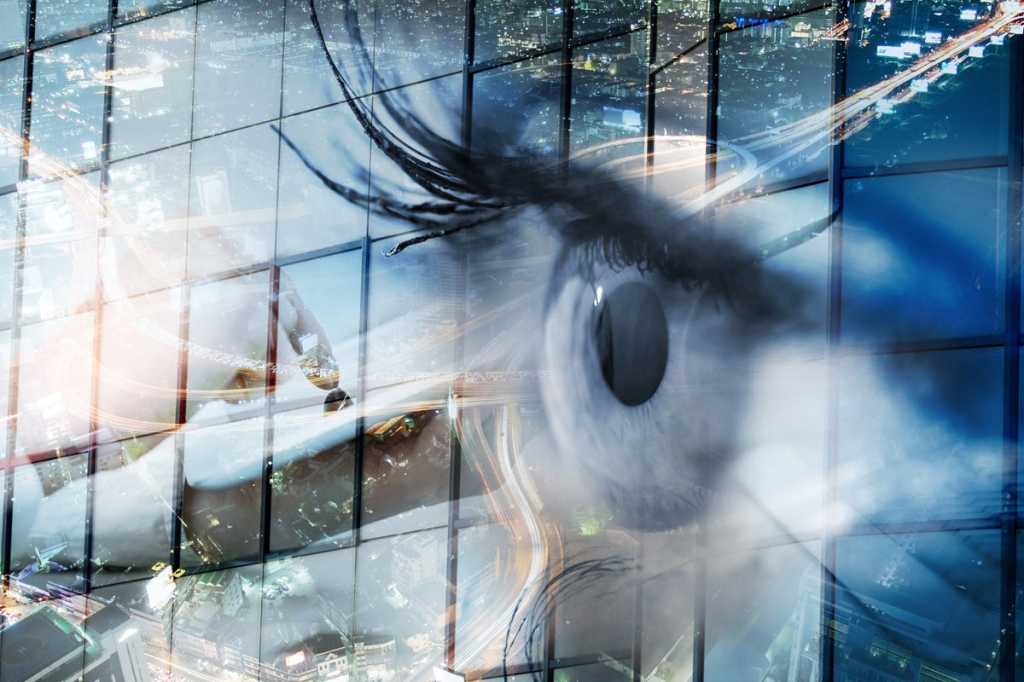 Women have always spoken up about sexual assault, sexual harassment and discrimination. No, really, we have. The problem is that in a patriarchal society, we’re often brushed off, we are invalidated, our concerns are minimized, we’re victim-blamed (looking right at you, Donna Karan) or we’re flat-out ignored.

Last week, as the sexual harassment and assault allegations against Harvey Weinstein broke, I was attending the Grace Hopper Celebration of Women in Computing thinking about how the sex and gender gap and the diversity gap in tech is often chalked up to a pipeline problem. But surrounded as I was by 18,000 other women in tech, that argument didn’t seem to hold water. The issue isn’t so much finding and hiring women in STEM; it’s keeping them in the fields.

[
Don’t get caught in a dead end: Avoid these IT jobs bound for extinction and learn the 16 most-wanted traits of indispensable IT pros.
]
[ Also read: Why white men must lead the push for diversity ]

Why? Well, it can be an inhospitable environment, to put it mildly. If (white, straight, cisgender) men aren’t writing memos detailing how we’re biologically unfit to succeed in STEM careers, they’re claiming that hiring women would require them to “lower their standards.” And if they’re not doing that, they’re groping, making inappropriate comments, or otherwise harassing us until we leave.

What does this have to do with Harvey Weinstein? Well, I’m glad you asked. It has to do with the fact that even as we see more women speaking up and actually being heard, the silence from powerful men in Hollywood has been pretty deafening. That’s a problem because it turns out women and underrepresented minorities are actually punished not only by discrimination, harassment and oppression, but they are punished for speaking up about it and for promoting workplace diversity. They’re victimized all over again.

So, white, straight, cis men: We need your help. If you truly are committed to diversity and inclusion, if you’re truly “feminist,” or “anti-racist,” or if you claim to be an ally, we need to hear your voices raised alongside ours. We need to hear you publicly speaking out against these incidents.

But here’s where things get a bit complicated, so bear with me. It’s not just about speaking up publicly. You need to speak up in your private interactions, too, in places and in situations where there aren’t any women. Where there aren’t any people of color or anyone differently abled — in a group made up solely of white men like yourself. A friend makes a racist joke? Call them out. The person in front of you in line at Target makes a transphobic remark? Call them out. Your uncle is a few shots of Wild Turkey deep at Thanksgiving and starts ranting about political correctness? Call him out. An acquaintance leaves a bigoted comment on a friend’s Facebook post? Respond. (If you’re personally being harassed on Facebook, you can tag the White Nonsense Roundup and they’ll come gather up their fellow white people.)

You need to speak up in your private interactions, too, in places and in situations where there aren’t any women.

It doesn’t have to be a huge dramatic thing, either. A simple, “Hey, that’s not cool with me, bro.” Or, “That’s not acceptable language to use, OK?” Or, “I don’t find that joke funny.” Those types of replies are often enough for the moment. Later, you can take the conversation to a more private setting.

That doesn’t have to be difficult, either. No one likes these kinds of confrontations, but try framing it like this: “I called you out not to humiliate you, but because I believe you’re the kind of person who is able to understand why this isn’t acceptable and who actively wants to change their behavior for the better.”

See where I’m going with this? That’s way too much emotional labor for people who already are victimized by micro-aggressions and overt discrimination and hatred. Yes, we can help, sometimes, if we have the energy and feel that our efforts are going to be worthwhile.

But you, white, straight, male, need to shoulder the majority of the burden here. (Here are five simple ways you can help, right now.) Privilege and power are on your side, here, and we want you to use it. If you see something, say something.