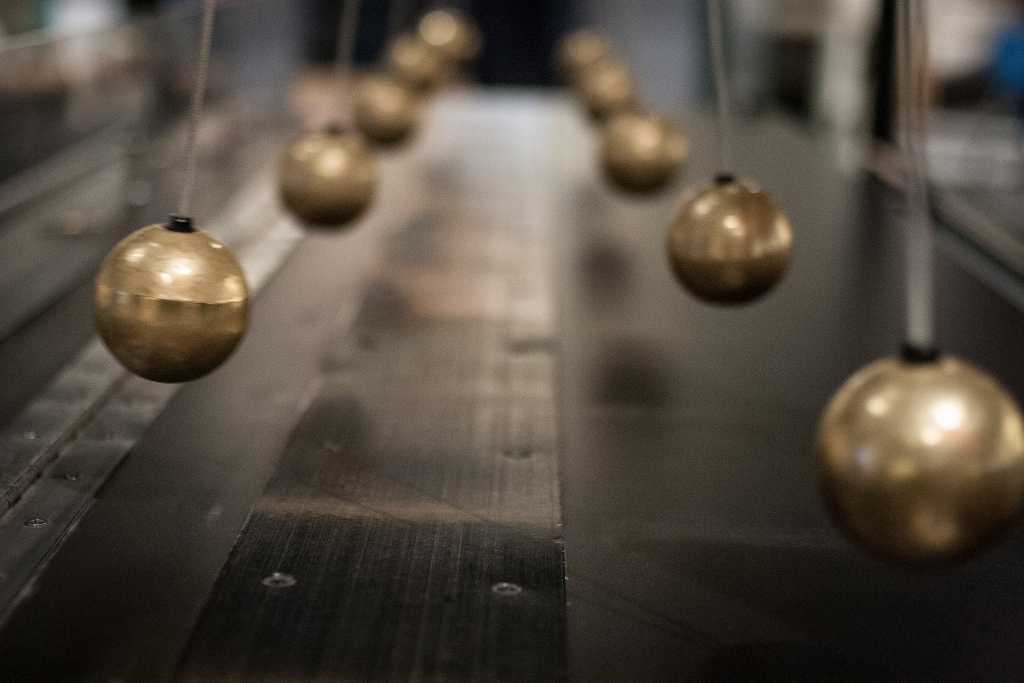 Recently, one of our CIOs in the #CIOChat, Joanna Young, asked me an interesting question: why is it always IT versus the business? It’s not finance versus the business. Why, she asked, is there an other-worldness to IT? Given this, I asked the entire #CIOChat for their opinion on this matter. What they had to say should be valuable to just about any CIO worried about the business alignment juggernaut.

Is finance really that different?

Finance has many of the same problems as IT. And when you think about it, is there really even a difference?

CFOs seem to lead the way in making themselves essential to the business. The emergence of the so called “strategic CFO” is a great example of this change. Finance is recognized as being more inherent to the business. IT has not been proven to be…yet.

One of the reasons may be that technology is sexy and, unfortunately, appears to be easy. Finance is hard. So is running a business. Part of the reason for the perceived difference is that it’s easy to use IT as a means to distract people from tough business conversations.

That said, however, finance organizations suffer from many of the same issues as IT. There are a fair number of business units that feel they can do finance better. And for this reason, there exists “rogue finance” just like there’s “rogue IT.” An educational CIO claimed that operational groups “carp almost as much about finance as IT.”

Some contrast IT as being strategic because it drives business initiatives and transformation while suggesting finance as being more operational and supportive. Even still, IT represents a bigger risk than finance to business operations.

Why then is there an IT-business disconnect?

Beyond the comparisons to the finance department, what are the reasons for the disconnect between the IT department and what gets commonly labeled as “the business?”

Some CIOs felt the relative newness of IT was a determining factor in the IT/business disconnect. They suggested as well the disconnect transpired when people internally asserted that they’re in IT. There is actually a lot of social science research on subcultures pulling away from a culture in just this circumstance. For this reason, George Westerman at MIT-CISR suggests that IT leaders say they are in banking, healthcare, etc. instead of IT.

There has also been too little spine on the past on the part of CIOs. It’s getting better, but years of striving for “alignment” or being “trusted partner” harmed many IT organizations. Historical, relentless FUD (fear, uncertainty and doubt) from many IT leaders got in the way of what their organizations needed from them as leaders.

3. Lack of transparency and speaking the language of the business

The more transparency and level 5 leadership IT leaders show the less otherness will exist for their IT organizations. And security represents the perfect storm to change things for good. The question is: are CIOs and CISOs up to the task of repositioning IT?

4. The willingness to say no too quickly

There has also been a historical perception – right or wrong – that IT is the group that says no. This perception has clearly been a source of adversarial relations between IT and other business units. CIOs I spoke to were candid that once the die has been cast, it is hard to break through perception. In many organizations, this in fact can be deep within corporate culture…even with individuals that have never experienced it personally.

5. The willingness to be strategic

The people who clean your office are a trusted partner. IT, however, should be an integral part of the business. But, unfortunately, it hasn’t always acted so. For this reason, the only time IT often gets noticed is when something breaks. I think most would agree that IT leadership fails when IT is seen simply as an internal utility that works or does not work. Simply working is not all that should be expected of IT organizations in the age of digital disruption.

An educational CIO said that many campuses have experienced major changes due to IT change – email, learning management systems, ERP systems, etc. These changes, however, forced campus organizations to change themselves in ways that are not typical for other organizations. For example, the expansion of online programs and the wide sharing of data to support better decision making.

Fortunately or not, IT can often be a proxy for changing the way people work. This may be for historical and cultural reasons. Given this, CIOs be aware that the businesses and IT can start the journey to meet and align from very opposite sides of the galaxy!

IT success is often resented because IT messes with the business incentives to build and maintain silos and retain current power dynamics. For this reason, “IT is the only business function with such a degree of separation from the rest of the business.”

Chat members complained there is a lack of technology coursework in most business schools. From my personal experience, most MBAs are required to take data driven decision making, operations management, and data analysis and modeling. But they are not required to understand the technology that supports data analysis and modeling. This was not always the case. There was a time when MBAs were required to take at least one MIS class. This is a problem. One CIO said, “technology is more ambiguous regarding the business.” But I feel this could be changing as some marketing programs require data management coursework.

8. How the business is organized

C-level execs impact every area of the organization and should not be silo’d. CIOs tend to inherit the “otherness.” Regardless, today’s generation of CIO is seeking to overcome history and create real integration with their business counterparts. This requires the right focus. Many business organizations fail to realize that it’s business driven by IT. Changing this requires the right CIO. It requires a CIO that understands that investments in IT can be difficulty and realizes tangible benefits may not always occur. These facts have led to fear, distrust, and anxiety. This has to change if CIOs are going to achieve relevance in the age of disruption.

The question is how are you, as a CIO or IT leader, going to break down the walls. According to Patrick Lencioni, only business leaders – including the CIO – can break down business silos.

The best example is the former CIO of Intel. According to George Westerman, the CIO at Intel took IT from the worst favored to the most favored organization in little more than year and received a promotion to leading an operating business for doing it. Clearly, it is time for CIOs to act as a perceptual change agent.