Skip to content
Home
The Path to an Optimized Cloud

The Path to an Optimized Cloud
It’s important to use an analytical approach to formulate your cloud strategy and then move on it. 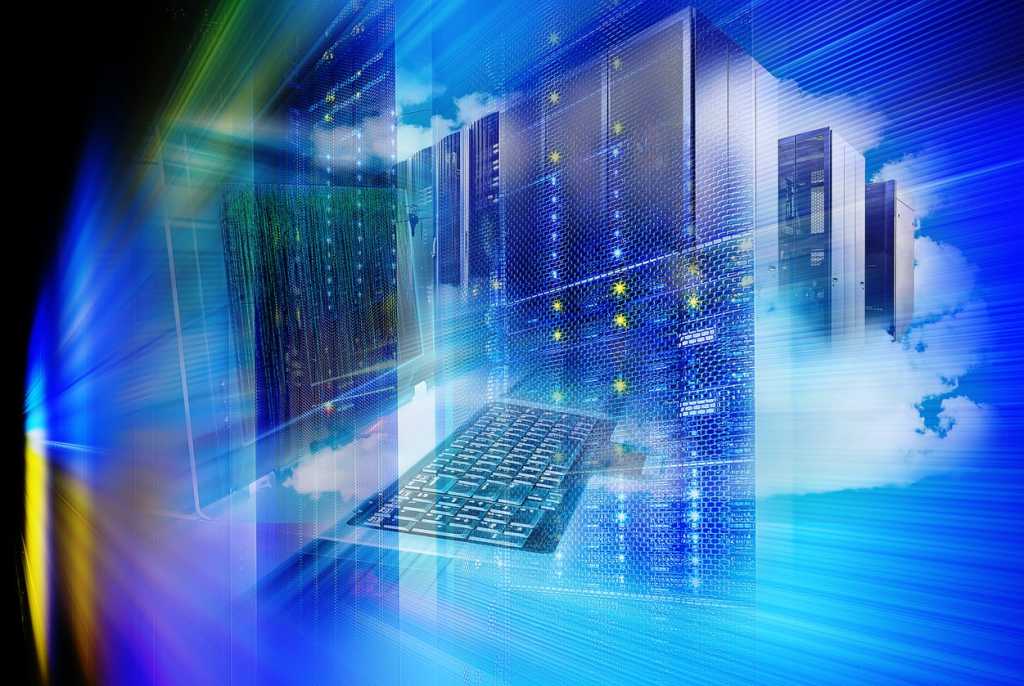 Being a chief information officer or IT manager can be difficult, but it’s rarely boring. Given the accelerating pace of technological change, as soon as these professionals become comfortable with some cutting-edge technology, another compelling advance demands their attention.

For many IT leaders, containers have become one of the top items on their “to-do” lists. These standards-based code wrappers emerged from the open source community a few years ago, and have experienced rapid maturation and increasing adoption ever since.

Containers promise a range of benefits, including many related to public cloud deployments. But the technology is new enough that it can still be quite challenging for many companies to fully exploit its potential.

Unlike virtual machines, which run on top of a hypervisor layer and contain their own operating system instances, applications, and support libraries, containers can be much more compact and faster executing. In part, that’s because containers don’t require their own OS or a hypervisor. Instead, they use the host’s OS to wrap application code, runtimes, tools, and libraries into isolated units that can be easily moved and deployed on different platforms and in different environments.

These early adopters were also exploiting one of containers’ key features – their portability. Among the survey respondents, 82% had deployed containers in private clouds, 53% in public clouds, and 36% on traditional infrastructure. Among the many benefits cited were increased speed, improved security, and a consistent deployment process.

The container landscape is starting to gel and fill in gaps in standards, management systems, orchestration tools, and other advances that will address many of the technology’s most pressing needs. The major public cloud providers have also rushed to implement support for container-based applications and microservices, recognizing the many synergies that exist between containers and the cloud.

In one notable example of this synergy, Densify, a  predictive analytics and cloud optimization service, is helping organizations reduce their costs in public clouds by using containers. Densify’s analytics figure out how to stack application workloads in such a way that reduces resource contention while increasing density.  They have helped organizations figure out how to use containers to host multiple application workloads within a single AWS instance.

To illustrate the potential of this strategy, they shared a case study in which they analyzed the utilization patterns and requirements of 983 workloads, each running in an independent Amazon Web Services (AWS) instance. Thanks to its workload stacking analytics, Densify found that it could host 983 containers in extra-large AWS instances. By moving these workloads from 983 AWS instances to containers stacked in 32 extra-large instances, the 1-year hosting cost dropped from $1.89 million to $325.3 thousand, a net savings of 82%.

As more organizations grow comfortable with container technology, and as they see others realizing the types of savings to be gained with these advanced use cases , the steady move toward containers will likely become a stampede. But creating, deploying, and optimizing containers on a broader scale will demand that companies have deep visibility into how these building blocks consume the underlying resources that they share.