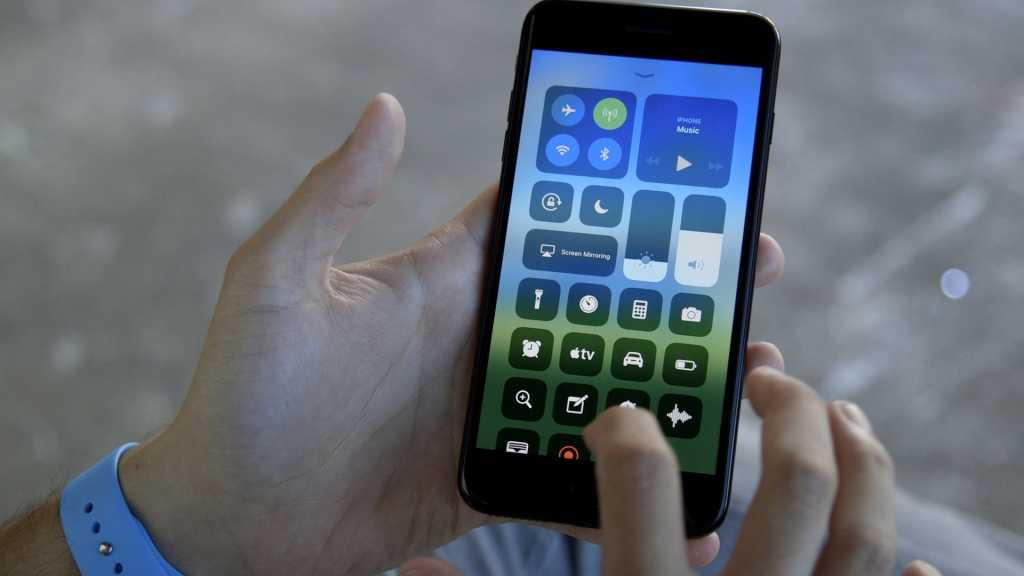 As a CIO or CTO of an enterprise, you are always worried about new updates from iOS or Android and how they may affect the mobile apps that you maintain. Here comes iOS 11 in September 2017 with positive news: it has added several library and other feature enhancements to make your iOS application maintenance easier. I have compiled a list of the feature and support items iOS 11 adds that you should know about to upgrade your existing apps or to incorporate the new capabilities into any new app builds you have underway. Here is a summary of the improvements:

Drag-and-drop functionality is something we’ve always been looking for on iOS platforms and which has finally been delivered in iOS 11. Like on the desktop, Drag and Drop in iOS 11 enables a user to easily move text, images and other content from one app to another. All you need do is tap and hold to pick up the content and drag it into the app you want. Multi-Touch, an all-new way to select multiple items, lets you quickly pick up several items by tapping. With spring-loading, users can use drag and drop to open an app, so you can move content from one app to another simply by hovering over the destination app’s icon.

Earlier, iOS only allowed us to view PDFs with the native library. We had to rely on a third-party library to author and edit PDF files. With enhanced PDF Kit in iOS 11, we can easily manipulate the PDFs because it lets users move through a document, select and share content, zoom in and out, and more.

4. Augmented Reality Kit makes it easy to add AR experience in your app.

iOS 11 introduces ARKit, a new framework that allows you to easily create unparalleled augmented reality experiences for iPhone and iPad. It makes third party AR kit almost obsolete. Using the TrueDepth camera, your app can detect the position, topology, and expression of the user’s face, all with high accuracy and in real time, making it easy to apply live selfie effects or use facial expressions to drive a 3D character. ARKit uses Visual Inertial Odometry (VIO) to sense, with a high degree of accuracy and without any additional calibration, how a device moves within a room. ARKit can detect horizontal planes, such as tables and floors, and can track and place objects on smaller feature points as well. ARKit also makes use of the camera sensor to estimate the total amount of light available in a scene and applies the correct amount of lighting to virtual objects.

5. Integrate SIRI in your app

6. Xcode 9 is the most exciting Xcode release yet

It comes with a fast, structure-based editor that lets you intelligently highlight and navigate your code. It also Includes great Markdown support. Refactoring is built right into the editing experience and works across Swift, Objective-C, Interface Builder, and many other file types. The search feature now returns search results extraordinarily fast. You can also wirelessly debug the iOS and tvOS devices over the network. Source control versioning has become much faster and easier as well.

7. Improved Camera to capture better media for your app

Camera capabilities get a lot of improvement in iOS 11, as you can finally scan a QR code with the camera and you don’t have to integrate third-party SDK for QR code scanning in your app. It has also improved image quality and provided better image compression, which means you’ll need less space to store big images. Portrait Mode in the iPhone 7 Plus received upgraded Optical Image Stabilization, True Tone flash and HDR. A new Depth API is being released for developers, which means they’ll be able to use the iPhone 7 Plus’s camera to add more depth information to their apps. New filters, such as Vivid and Dramatic, have been added for photo effects.

iOS 11 launched a new app called Files, which allows it to manage all the files on your iDevice and iCloud, and also provides integration with Dropbox and Google Drive. You can easily store, drag and drop, and manage files. App developers can access Files using drag and drop to store and access files for their app, as well.

iOS 11 has several other features that make it easier for IT departments to manage and develop apps on iOS. You can go through the iOS 11 release notes here.

Piyush Jain is the CEO and founder of Simpalm, a mobile and web technology company based in Washington, D.C. He started the company in 2009 and grew it to a team size of 35 with presence in D.C. and Chicago. Simpalm has delivered more than 250 mobile and web products to its clients, which include startups, enterprises and government.

Piyush is a member of the invite-only Young Entrepreneurs Council, SmartCEO, Armed Forces Communications and Electronics Association (AFCEA), Tech Council of Maryland and the Washington, D.C. Chamber of Commerce.

After getting his Ph.D. from Johns Hopkins University, he set out on a path of tech entrepreneurship and successfully built a tech company. He has been cited in Inc.com, Huffington Post, Startupgrind and several other popular online media.

The opinions expressed in this blog are those of Piyush Jain and do not necessarily represent those of IDG Communications, Inc., its parent, subsidiary or affiliated companies.