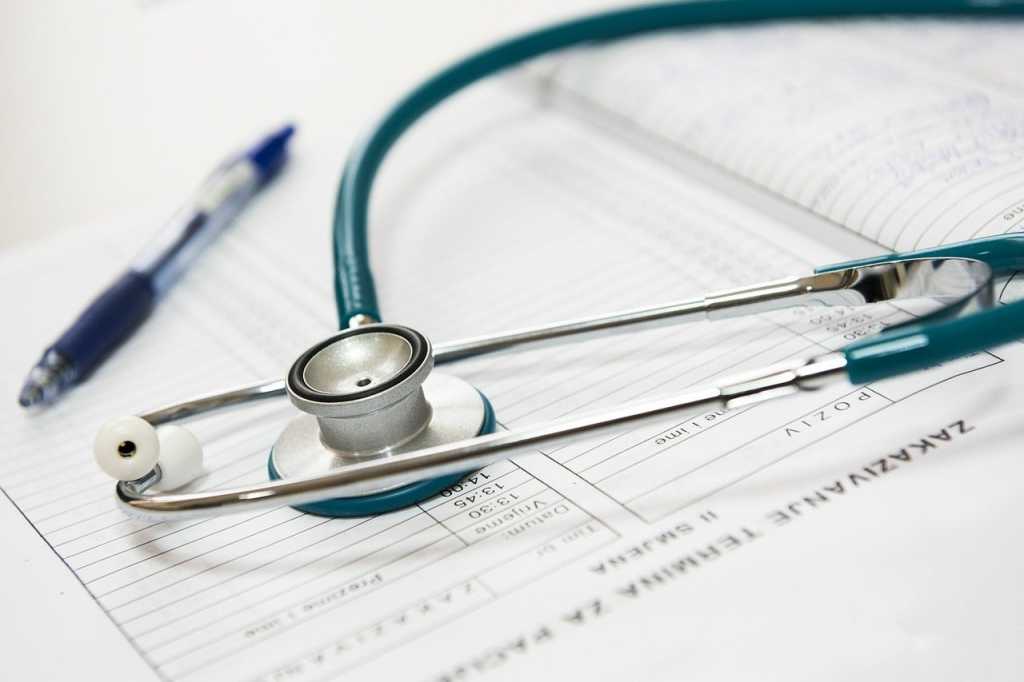 Earlier this month, the CEO of EHR vendor Epic threw down a gauntlet. No more electronic health records or EHR’s. EHRs are an anachronism that has be banished forthwith, and we have to all now start thinking about comprehensive health records, or CHRs. Time to knock down the walls and the pesky data silos.

Healthcare IT needs a new buzzword every year, and it seems like we’ve found one for 2018. This one will compete hard with the other heavyweight in the land of buzzwords – artificial intelligence or AI. CHR is off to a good start. Soon after the new term hit the press, several other EHR vendors did a me-too and declared their new allegiance to CHRs.

Firstly, definitions are in order. The term CHR is broadly meant to encompass data including, and other than EHR data and could be medical or non-medical data that is currently not part of the EHR, such as SDOH or genomics data. CHR could include data that pertains to care provided outside a hospital, such as a behavioral health or a substance abuse treatment facility that is currently not integrated into EHR data, and in many cases, is not even available today. And with care delivery models changing rapidly, healthcare data may increasingly refer to data from remote care delivery models such as telehealth that use data from smart devices and the Internet of Things (IoT).

The timing of this shift is significant, and a bit of historical context is relevant. After years of focused efforts in digitizing patient medical records, we have near total penetration of EHR in hospitals and physician offices today, and a handful of vendors is dominating the landscape, with Epic as the leader. With the transition of the healthcare sector from fee for service to value-based care, the need to harness the newly digitized patient medical data for generating insights for population health management (PHM) meant a continued reliance on the custodians of patient data, namely the EHR vendors. EHR vendors, while retaining control over the primary source of patient medical information, have not necessarily emerged as the leaders in the emerging healthcare technology landscape of advanced analytics and PHM tools. That landscape is populated, if you will, by an ecosystem of specialist firms such as Optum, Health Catalyst, Truven (now IBM Watson Health), and Caradigm; companies that have developed sophisticated analytics platforms that leverage EHR data (though EHR vendors have been accused of data blocking practices, which is another story), along with newer sources of data.

The breakthrough we have seen in the past couple of years is the emergence of new sources of data, new ways of analyzing the data, and new technology architectures that can ingest and organize vast amounts of structured and unstructured data for analysis. The emergence of the IoT data, the unlocking of personal genomics data, and growing attention to social determinant data are among several new developments that have created entirely new sources of data that are becoming almost as important as EHR data. New digital health applications with superior user interfaces are becoming preferred platforms for the modern healthcare consumer, often a millennial, who wants the entire health care experience delivered on-demand and in intuitive interfaces on smartphones. Along with these developments, the center of gravity for data management and new technology solutions has shifted away from on-premise hospital IT environments to stand-alone data lakes and cloud-based SaaS solutions.

Amidst all the claims of “ownership” of comprehensive information on patients, everyone conveniently ignored the role of the patient in having a say about where the data sits eventually and who has rights and ownership. Enter Eric Topol, a renowned physician, author and an advocate for patients, who lobbed a grenade into the melee by declaring that the patient owns all data, setting off a furious discussion on the topic. As the healthcare consumerism movement picks up, the demands from patients to gain control over their data will only increase. New technologies such as blockchain will be able to provide a secure infrastructure for storing and updating medical records, with the patient keeping control. Indeed, this is one of the more cited use cases for blockchain in healthcare.

Regardless of where the chips may fall in the coming year, one thing is clear. The battleground for control of patient medical information has shifted, with multiple claimants, including an increasingly vocal healthcare consumer (and her advocates in the healthcare system) building their cases. It could be that the recent dominance of EHR vendors has peaked, much the same way that the era of the big ERP vendors peaked in last decade. One indication is the growing importance of digital health startups that use EHR and other data sources to create new experiences, enabled by emerging data interoperability standards such as FHIR and open API-based architectures. The digital health startup ecosystem continues to raise large amounts of venture capital every quarter, an indication of the confidence levels in the ability of these new generation firms to transform healthcare.

EHR vendors will not lose relevance anytime soon. Instead, they may become a part of the background hum that permeates large, efficient corporations running on sophisticated ERP. However, the frame of reference may have shifted. The new battleground for healthcare IT solution providers may be less about controlling data access and more about creating transformative new healthcare experiences.