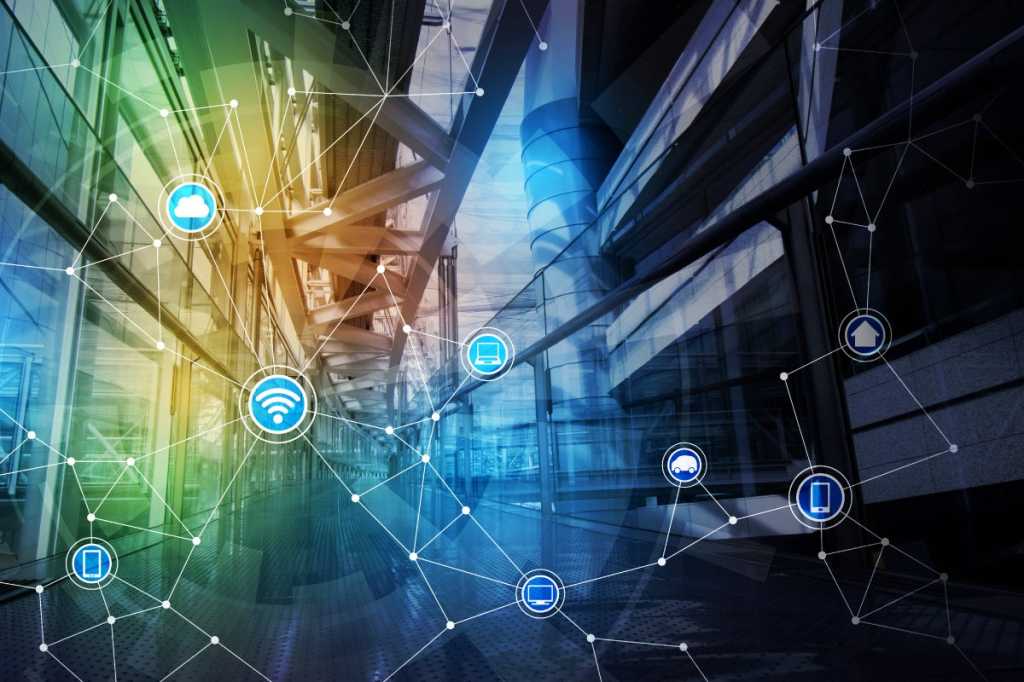 Companies that carve long-term success out of a time-to-market advantage are few and far between. Try though they might, they all know that, for them, the clock is ticking on their dominance. For ultimately, market forces break down the artificial barriers they erect for the competition.

Like an arcade rat working the bumpers on his favorite pinball machine, large IT suppliers like Cisco, HP, IBM, Oracle, Polycom and SAP are practiced at the art of keeping their healthy profits in play. And their competitors at bay.

As market leaders, it seems, they manage to find or invent creative new ways to lock in customers and lock out competitors. They spot early signs of erosion and concoct tactics to counter the competitors. Or acquire them.

But ultimately, it is never a question of whether the ride comes to an end, but when. Suppliers can hold off the inevitable. But as gravity always wins in pinball, so too do market forces in the enterprise. Which invariably pull profits down to earth.

The cloud has helped to accelerate this phenomenon. By enabling whatever-as-a-service, the cloud has nurtured disaggregation of computing horsepower, storage, software and services, which makes it much easier for new players to divide and conquer.

So who’s next? What’s the next profit pool to get sopped up at the hands of disaggregation? My bet: enterprise Wi-Fi. Here’s why.

The forces are already at work to disaggregate Wi-Fi hardware from services like network management, security and maintenance. Upstarts like Aerohive Networks, Extreme Networks and Mojo Networks are challenging industry stalwarts Cisco and HPE, which bought Meraki and Aruba Networks, respectively, in part to barrel their way into cloud-managed Wi-Fi.

On the hardware side, companies like Edgecore Networks have been integral in incorporating open-source wireless access points (APs) into the Open Computing Project, or OCP. Mojo Networks is also following the profit-lite, open-standard path with its line of APs.

What really will accelerate the disaggregation of enterprise Wi-Fi, I believe, is adoption by large cloud companies like Facebook and Google. Remember, those two were integral in driving the disaggregation of the data center by filling their racks with DIY hardware. They single-handedly altered the balance of power in the server world with their actions, forcing suppliers like Dell and HP (now HPE) to retrench and regroup.

And now they’re back. Facebook and Google are both active in the OCP. Facebook, in fact, started the OCP six years ago. For its part, Google readily joined a year-and-a-half ago, contributing to the project’s open-source portfolio of data center technology. Suppliers can build products around those technologies, and compete – ideally, for Facebook, Google and other data center owners’ business – on price.

To be sure, Facebook now has its eye on disaggregating enterprise Wi-Fi. In its never-ending quest to connect the unconnected to the internet – and, as a consequence, to Facebook – the social media juggernaut is deploying a Wi-Fi service in remote regions across Asia and Africa. That service is built entirely around disaggregated hardware and software.

The service is called Express Wi-Fi. And in May, the social media giant began deploying the first of more than 20,000 planned Express Wi-Fi hotspots in India. Express Wi-Fi is already live and growing in Kenya, Tanzania, Nigeria and Indonesia.

The idea is catching on. Big-name wireless carriers like AT&T, Deutsche Telekom and Verizon, which are looking to cut costs for Wi-Fi offload networks, are now OCP members.

What this says is the pile of quarters the market leaders have dropped into the enterprise Wi-Fi machine to extend their run has taken them about as far as it can. Game over. Time to scurry off and find a new game. So to speak.