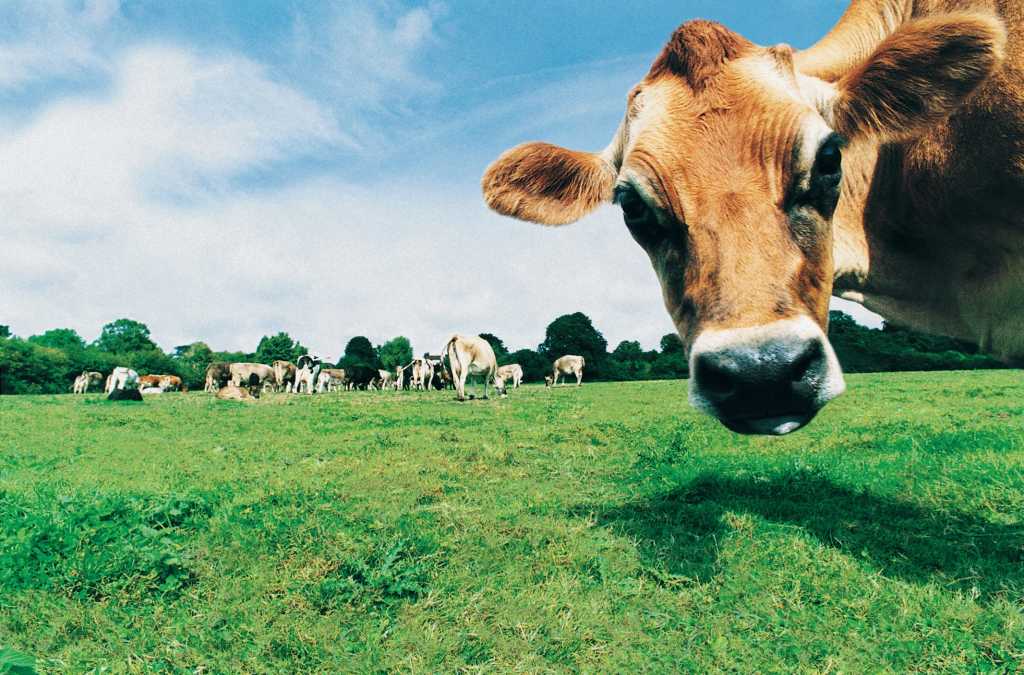 In 1838 the John Deere plow, which at the time was pulled by livestock, revolutionized the agriculture industry, in the early 1900s it was the combine harvester, and today big data is disrupting agriculture across the globe. Big data helps farmers speed up plant-growth and increase their yield, and it allows scientists to engineer plants that will grow in harsh climates to prevent famine.

On the other hand, big data allowed companies to create seeds that won’t reflower the following year and mistakes made when interpreting that data have led to some serious environmental issues. However, it’s not something people give much thought to, but big data is the driving force behind the environmental awareness and reform in the agricultural industry today.

Waiting to see how the crops turn out has been driving men to drink since… well, since we’ve had alcohol to drink. We’ve tried everything from the rain dance to solemn prayer, but crop predictions throughout the years have been anything but accurate, until now.

By using sophisticated computer algorithms to analyze decades and sometime centuries of weather and crop data, today’s farmers can predict crop yields with shocking accuracy, before planting a single seed. The insight provided by data analytics allows farmers to start and harvest their crops at the optimum time, which maximizes crop yields and minimizes stress.

Earlier this year the UN announced that we’re facing the greatest humanitarian threat since the Nazi’s, and no, it’s not ISIS. An increasing global population combined with rising temperatures has led to a massive famine in Africa which has left 20 million people at risk of starvation. Humanitarian groups across the globe have geared up to offer assistance however they can, but the solution may lie in big data.

Chemists and agricultural scientists have been analyzing plant data for years in the hopes of developing crops that can grow in any environment. We can grow plants faster, taller, and heartier than ever before – and as of last March, apparently on Mars as well. Chemically engineered seeds designed using big data may sound like a bad thing on the surface and the news usually portrays it that way. However, seeds created using data analytics could put an end to world hunger.

Automated farming or precision agriculture is nothing new. For decades we’ve been using different systems to automate and keep track of as many agricultural processes as possible. In many ways, data analytics was what separated commercial farmers from the pack long before big data was even a term.

Now, thanks to recent advances in drone technology, the internet, and data analytics, that automation has reached staggering new heights. Farmers are using drones with advanced sensors to survey their crops, update their data, and notify them of areas that need improvement. As the technology continues to progress you can expect drones to move from surveying to planting and harvesting themselves.

Data analytics is all about finding the minute flaws in a system and correcting them, unfortunately, the human element is all too often that tiny flaw. Big data has us well on our way to farmerless farms.

Like I mentioned earlier, we may not acknowledge it often, but big data is the reason we can say with certainty that humans have had a negative impact on the environment, and it’s the tool we’re using to fix it.

This closing statement may sound grandiose, but, if the agriculture industry continues to improve the way it interacts with big data, the result will be an end to world hunger and a cleaner, safer planet.