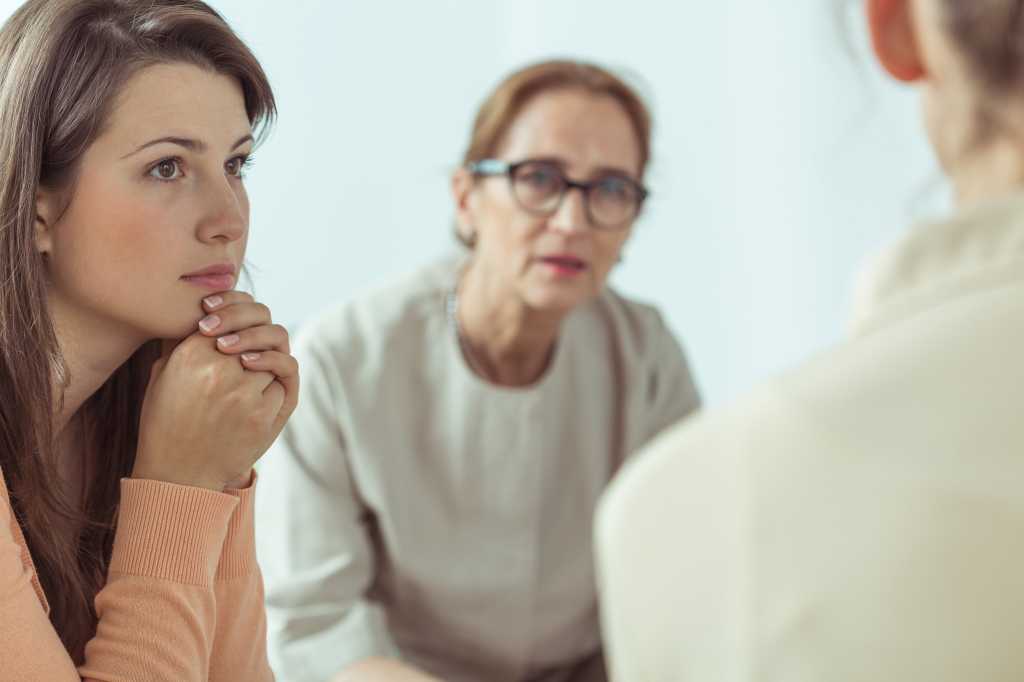 There is a lot I don’t know. As new generations come of age taking on leadership roles, what I’m learning from Millennials is that they could be right. I may be wrong.

The old hierarchical dichotomy between teacher and student, or older mentor and younger mentee, worked well in a world where change happened slowly, and the knowledge of one generation could reasonably be transferred to the benefit of the next, like the Jedi powers – master transmitting perennial wisdom through the ages. But that just isn’t the case anymore – certainly not in IT. Top-down knowledge transfer doesn’t make sense in the dynamic, rapidly fluctuating world of technology where agile software development is educating robots right alongside us.

When I began talking to the maligned generation known as the Millennials, I was initially shocked. They seemed so defensive. “I don’t want to do what you do.” “I’m going to work hard, but I know there’s a life beyond work.” They wanted to enjoy their work, not follow predefined career paths. I was the man that they were rebelling against as they attempted to navigate different hierarchical structures.

When I started my career, the corporate ladder seemed to be the standard single rung vertical style. You went up, one step at a time. Today’s up-and-coming generations are facing much more of a horizontal obstacle course. So, I started paying attention. Because, to be honest, after climbing the corporate latter myself, I still couldn’t give you a formula much more than be lucky and in the right place at the right time. Heck, it worked for me.

Why does the younger generation coming across as mercenaries against the traditions of corporate America? Because they’ve seen their parents work their tails off only to be laid off. And they want more out of life than a direct linear career trajectory.

Perspectives changed. While Baby Boomers entered the workforce expecting to spend their career at a single company, tenure at companies has decreased drastically. Ten to 15 years is too long; I’m now hearing people question three years. Being a “lifer” in any one role is a negative attribute. This is not being disloyal, but rather ensuring that skills are consistently updated and improving so you remain recruitable.

The career journey I knew has changed. Millennials are not cheating; they’re practical and committed. And they will be wise to understand what it takes to be a leader as they will when they become the leaders of the iGen.

When I started out, I thought it was so annoying to teach computer skills to those generationally senior. I was convinced it would be the death of me; I could write a program in five hours, but be forced to spend three times that amount explaining it to others. At the time, I fantasized about how much better the world would be when everyone could use a computer. Today I fully recognize that when kids are my age, they’ll be talking about how my generation just doesn’t get AI and user experience.

The next generation will always be pushing forward. As experienced and successful IT professionals, we need to be willing to heed Yoda’s advice to unlearn what we have learned. At least, we should suspend our habitual ways long enough to let new information in, opening ourselves up to see how young minds are approaching old problems in fresh and unexpected ways. We more, ah, “mature” folks will always have more professional experience and, in most cases, deeper perspective than our younger peers, so they’ll hopefully benefit from engaging with us too.