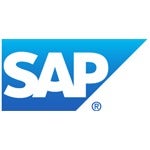 Building a Technology - Powered Path to Innovation
The digital transformation has arrived. How will your organization transform and innovate using technologies such as analytics, Big Data, block chain, data intelligence, design thinking, the Internet of Things, and machine learning? This blog will explore the forward-thinking ideas from SAP Leonardo that can lead your organization forward. 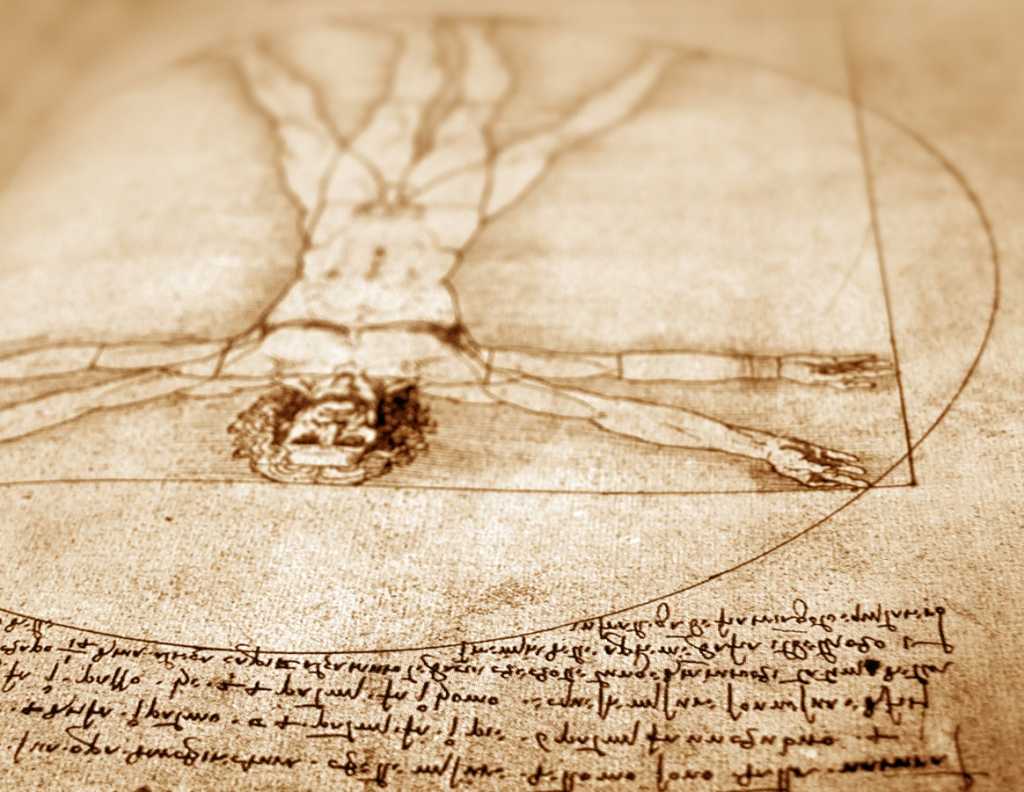 There are 4 lessons from Leonardo da Vinci’s life – the “universal genius” from the Renaissance era – that still hold true for today’s digital enterprises.

In his new biography of Leonardo da Vinci, Walter Isaacson concludes with a list of lessons that can be learned from Leonardo’s life. Among them: “be relentlessly curious,” “seek knowledge for its own sake,” “start with the details,” and “go down the rabbit holes.” Let’s look at each, and how it relates to the innovation mandate that organizations face today.

Innovation has never been more important than it is right now. The threat of digital disruption demands that organizations constantly take a fresh look at what they do—but standard corporate protocol tends to frustrate innovation rather than encourage it.

Curiosity is essential to innovation. Curious thinkers challenge conventional wisdom by asking questions that others might think are stupid or a waste of time. But asking questions is isn’t pointless; it’s just filling in gaps in knowledge. Curious people don’t believe in stupid questions. They know that, in the process of exploring, they may stumble on ideas that were too blindingly obvious for the experts to notice.

That’s why many innovative companies encourage or even mandate job rotations that periodically move people out of their comfort zones into unfamiliar areas. They value fresh perspective over doing the same work faster. Innovative organizations hire and promote curious people because they know those people will never stop questioning the status quo.

Curious people tend to display the same characteristic embodied in the second lesson: They seek knowledge for knowledge’s sake. For them, the joy of discovery is the reward. These people will constantly improve your organization because they refuse to believe that they already know everything there is to know. Treasure them, because they will push others to explain why things are the way they are.

It may be hard to believe that a man who produced so many inventions was a detail thinker, but Leonardo was an inveterate tinkerer who was never satisfied that his work was done. He fretted about details like the curve of a mouth or color of an eye. His masterpiece, the Mona Lisa, took 14 years to complete as Leonardo constantly made tiny corrections. Scientific analysis has shown that many of his paintings had more than 30 layers of paint, an obsession with detail that also created their distinctive three-dimensional quality.

The business world typically celebrates big thinking and visionaries, not detail. Our titans of industry have long-term perspective, but big thinkers often produce mediocre products because they can’t be bothered with details. The detail people make their vision real. Think of the products you love. What appeals to you isn’t the vision of the CEO but the way they feel in your hand or melt in your mouth. Thank the detail people for that. They take time to worry about the little things that ultimately make something special. Organizations need them as much as they need the visionaries.

The final lesson – going down rabbit holes – is what innovative organizations do best. They recognize that innovation doesn’t come from doing the same thing faster but from exploring entirely new areas, even if the chance of success is small. No organization ever became great by placing only safe bets. Even as companies grow and defend their turf, they still need to poke into a few rabbit holes. For any company that wants to innovate, this should be instilled in the culture: Trial-balloon new ideas, test what sticks to the wall, and try new concepts knowing that some of them won’t go forward.

Leonardo’s lessons will serve any organization on the way to becoming more innovative. They’re also good practices to adopt for yourself.

Join us November 2, 2017 at 10 am ET to hear more from Walter Isaacson, President and CEO of the Aspen Institute, and how the lessons of Leonardo can be applied to your business with SAP Leonardo. Click here to register.