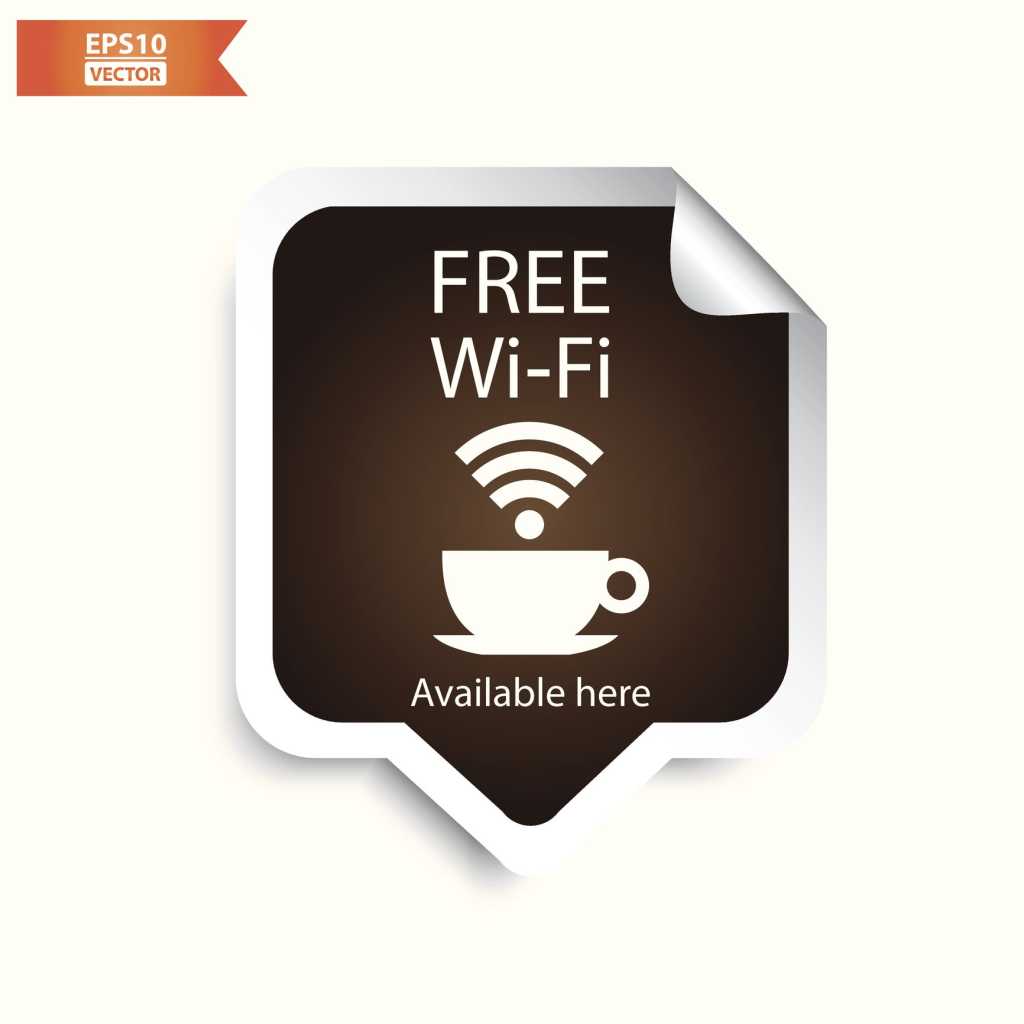 There aren’t many cities that are as connected as San Francisco. The tech-savvy young people who make up an increasing share of this city’s burgeoning population are seemingly never without their smartphones and laptops.

And that can be a problem for café owners like Chris Hillyard.

“We had people who would come in and sit with their laptops all day and just order a cup of coffee,” says Hillyard, whose family has owned Farley’s on San Francisco’s sunny and gentrifying Potrero Hill for 28 years. “When you’re trying to keep a business profitable that’s really a problem,”

Faced with too many tables that rarely turned over, Hillyard reluctantly made a change last year. He posted a sign inviting customers to “Talk to your neighbor, play a board game, read a magazine, or write poetry.” And more to the point, the sign said: “As part of the effort to make the café more accessible for everyone, our new Wi-Fi policy is two hours of free access.”

Implementing the policy wasn’t hard – he just changed a few settings in his commercial Wi-Fi account. Customers log onto a web page and if they exceed two hours the connection drops and they can’t log in again for 12 hours.

There hasn’t been a lot of pushback from customers. “There’s a few people we don’t see anymore, but mostly people understand,” Hillyard says.

A few miles away in the Mission District, ground zero in the city’s gentrification wars, the managers of Café St Jorge are a bit firmer in their approach to the problem. “Do you like it here?” a sign on the wall asks. “So do others. Please limit your table time to 60 minutes.”

That sign has been there for some time, but even so there are days when the laptop contingent fills up nearly every table. “It’s not just the money that bothers us,” says Chris, the manager, who preferred not to give his last name. “We’re a restaurant. We love it when a family comes in and has lunch and has a good time. We don’t want to turn them away because every table is full with people using this as their workplace.”

Over in trendy Noe Valley, Jaime Guerrero, the owner of Martha and Brothers, is struggling with the same issue. Last year he noticed that the free Wi-Fi was slow and sometimes spotty, so he upgraded his hardware.

Speeds improved markedly, but that also kept customers sitting longer at the café’s tables. So far, Guerrero has avoided limiting the Wi-Fi. “I’m kind of on the fence about it. But if it gets to the point that we don’t have tables … ,“ he says, his voice trailing off.

Lots of people in this city work at home and need to get out of their apartments for at least part of the day. The free Wi-Fi is an obvious attraction, but the social setting and strong coffee in San Francisco’s many cafés are probably just as important. Coffee house owners tend to be friendly, gregarious types, but in a historically low-margin business that depends on table turnover, cutting back on Wi-Fi is a survival strategy.

It’s just another front in the ongoing war that is San Francisco these days.