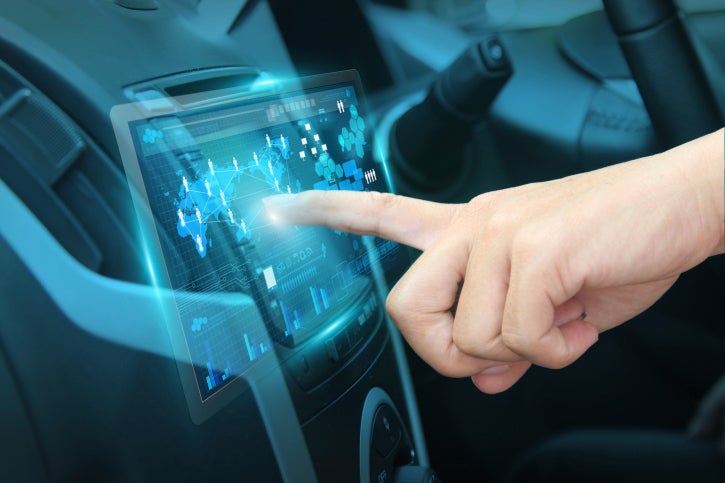 Whether the car companies like it or not their industry is becoming a tech industry. Virtually all powerful tech companies are in a race to see who can provide the best solutions for autonomous driving, in-car entertainment, and even propulsion. Tesla is the car poster child for success and their big wake-up call to the market was getting hundreds of thousands of preorders for a car that isn’t due until sometime next year.

Much like it was when we moved from horses and buggies to cars there was a massive purge of firms that just didn’t want to change fast enough. In addition, at least initially, there was then a large influx of new companies that were better located, staffed and trained to build cars. It isn’t that the big car companies don’t see it coming, they supposedly do, but, with the exception of Japan, they seem to be thinking they have plenty of time.   They don’t.

Let talk about why there are likely to be far fewer car companies and why the U.S. may be entirely out of the car business if things don’t change more quickly.

With the exception of Tesla, U.S. car companies are historically not agile. The biggest wake-up call likely should have been in the 1970s when, faced with the influx of ever more successful Japanese cars, GM brought out the Vega and Ford offered the Pinto, both of which were crap. This showcased that the U.S. car companies couldn’t respond quickly to change.

They were reminded again of this when gas prices got out of hand last decade and the firms ended up having to sell off or shut down many of their brands to survive. Chrysler had to sell itself first to Mercedes and then the Fiat. Going from U.S., to German, to Italian ownership had to be incredibly painful given the cultural differences.

Then Tesla hit and even though GM actually had the first viable electric car platform, which was for its time very popular, it missed the boat. It seemed the primary defense was largely not to compete on product, but to block Tesla stores politically, typically not a great long-term strategy because political power tends to shift. And Musk and Trump suddenly seem to be getting on famously.

Tesla vs. Ford and GM

Tesla basically sells a computer on wheels, which is far closer to where the industry is going than where Ford and GM are. Yes, the firm has had issues learning the market and to be fair I’ve driven a Tesla X and the car sucks (it is getting better), but the Tesla S, on the other hand, remains one of the industry’s marvels.

What really makes Tesla different isn’t just that it is all electric. It is that the cars are modular, upgradable and fully connected.   This means they can be more rapidly patched, critical to avoiding the increased number of security threats coming to connected vehicles, be more able to address bugs once the car is released, and remain one of the safest vehicles on the road. Even today they have a history of breaking safety test equipment rather than breaking themselves.

Ideally, given Ford leads the world in sales (but pickup truck sales) Ford would have an electric truck in market as a hedge against someone doing this first. Ironically, in many ways given how pickups are often used they make more sense as electrics than cars do. They aren’t used for long-distance travel much, the big electric weakness, they need a lot of torque for pulling and electrics have 100 percent torque from the start, and if you want to go off-road electric motors respond more quickly, are more powerful, and are solid state making them far more reliable climbers.   Fortunately, pickup drivers aren’t seen as very progressive, which has put the Tesla pickup truck on the back burner up until recently. Sadly, for Ford, unless it steps up, that is about to change. Though I would hope Tesla would get a new designer to work on the project that understands the existing market better.

One other interesting difference with Tesla is it h as designed in the ability to refurbish and resell their cars. This potentially opens up the secondary market to Tesla. Right now, U.S. car companies basically compete with themselves in terms of used cars, getting some parts revenue, but being largely out of the revenue loop once the car has been initially sold. Tesla remains engaged and, once at full scale, that should give them a huge revenue advantage over their more traditional competitors.

Anyone who looks at Tesla and sees just a car has missed the bigger point. Tesla is moving to change the industry.

An industry’s inability to change can be its demise

What struck me the most when I spoke to Cauchy at AGL was just how aggressively the Japanese car makers are when it comes to getting ready for the new world and how painfully slow the U.S., and most of the European brands are in adapting to the coming changes. Even fast rising Tata seems more engaged in the present than in anticipating the future. That doesn’t bode well for the coming changes in autonomous cars, which will effectively be rolling computers, and likely on the way to becoming human carrying drones.   We may be seeing the last days of the U.S. car companies and, unless something changes, we may only see Ford and GM in history books or, like Chrysler, a brand that belongs to an overseas firm.

I’m reminded of Thomas Watson Jr.’s comments when he was designing IBM to survive the coming changes and assure IBM’s more than century long life:

“I firmly believe that any organization, in order to survive and achieve success, must have a sound set of beliefs on which it premises all its policies and actions.

Next I believe that the most important single factor in corporate success is faithful adherence to those beliefs.

And, finally I believe if an organization is to meet the challenge of a changing world, it must be prepared to change everything about itself except those beliefs as it moves through corporate life.”

It has been clear that the biggest risk any industry faces is its own inability to change and if things don’t change, when the dust of the next technology wave settles we’ll have far fewer car companies. Currently, only Japan seems to be taking this threat seriously as a country.