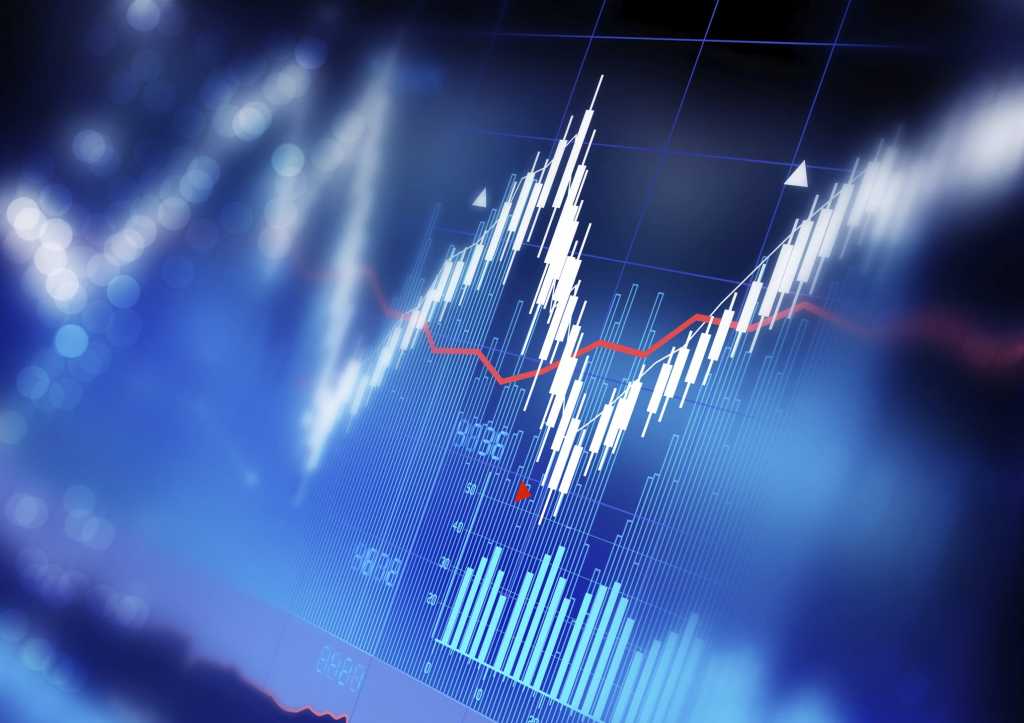 Merck KGaA is getting cozier with Silicon Valley, seeking partnerships with leading technology companies and universities to further its fortunes in a pharmaceutical industry undergoing a significant transformation around software and data, says  Alessandro De Luca, CIO of the healthcare division of Merck KGaA. The German pharmaceutical firm, best known for its cancer and multiple sclerosis drugs, earlier this month inked partnership inked with Palantir, a maker of big data analytics software.

Palantir will help Merck research which patients will respond to certain drugs to improve patient outcomes, the company said in a statement. Merck will eventually use Palantir’s software with other commercial applications, including artificial intelligence software, to help predict drug demand and automate the supply chain.

Pharmaceutical giants that have historically kept their R&D close to the vest have placed big bets on high-tech companies they hope can help them bring lucrative drugs and other treatments to market before their competitors. Biogen Idec has partnered with Google to sift through data and glean insights about environmental and biological contributors to multiple sclerosis. Johnson & Johnson is working with IBM and Apple on mobile solutions that “coach” patients after surgery, as well as new health apps targeting chronic conditions.

Palantir is one facet of a Merck digital transformation that includes getting closer to technology companies that can help grow the business, according to De Luca, who says that the company also plans to set up offices in Silicon Valley. It will also build on ongoing efforts to improve its supply chain.

De Luca says that Merck has made significant progress on this front using analytics software from FusionOps, which he says generates data to help Merck tune and optimize the supply chain performance, providing him “one single version of the truth everywhere every day.” Pairing FusionOps with Palantir’s software will help anticipate spikes in demands for its products in certain regions – that’s the goal anyway.

Many pharmaceutical companies are taking this so-called “descriptive and predictive” approach to forecast demand. In the future, De Luca expects to employ artificial intelligence software and sensors to automate the system, rendering it capable of continuously anticipating demand spikes or dips to boost or reduce production. Such a self-regulating system would enhance human productivity and drastically reduce both machine and, particularly, human errors, which De Luca says often stem from incorrect interpretations of facts and data.

However, DeLuca says that Merck is “far from that” state of automation, a caveat that has credence when you consider recent research from McKinsey Institute. The researcher says that although half of today’s work activities could be automated with current technologies it may not happen until 2055.

De Luca says Merck is working closely with FusionOps to test machine learning capabilities in its supply chain, as well as a voice-activation feature that allows him to have updates about service, demand and inventory read to him aloud by the software. He says this shaves hours off of the time it takes to read scores of FusionOps reports, which are based on millions of data points. He expects to launch this prototype into production in a couple months.

Merck’s analytics partnerships with Palantir and FusionOps underscore the company’s recognition that it needs to work more closely with technology vendors to drive innovation. “We need to partner with Silicon Valley firms,” De Luca tells CIO.com. “Before it was make or buy the best solution. Now it’s about what we can develop together.”

Merck’s selection of Palantir is curious. Despite Palantir’s reputation for gleaning high-quality insights from data – particularly among the cybersecurity sector – there isn’t a software vendor more polarizing. The company, co-founded by Trump transition adviser Peter Thiel, has strong ties to U.S. intelligence agencies that use its analytics software to monitor people.

Documents uncovered by The Verge in December show that it has created a system for the U.S .Customs and Border Protection Agency to track and assess immigrants.