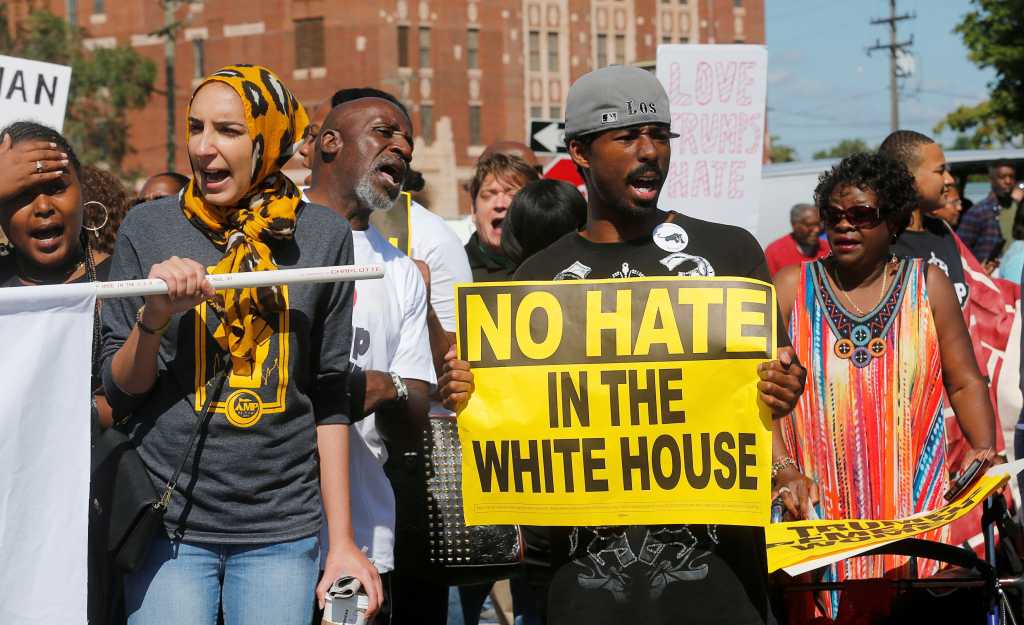 On Saturday, I joined the Women’s March in Philadelphia’s in protest against the new U.S. presidential administration and in support of women’s rights, racial justice, LGBTQ rights, immigration reform, economic justice and freedom of religion. I certainly wasn’t the only one — many people i know marched in their cities or went to D.C. to join the protest.

It’s heartening to feel that you are not alone in the struggle for equality, and tech companies should be on the frontlines of this movement. Tech can be instrumental in advancing social justice causes and in providing great employment opportunities for women, people of color and other underrepresented groups. Thus far, though, the tech industry hasn’t done as much as they should or could, in my opinion, to encourage diversity even though the agenda put forth by the march organizers shares many of the same objectives as those in the tech industry committed to diversity.

As Ramona Ortega writes in this TechCrunch post, “Both groups need to work together to hold the administration accountable to ensure that the synergy around diversity in tech is not stymied by conservative views.”

Both movements should understand that by 2018, women will make up over half of the workforce and by 2050 women of color will comprise the majority of all women. Some other stats that should be of interest:

It should be clear by now that women’s contributions also boost corporate success. According to a report by Catalyst, businesses with the most females had on average, 42 percent greater return on sales, 53 percent better return on equity and 66 percent greater return on invested capital. And, as reported by Forbes, “… a report released by Credit Suisse Research Institute found that during the past six years, companies with at least one woman director had better share price performance than those without. The report also indicates that larger companies tend to have a higher proportion of women directors.”

I hope that the presence of millions of women and men last weekend will not go unnoticed — though the administration seems likely to disregard us, at best and actively try to silence us, at worst. Maybe Silicon Valley and technology leaders will have no choice but to finally take us seriously.