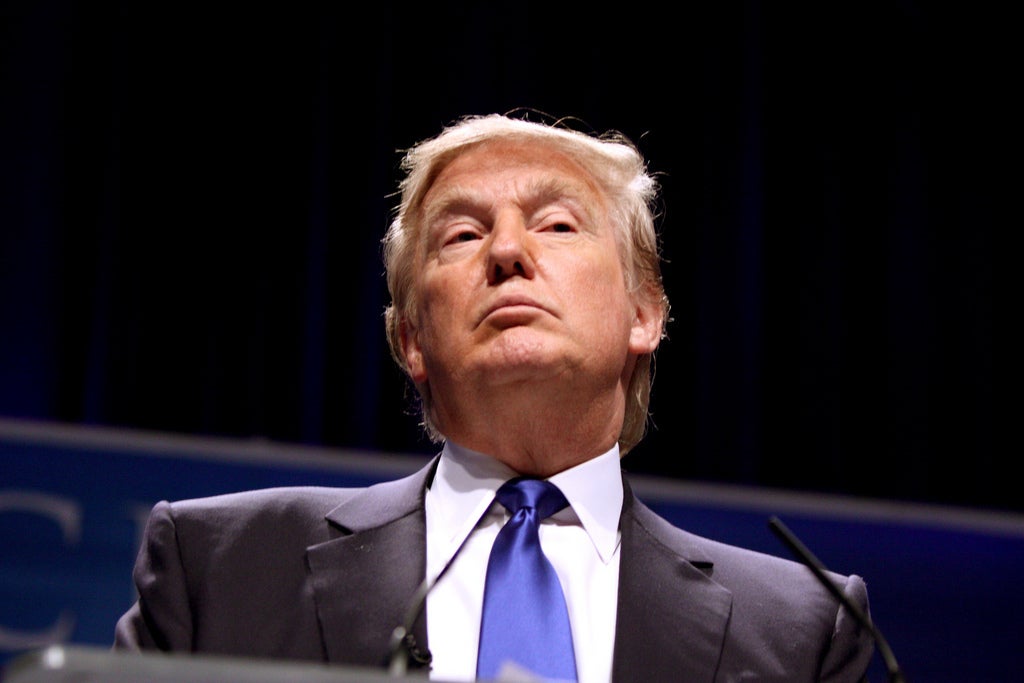 WASHINGTON — On the heels of the news that President Trump has removed the United States from the Trans-Pacific Partnership (TPP), a massive trade deal that he blasted as a candidate, experts warned of the fallout for cloud-computing companies that have been advocating for policies to break down digital trade barriers that restrict the flow of data traffic across international boundaries.

Here at the annual State of the Net tech policy conference, the news was met with disappointment by a panel of experts, who said that the provisions of the TPP governing the activities of tech companies would have been an important step toward establishing international norms for trade in the digital age.

“Basically, it was the first [step] in terms of important international agreements that began to set a legal foundation for digital trade,” said Claude Barfield, resident scholar at the American Enterprise Institute, a conservative think tank. “And now with the TPP being gone that has now been swept away. So the Trump administration is starting from zero, as it were, in terms of digital trade rules with whatever else it does.”

Trump’s executive order canceling U.S. involvement in the TPP was hardly a surprise. As a candidate, Trump had railed against the deal and other trade agreements, and the TPP faced dim prospects of winning approval in the Senate.

What that action will look like, in the digital environment, remains an open question. But for many tech companies that have long complained about protectionist policies in foreign markets that favor local companies or impose burdensome compliance requirements on U.S. firms, some elements of the TPP were appealing.

Barfield pointed to provisions in the TPP that restricted signatories from imposing cross-border data blocks, a critical priority for cloud service providers with global ambitions. The agreement also sought to eliminate tariffs on digital goods and dispense with localization requirements that could be used to compel service providers to set up a physical operation within a country as a condition for doing business in that market.

Susan Lund, an economist and partner at McKinsey & Company who is bullish on the digital economy, noted some of the barriers that linger and continue to hinder trade, such as uneven standards and expectations for consumer privacy and cybersecurity protections, and content blocking and other forms of censorship.

Nevertheless, Lund points to the sharp rise in economic value associated with digital trade, where electronic delivery of products and services increasingly is seen as a central pillar of nations’ economies.

“It’s now worth as much to countries as cross-border trade in goods. And that means that the next era of trade policy needs to take into account things that might stop the free flow of data, things we call data protectionism,” she said. “Without a doubt, digital trade is the next frontier and it’s what’s driving global economic growth.”