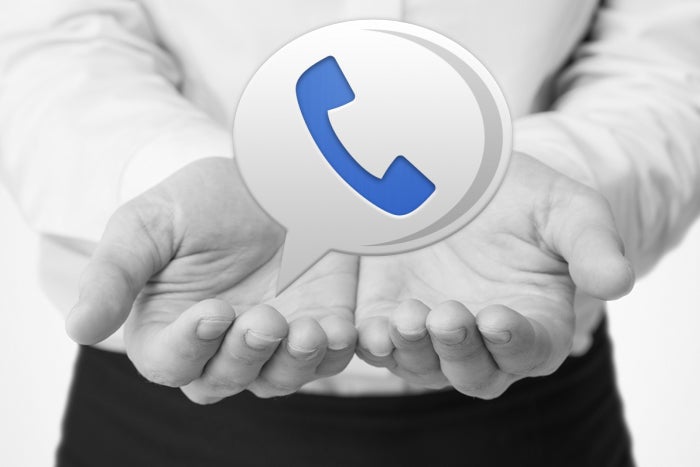 Google this week is giving its long-forgotten voice and text communications service its first significant update in five years. Google Voice apps are gaining features and a cleaner design that match the look of Google’s other apps, according to the company.

Most of the new features are overdue and Google is simply catching up to similar services in the market. While you will likely be pleased with the refresh, the new Google Voice looks more like a reset than a leap forward.

Google Voice, which was released almost eight years ago, finally supports MMS on all platforms and most major carriers, according to Google. The new apps also support group messaging, in-notification replies, 3D Touch support for iPhone users and voicemail transcription in Spanish, the company says.

Google’s renewed interest in voice services comes on the heels of a major reorganization effort for business apps and a new three-part strategy for communications apps covering consumer services (Allo, Duo and Google Messenger), carriers with Jibe rich communication services (RCS) for carriers, and enterprises by repositioning Hangouts for business, according to Raul Castanon-Martinez, senior analyst at 451 Research.

Could Google Voice have a resurgence in enterprise?

Google Voice could enjoy a resurgence in business communications, Castanon-Martinez says. “All of this points to a larger strategy that goes beyond enterprise messaging and encompasses productivity apps and business communications,” he says. “The synergies created with voice, messaging and productivity apps could come together to create a compelling offering for the enterprise, closing a gap with chief rivals Microsoft and Cisco.”

While Google Voice isn’t as popular as most of Google’s other apps, Castanon-Martinez says the company is “likely anticipating a trend towards integrating business communications with productivity apps.” Voice, messaging, video and conferencing are all core components of modern business communications and Google’s G Suite of productivity apps could benefit from deeper integrations, Castanon-Martinez says.

“One of the most compelling features that Google provides is the integration between services that allows users to transition between productivity applications,” he says. “As a standalone app, Google Voice does not seem very interesting but the integration with G Suite and the potential synergies this represents sets the stage for Google to go head-to-head with Microsoft and Cisco.”

Google says “millions of people” have signed up to use Google Voice and the company affirmed a new commitment to continue updating the app on a more consistent basis. The updated Google Voice apps will be available in the coming weeks, according to Google.