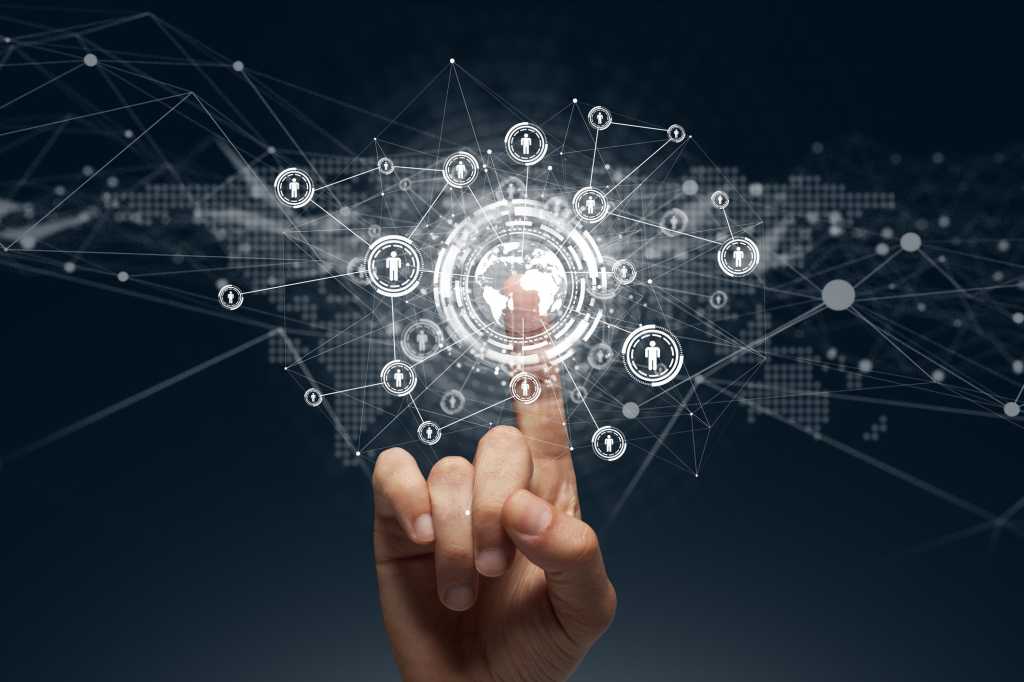 The traditional IT and business process outsourcing market declined 25 percent in the fourth quarter of 2016 compared to the same period last year, producing a total of $9.6 billion in total contract value, according to data from Information Services Group (ISG). The value of traditional infrastructure, applications, and business process deals in the fourth quarter was down eight percent over the previous quarter, according to ISG.

“These results, we believe, reflect uneven global demand,” says John Keppel, partner and president of North EMEA and Asia for ISG. “The traditional sourcing sector is in the midst of a structural change, as more and more services move to the cloud and many service providers try to adapt their business and sales models to meet these changing market conditions.”

A “healthy” quarter produces around $6 billion in total annual contract value, according to ISG, which includes commercial outsourcing contracts with annual contract value of $5 million or more in its quarter index. Since the beginning of 2011, the global sourcing market had regularly surpassed that benchmark. However, the traditional sourcing market has now delivered three consecutive quarters of less than $6 billion. “The last time that happened was back in 2009,” Keppel says, “when the global economy was in the midst of a recession.”

For the full year, the value of 2016 traditional outsourcing deals fell four percent over 2014, largely attributable to the weaker fourth quarter.

However, the full-year combined annual contract value of outsourcing deals, which now includes cloud computing deals, hit $37.4 billion, up nine percent over the prior year. As-a-service contracts, which include both Software- and Infrastructure-as-a-Service options, now represents nearly 40 percent of global annual contract value in IT services, according to ISG. As-a-service deals set more records for the year, gaining 38 percent for the year.

[ Related: Cloud services now account for a third of IT outsourcing market ]

That growing demand for cloud services will continue this year, according to ISG, which predicts double-digit combined market growth for 2017. “We expect continued as-a-service growth in all three regions, with momentum building in EMEA, particularly due to public cloud expansion,” says Keppel. “Traditional sourcing will have to find its footing as spending moves to business-led digital initiatives.”

Digital transformation efforts are driving IT and BPO buyers toward as-a-service offerings and away from traditional outsourcing deals. “They are compelled to connect their legacy systems with the digital operating models required to meet the needs of their customers,” Keppel says. “The current market environment is one in which speed, mobility, productivity, innovation and intelligence are all interwoven and necessary for survival.”

IT specific deals totaled $3.2 billion in the fourth quarter (down 39 percent from the prior year) and $16.3 billion in 2016, a dip of 5 percent from 2015. The annual value of IT services contracts have been declining since 2014—a record year for IT deals, according to ISG. “The IT outsourcing market is now characterized by a greater volume of smaller deals,” Keppel explains.

Indeed, the old school mega-deal is largely a vestige of another outsourcing era, with fewer signed every year. “Going forward, we expect such contracts will be mostly renewal-based extensions of larger first- and second-generation transactions,” Keppel says.

Looking ahead, traditional IT and business processing outsourcing will have its place. “But the as-a-service solutions that fuel digital transformation are becoming more attractive,” says Keppel, “especially as pricing and margin pressure push businesses to take out cost, and competitive pressures force them to find innovative new ways of connecting with customers.” That will require technology service providers to meet new customer demands for speed, mobility, innovation and increased productivity by investing in new digital platforms and services and adapting their delivery models for the new market.