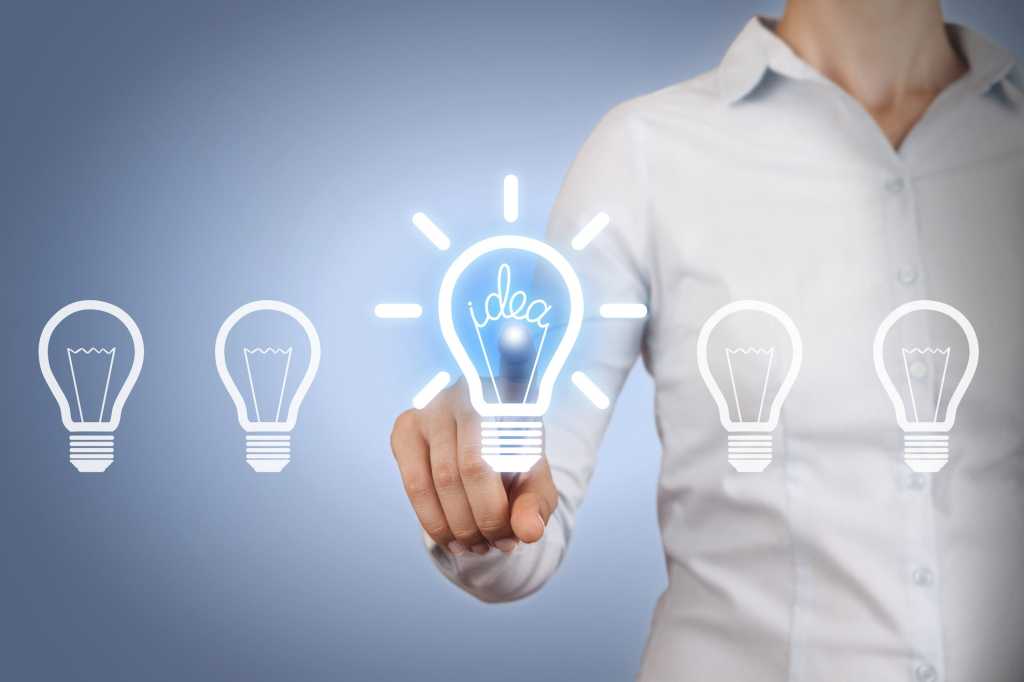 All IT organizations strive for innovation. To succeed in today’s digital market you to adapt to the needs of your customers, outflanking your competitors and disrupting the status quo. So what’s the most important thing IT leaders of innovative IT companies do that set them apart?

“Failure is the most important element of innovation. As an IT leader, it’s hard enough to know what you want; then you’re taking into account what your competitors are doing, what your customers want and need, what your employees can and cannot accomplish. It’s almost impossible not to fail in these high-pressure situations, but that’s where innovation sparks,” says Tom Willerer, chief product officer for online learning technology and MOOC provider Coursera.

[ Related story: 6 Tips for negotiating your next raise ]

The results of this particular question imply that, for most organizations, there isn’t enough time, energy and money to be innovative. That rings false for Bonnie Crater, founder and CEO of marketing analytics firm Full Circle Insights. Innovation has to be a conscious effort at all levels of an organization, but it has to start with a leadership commitment to innovation, she says.

That means baking in a culture of innovation in which everyone is accountable for it and is permitted, and even encouraged, to put forth and test new ideas, regardless of the eventual outcome, says Crater.

“Anyone who says they don’t have time, energy or money to innovate is making excuses. All you have to do is commit to trying a few new ideas and tracking metrics to see if they work or not. You have to commit to failing in order to succeed,” she says.

[ Related story: Should software developers have a code of ethics? ]

At Full Circle Insights, Crater gives her team plenty of room to make mistakes in the interest of learning and innovation, but she does ask that they not make the same mistake twice.

“Failure is the greatest catalyst of innovation. How can you know if something’s going to work if you don’t try it? We encourage people to try new things and create and invent, but we do ask them not to repeat their mistakes. If something didn’t work the first time, we don’t see much sense in trying it, exactly the same way, over and over again,” Crater laughs.

Creating an intentional culture with innovation as its underpinning is key to fostering growth and new ideas, Crater says. Full Circle Insights has five specific values on which the culture is built, all of which tie into innovation, she says.

“Customer success is number 1. Transparency is number 2. This is very important in fostering innovation, because you can’t have secrets or be vague or unclear and expect to innovate around that. Growth is third, because you have to grow in order to boost value, which also means innovating. Team first is our fourth; we want to run a company where everyone supports and helps each other, and where we’re not competing against one another. That contributes to innovation because we’re giving each other feedback to build on new ideas and concepts and create new things. Finally, and I would say this is almost the most important, is downtime — having a hobby. This is so important to us that if we interview someone and they don’t have a hobby, we won’t hire them. We believe that you can’t invent and be creative and innovate if you’re tired, exhausted, overworked and you’re burned out. For some people, that’s running, or reading, or skydiving or whatever — just something that’s not working all the time,” she says.

[ Related story: How artificial intelligence can eliminate bias in hiring ]

Building that culture of innovation is hard work, and it requires some vulnerability on the part of leadership to allow for and encourage failure, says Willerer. But being willing to take risks and knowing how to mitigate those is key to fostering innovation. Willerer conducts focus groups, both internally and with customers, to determine what’s currently working — and what’s not — and to anticipate and get ahead of future trends. That allows for a balance between haphazardly throwing new ideas into the mix and sticking with the status quo, since measuring results can soften the negative impacts if an idea isn’t a good one. He uses a baseball analogy to explain his philosophy:

“A great baseball hitter is maybe .300. That means .700 – or 70 percent of the time, you’re not hitting. You’re failing. That’s how I look at it; you can actively solicit feedback from customers, and you can actively work within the needs of your organization — strategy wise, budget wise, innovation wise — and you can still get it completely wrong. That’s the balancing act, because there’s a layer of interpretation that has to go over everything. People say they want X, Y, Z, but what they really want is Q, and you have to figure that out. It’s sometimes more art than science,” WIllerer says.

That approach means opening yourself and your organization to the possibility of getting it wrong, and that’s OK. Every successful and innovative organization makes missteps; it’s a matter of understanding how that failure fits into the larger, longer-term strategy.

“Failure shouldn’t be a dirty word. You have to be iterative and have the culture and the leadership to say, ‘We aren’t going to get everything right.’ Your vision as a leader has to be encompassing of failure as a minor setback in the larger pursuit of success,” and your job is to reassure your teams and your organization that failure is not the end of the world, it’s an opportunity to learn and grow, says Crater.

And if you aren’t creating that kind of culture or fostering failure in your organization, then be prepared to be left behind.

“If you aren’t actively working toward continuing or ramping up to be an innovative organization, if you aren’t creating the kind of culture where people have the time, energy and the resources to try new things and fail at them, then you’re not going to be successful. The culture is at the heart of it; anything else is just excuses,” Crater says.