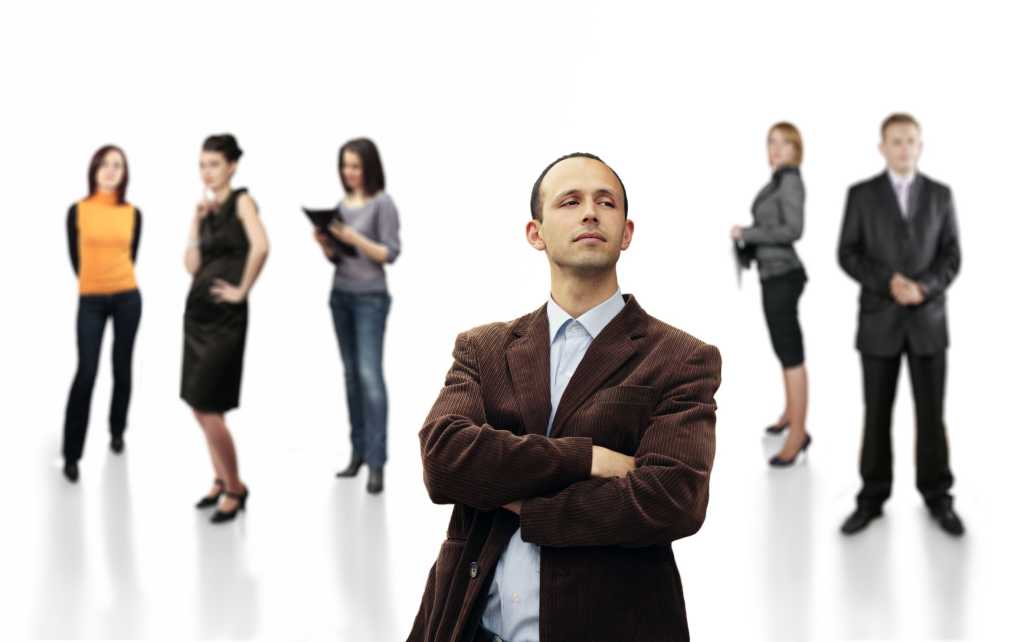 Any CIO worth his or her C-suite executive office space knows that the job is more complex than ever. Moving apps and workloads to the cloud, ensuring legacy software can talk to off-premises apps, and keeping networks and systems secure remain core functional tasks of the CIO role. At the same time, boards of directors, CEOs and business colleagues are turning to the CIO to lead digital transformations, win customers and drive revenue.

Our 16th State of the CIO research shows that while CEOs still expect CIOs to simplify and upgrade IT and improve security, their marching orders for CIOs include focusing on customer acquisition and retention, leading product innovation and collaborating on customer initiatives.

If that sounds complicated, it is. Being a CIOs is, in essence, like having two separate jobs. It’s not surprising that 72 percent of those polled admitted they are struggling to balance business innovation and operational excellence. And 87 percent said the CIO role is more challenging than ever.

While current challenges aren’t easy to overcome, today’s IT leaders are embracing them. Sixty-two percent said that rather than feeling overwhelmed they find the job more rewarding than in previous years. It’s a good thing that IT leaders are finding the dual role gratifying because meeting both transformational and functional responsibilities has become a job requirement, not a short-term challenge.

The era of transformation

If 2016 wasn’t the year of digital transformations, 2017 is sure to be.  CIOs are spending more time on transformational activities such as aligning IT initiatives with business goals (53 percent) and cultivating the IT/business part­nership (38 percent).

IT leaders are also focusing more than a year ago on strategic endeavors such as driving business innova­tion (cited by 33 percent of CIOs this year compared to 26 percent in 2016) and identify­ing opportunities for competitive differentiation cited at 21 percent in 2017 compared to 16 percent last year. Functional duties account for less of the CIO time, but those tasks aren’t going away either. For security management, now accounts of now at 41 security, down from 46 percent last year, and managing IT crises, at 19 percent, down from 27 percent in 2016.

When CIOs look out three-five-years, the bi-modal role shift is even more dramatic: CIO respondents expect to spend 7 percent of their time functional duties, compared to spending 20 percent currently. While we don’t expect the CIO’s dual role to go away any time soon, the decrease suggests that automation and more comfort bi-modal role and the IT executives to deliver higher-value and focus on high visibility activities.

Whether it’s transformational and or strategic skills, the IT talent shortage remains a challenge for IT leaders. Sixty percent of responding CIOs said they are experiencing a skills crunch, up considerably from last year at 49 percent. Data science/analytics, securi­ty/risk management, and enterprise software are the key areas where talent is tight.

CIOs, while also investing in security, are directing more budget toward business initiatives such as im­proving customer experience (40 percent), improving business processes (40 percent) and increasing operational ef­ficiency (35 percent), and growing the business (33 percent). Although IT leaders and their line of business (LOB) are better aligned than in the past, variations exist in how they prioritized business objectives. For example, LOB ranked customer experience third while increasing operational efficiency was its top priority, at 36 percent. While 26 percent of IT respondents were driven to bolster cybersecu­rity protections, only 20 percent of LOB were onboard with that priority.

Emerging technologies like AI and internet of things (IoT) generate big headlines, but they currently account for only a modest amount of the IT budget. For example, only 11 percent of respondents are investing in IoT. And even a smaller number are making purchases related to machine learning and cognitive systems (5 percent), AI (4 percent), virtual reality/augmented reality (2 percent), and wearables (1 percent).

For more on the State of the CIO in 2017, download our executive summary.