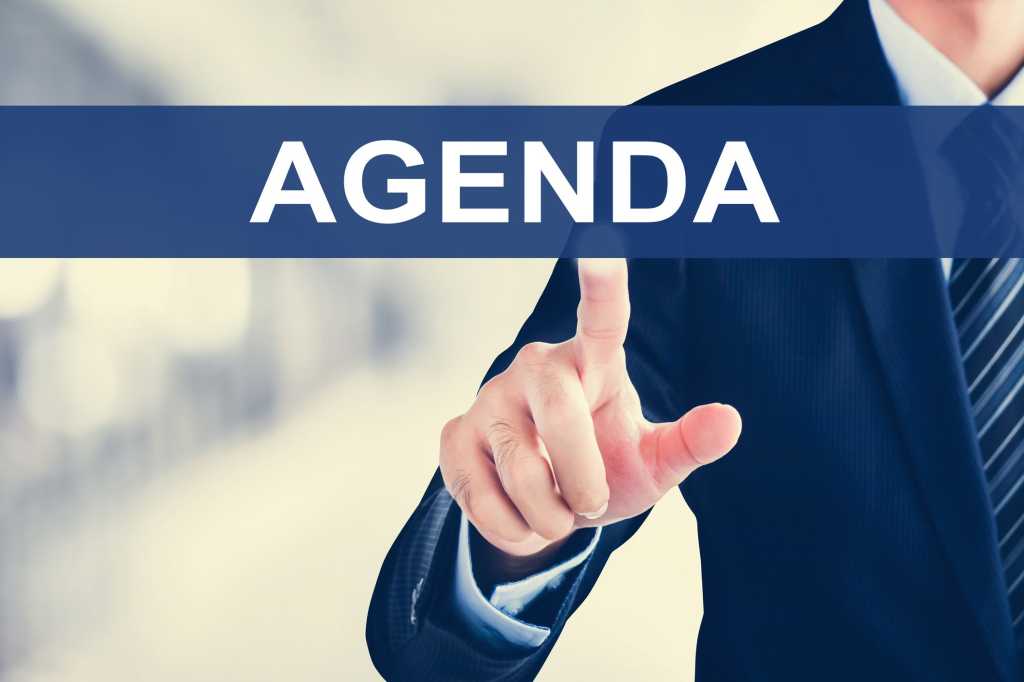 WASHINGTON — Tech-minded lawmakers intend to take up a host of issues closely watched by the industry in the new congress, including broadband infrastructure, encryption and privacy protections in the era of cloud computing.

In remarks in various sessions of the recent State of the Net conference, senators and representatives outlined an array of tech issues they plan to consider, beginning with efforts to expand the capacity and reach of fixed and wireless broadband networks

Already this year, the Senate Commerce Committee has approved the MOBILE NOW Act, a bill designed to promote the buildout of wireless infrastructure, in part through freeing up spectrum and by facilitating the expansion of privately owned broadband equipment on government property.

The author of that bill, John Thune (R-SD), who chairs the Commerce Committee, said that the measure is only a down payment on his plans to advance legislation encouraging broadband expansion.

“This legislation is just the start of what the Congress can do to promote network buildout,” Thune said. “Even after Senate passage, I intend for the Commerce Committee to continue developing legislative proposals to spur broadband deployment, to make more spectrum available for the public, and to improve connectivity throughout America.”

[ Related: Lack of broadband in some areas still limiting telemedicine ]

Sen. Brian Schatz (D-Hawaii), who also serves on the Commerce Committee, offered his hope to “wall off” debates over technology and telecom policy issues from the fierce partisanship that has gridlocked Congress in recent years.

“I think the first place to start is broadband because there’s basically nobody that disagrees with it,” Schatz sad. “The more we can do in the broadband space the better.”

Thune anticipates an opportunity to incorporate provisions to spur broadband buildouts into a larger package that would include investments in roads, bridges and other physical infrastructure projects, what is widely seen as a likely first candidate for sweeping bipartisan legislation in the new congress.

“With Congress working possibly on broader infrastructure legislation this year, these kinds of ideas need to be a part of that discussion,” Thune said, though he quickly warned that he also intends to pursue legislation to rein in the Federal Communications Commission to halt what critics have panned as a series of overreaching regulatory initiatives. “Good internet infrastructure policies and investment matter very little, however, if government bureaucrats have the ability to overregulate the digital world.”

Thune indicated that he would seek to find a path forward to enshrine the bones of the FCC’s controversial net neutrality order — prohibitions on ISPs blocking or discriminating against lawful traffic on their networks and entering into paid prioritization agreements with content providers — while establishing meaningful checks on the commission’s rulemaking powers.

“I think we should legislate in the area of net neutrality. On the other hand, right now, it’s too polarized,” he said. “We’re just not there.”

He offered the observation that efforts at ambitious, far-ranging legislation have foundered in recent years, suggesting a baseball analogy in favor of moving forward with incremental bills of a narrow scope.

“We just obviously are not very good at the grand bargain,” Schatz said. “You can score a lot of runs hitting singles.”

Encryption debate as unsettled as ever

Meantime, lawmakers continue to grapple with the debate over encryption, where law enforcement and intelligence authorities have clashed with tech firms over access to the contents of users’ devices, perhaps most visibly in the standoff between Apple and the FBI over the phones of the San Bernardino, Calif., shooters.

[ Related: Decision against Apple would give FBI ‘dangerous’ power ]

In the House, Bob Goodlatte (R-Va.) chairs the Judiciary Committee, which has been examining the friction that has emerged when government authorities insist on access to a device or service as part of an investigation, while tech companies staunchly resist any proposals to create so-called backdoors into their products that could weaken security and compromise users’ privacy.

Goodlatte said that his committee is taking a measured approach to the complex issue, and is taking to heart the recommendations of the encryption working group that he helped convene last March.

“We think this is going to be an ongoing, evolving problem, and there is going to be a need for the Congress to be aware of the need for some legislative solutions [at] some time, but also the risks involved if we undertake them and don’t understand the ramifications of what we’re doing,” he said.

Goodlatte offered his thoughts on the subject while he conducted an on-stage interview of Lior Div, CEO of Cybereason, a Boston-based security firm. Goodlatte rejected any proposal for a universal backdoor — sometimes known as a “golden key” — that would enable law enforcement to categorically access encrypted information as a non-starter.

Div was blunt in his assessment of such a proposal: “If there is a backdoor, it will be found and it will be used against the main purpose for which it was created.”

There was an evident symbolism to the staging of the session, where the lawmaker interviewed the private-sector cybersecurity expert. Both men spoke of the need for greater collaboration between the government and industry — ensuring that data about emerging threats flows both ways would be a good start, Div said — and dismissed the notion of an inherent tension between strong security and consumer privacy.

A separate but related debate on Capitol Hill involves the ongoing efforts to enact stronger legal protections against search and seizure for digital communications such as email. As it stands, the 1986 Electronic Communications Privacy Act (ECPA) governs the matter, stipulating that law enforcement authorities can access digital content such as emails and data stored in the cloud without having to obtain a warrant if those materials are more than 180 days old.

Rep. Suzan DelBene (D-Wash.), herself a veteran of the tech sector, said that she intends to renew the effort to modernize ECPA and harmonize the legal protections surrounding digital and physical records.

“I worked on email in my early days at Microsoft, and here we have a policy that predates back then — that predates even when I started working at Microsoft in 1989, when people were using host-based communication systems. And yet we haven’t been able to update that law just so that we have a warrant standard for digital information the same we do for a piece of paper in your file drawer,” Delbene said. “That’s pretty indicative of how behind we are from a policy perspective.”